The Art of Character: Writing Characters for a SERIES ON DEMAND 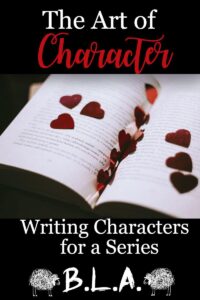 Where: ON DEMAND (at your computer)

All from the comfort of HOME at YOUR computer! 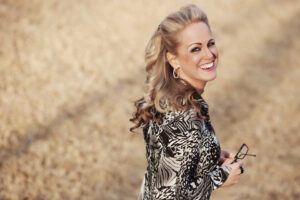