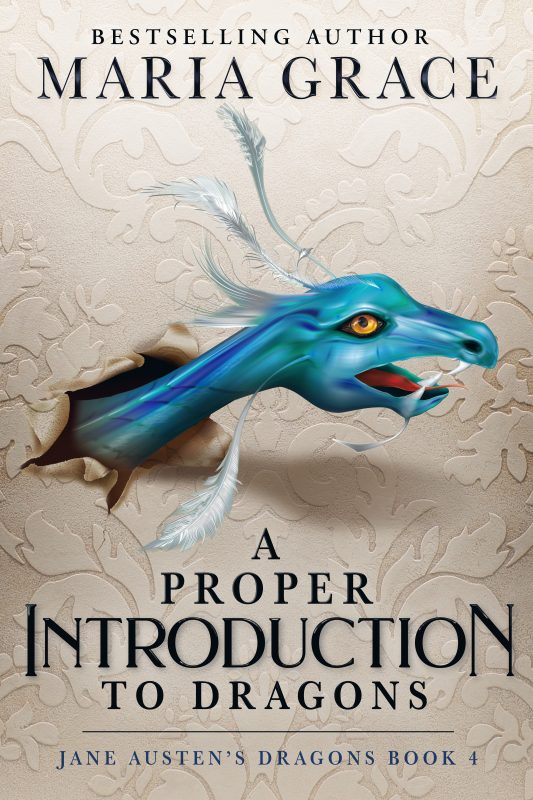 Nobody had any compassion for dragon lore expert Thomas Bennet’s nerves.

He was reconciled to the fact he was father to some of the silliest girls in the country. However, he had suspected for some time that little Elizabeth was different. When she befriended the old tatzelwurm in the woods, he was convinced.

As much as her father might rant and storm about the need for secrecy and expect that to be the end of it, Elizabeth cannot contain her curiosity about all things draconic. Nor, would it seem, could she stem the development of her unique and prodigious talent for bonding with the creatures.

When Elizabeth discovers an abandoned clutch of fairy dragon eggs, Mr. Bennet finds an unhappy alternative before him. Somehow, he must save the dragon eggs, contend with the jealous estate dragon, and keep it all hidden from his family…or risk exposure of England’s greatest secret and the breaking of the Pendragon Treaty that keeps the tenuous peace

between man and dragon.

And through it all, can he help his precocious, passionate daughter find her place in a dangerous world that little tolerance for little girls. 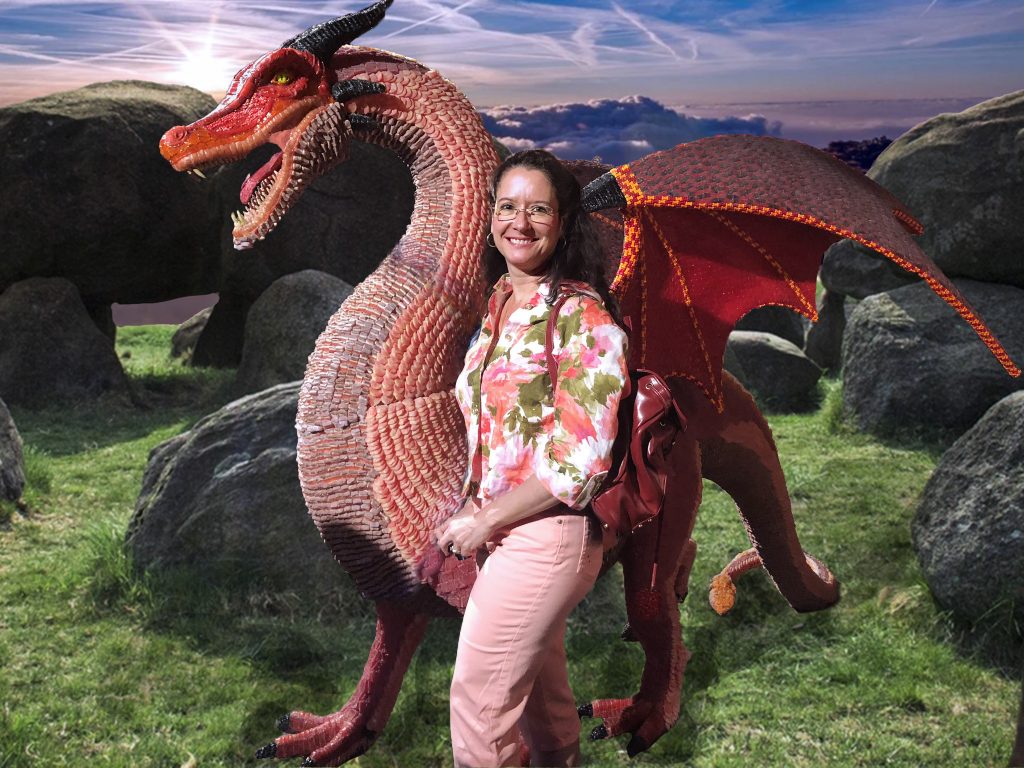 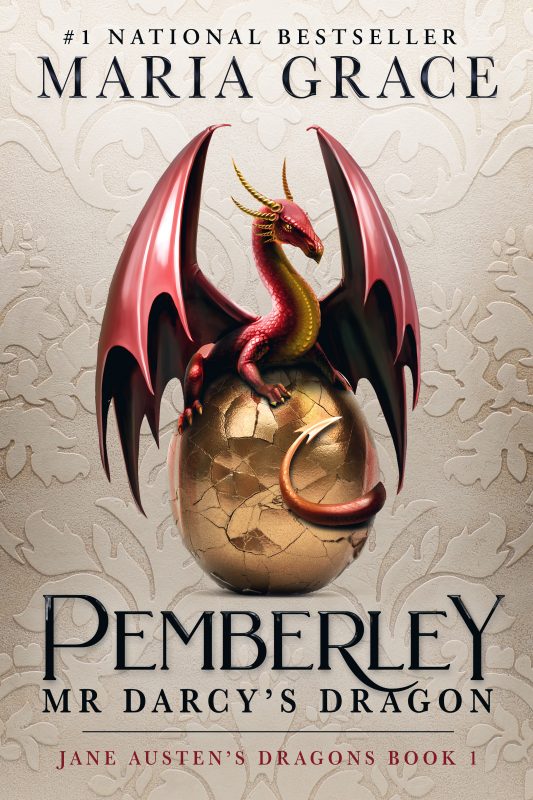 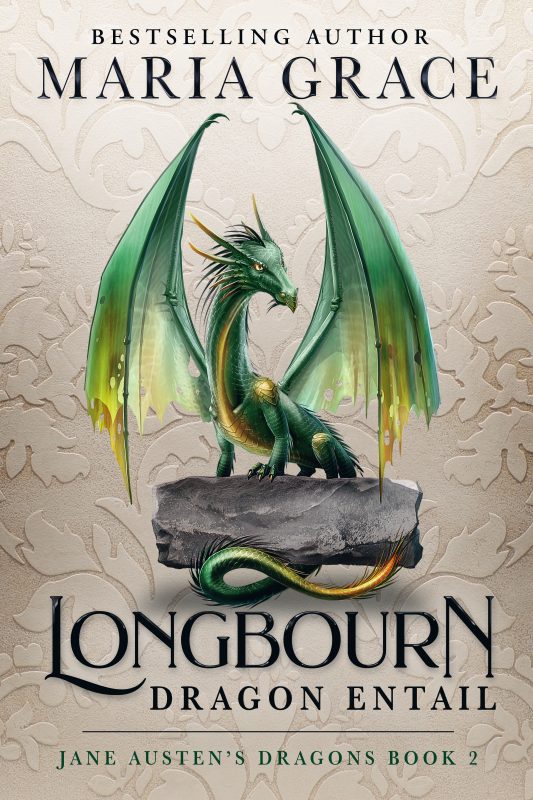 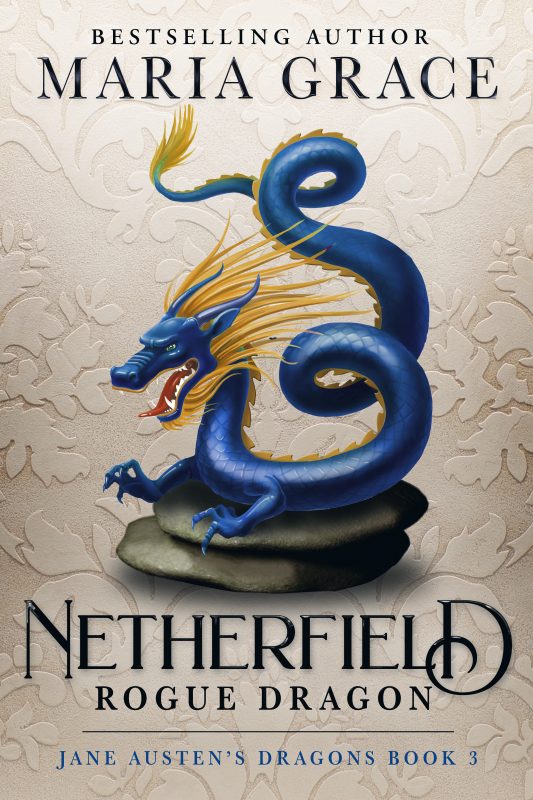 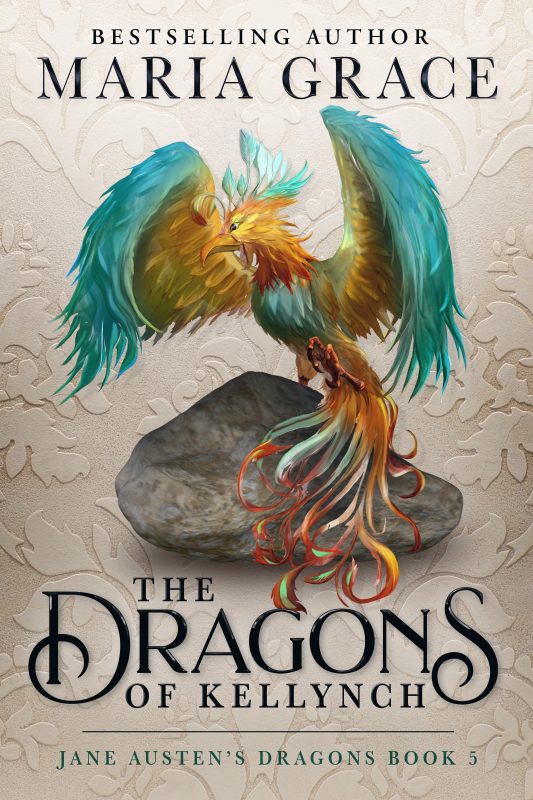 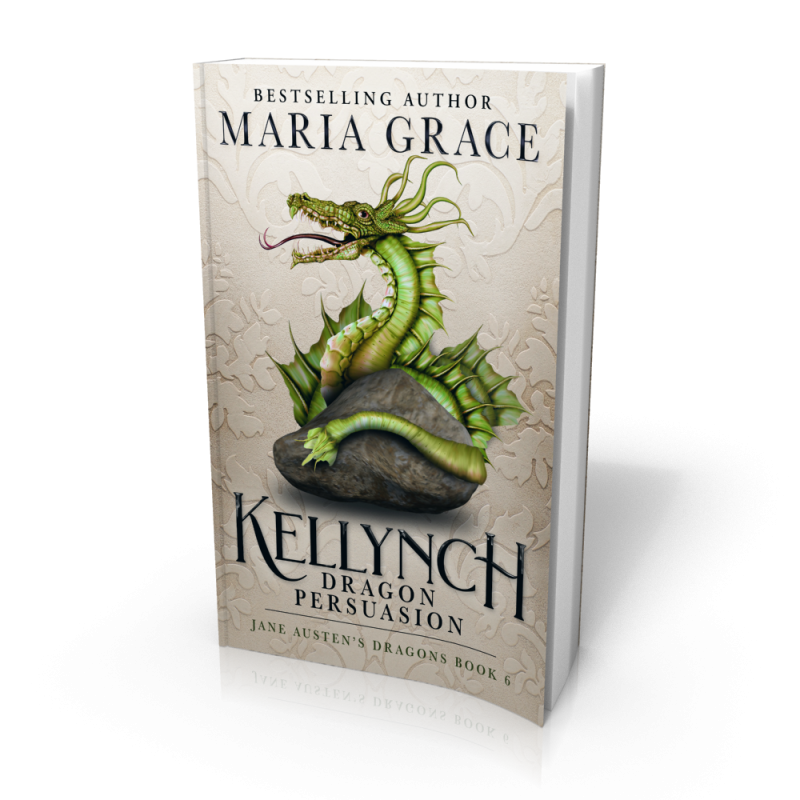 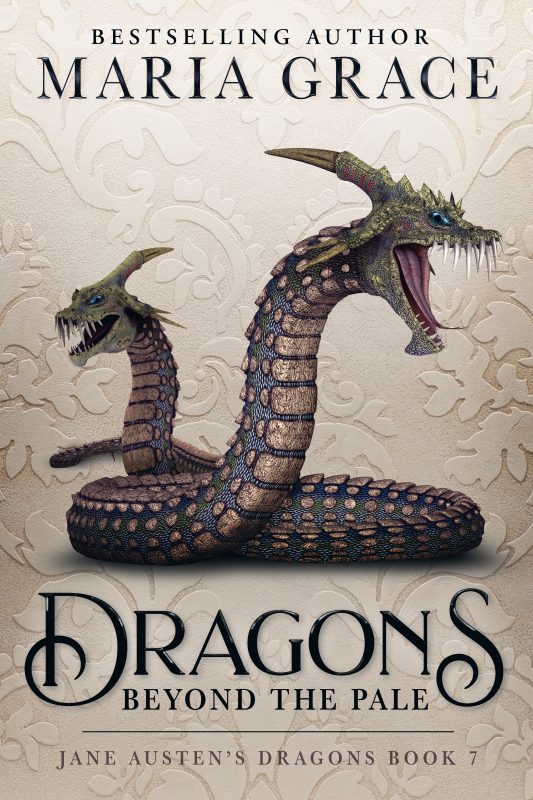 Dragons Beyond the Pale
Preview
Disclosure of Material Connection: Some of the links in the page above are "affiliate links." This means if you click on the link and purchase the item, I will receive an affiliate commission. I am disclosing this in accordance with the Federal Trade Commission's 16 CFR, Part 255: "Guides Concerning the Use of Endorsements and Testimonials in Advertising."