Do You Have a Psychic Vampire Critique Partner? 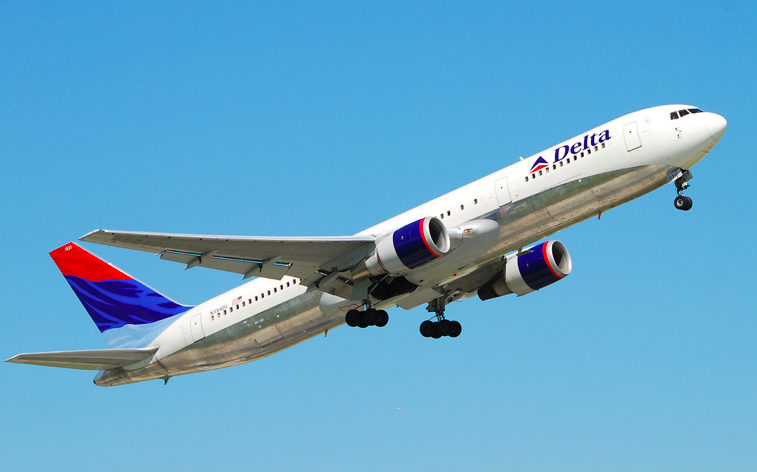 Image via Flikr Commons and courtesy of Andrie Dimofte

I generally am a Pollyanna. Yes, it gets me in trouble sometimes, but I feel joy is a choice. I needed to remind myself of that yesterday. I’ve just returned home from Florida, and OY VEY what an adventure. I love my job, and helping you guys never feels like work, but the traveling can be…interesting.

A Tale of a Chronic Procrastinator

I knew I was going to be speaking in Florida, but in working my tail off to finish my new social media book, traveling, bed from hell.…buying my ticket was, er, um…put off. At the last minute I scored the cheapest ticket I could find on American Airlines. Ah…but there were two problems. Okay three.

Ticket was over $600. BUT it was with American Airlines. I’ve had a long-standing grudge against DELTA and have refused to give them ANY business. In fact, I’d kind of hoped they’d sink into Hell and burn. So I buy this horrible ticket. DFW to New Orleans, to Atlanta, finally to Melbourne, FL. Return flight? Same in reverse. Melbourne to Atlanta to New Orleans to DFW. Much to my horror? Once I arrived at the airport, I realized two legs of the trip were via Delta.

Why I Hated Delta

Years ago, I suffered barely controllable complex partial seizures (and that is a long story and I am perfectly healthy now). Yet, at the time, I was essentially epileptic.  My health was deteriorating, my father had suddenly died, and Christmas was painful without him, so I decided to join some pals and go to the Bahamas for the holidays instead. The Bahamas were, blech, but on the return flight home, our plane had mechanical difficulties and had to be redirected to Atlanta.

Being a naive traveler, I’d packed my anti-seizure medication in the checked luggage (stupidly believing I’d be home in three hours). As we were being ticketed for other flights to get us home, I asked the ticket person if there was any way I could get to my bags. I could feel the anti-convulsive medication was wearing off and it was beginning to get a bit scary. She was NASTY to me and not only told me “No, but hell no. And go away for making me do my JOB.”

I went to complain to a supervisor, not only for the way the woman treated me, but that I REALLY needed my medication. The nasty ticket agent, knowing she’d been way out of line, stepped in and lied and told the supervisor I was drunk and combative and needed to be banned from any flights.

***I never drank alcohol, namely because it was contraindicated in the anti-convulsives.

Yes, my behavior probably seemed strange, namely because I was starting to have SEIZURES which made my balance off and I was slurring. So instead of taking pity on someone who was disabled?

DELTA stranded me in Atlanta, Georgia with no luggage, no meds, banned from flying and no way home.

An elderly couple found me crying in a hallway and took pity on me and made sure I got back to DFW. By the time I got home? I was in full seizures AND had pneumonia (because DELTA rerouted me through a FREEZING New Orleans with no jacket and no meds and I slept the night on cardboard boxes (from Christmas decorations) to stay warm.

I was ill for almost three months after this. Pneumonia is no picnic.

I wrote DELTA a letter telling them how I’d been treated and…nothing. Since then? I have had MANY opportunities to fly, but would rather take 16 connections through Trinidad Airways than give them any money. Thus, I was a tad ticked when I realized my oversight with my Florida purchase.

I’d have to fly with the Devil, um DELTA.

Twelve Years Must Make a Difference

Ironically, the DELTA flights were the best ones. In fact, on the way home, my connecting flight to New Orleans had mechanical issues and it was clear I’d miss my connection to DFW. What did DELTA do? They promptly and KINDLY put me on a direct flight to DFW. The crew was HYSTERICAL. I’ve never had a safety briefing that FUNNY. They went above and beyond and, I suppose after over a decade of hating their guts?

I am generally not a person who holds a grudge. I have the memory of a tsetse fly with people. But with BUSINESSES? Hell hath no fury. For TWELVE years I’ve told anyone who’d listen NOT TO FLY DELTA THAT THEY WERE EVIL.

But I suppose people change and thus I suppose businesses change too. This last experience helped me forgive them (mostly) and I’ll maybe even give them another try. In fact, it was wonderful that the plane experienced mechanical difficulties and I was given a direct flight because, when I made it to my car?

The battery was dead.

Had I been delayed (not getting the direct flight), I have no idea how late I might have made it in. Hubby would OF COURSE come to the rescue, but would it have been ten or eleven at night (with a baby)?

And I’d like to say I handled the dead car in triple digit heat with grace. I didn’t. I cried. But once I calmed down and Hubby arrived, I realized what a rare and strange gift DELTA had given me. I made it in early enough for the problem to be resolved far more easily.

So, in all of this, I learned, happiness is a decision, not a destination. Forgiveness can come if we are open to it (AT&T doesn’t count). KIDDING! Life is all about perspective and which one we choose. Focus on the negative? Expect more.

My Tante (Aunt) Christine told me a fabulous parable.

Thus, I suppose the lesson is we get what we look for. Setbacks and delays can be terrible, but often? They have a silver lining. We create the world we want to see. DELTA did me very wrong, but they made it right this time and I’m open to forgiving them and giving them more business. Yes, my car was dead, but Hubby could be my hero and all of us could go to dinner together.

What are your thoughts? I prefer to keep things positive, but is there a business that so WRONGED you that you were their best BAD advertising…but then they made it right? Have you ever experienced a setback or tragedy, but in retrospect? It turned out to be the best thing that could have happened to you?