Is Perfectionism Killing Your Writing Career?

Why Our Author Brand is More Important than Ever Before

To Prologue or NOT To Prologue? That is the Question 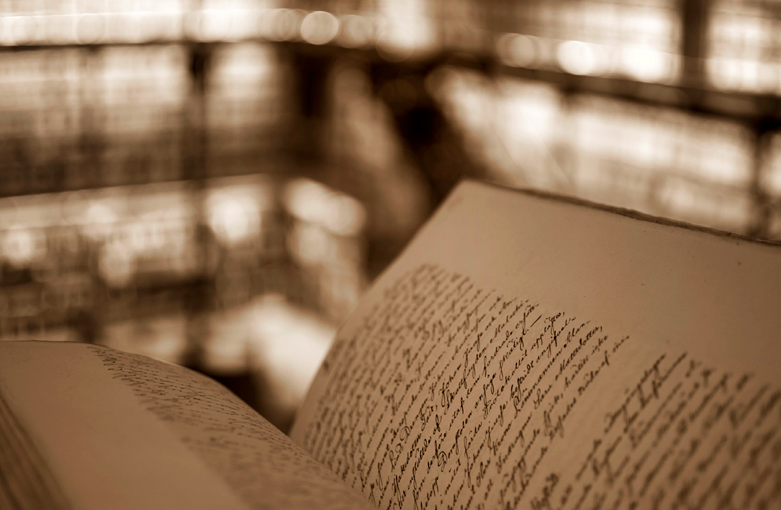 Publishing, like most other things, is not immune to fashion. This is what makes teaching craft a moving target. What is en vogue today could be passé tomorrow. And yes we are artists, but I believe most of us are artists who’ve grown rather fond of eating. This means we do need to keep audience tastes in mind when we are “creating” since they will be the ones who fork over cold hard cash.

Today we will touch on a question I get a lot from new writers.

To prologue or not to prologue? That is the question.

The problem with the prologue is it has kind of gotten a bad rap over the years, especially with agents. They generally hate them. Why? In my opinion, it is because far too many writers don’t use prologues properly and that, in itself, has created its own problem.

Before we get started, I will say that genre often dictates whether or not to use a prologue. But, keep in mind that, even if our genre—I.e. thriller—allows for a common use of prologues, it still is wise to learn to do them well 😉 .

Many new writers bungle the prologue because they lack a system that allows them to discern key details or keep track of key background details. This makes for clumsy writing, namely a giant “fish head” labeled prologue. What do we do with fish heads? We cut them off and throw them away…unless you are my mother’s Scandinavian family and then they make soup *shivers*.

This point ties into the earlier sin. Do this. Cut off the prologue. Now ask, “Has this integrally affected the story?” If it hasn’t? It’s likely a fish head masquerading as a prologue.

The prologue allows the reader to pass centuries of time without getting a brain cramp. Prologue is set in medieval times. Chapter One is in modern times. Prologue is pivotal for understanding all that is to follow.

If after all of this information, you decide you must have a prologue because all the coolest kids have one, then at least do it properly.