Fueling the Muse—How to Mentally Prepare for "The Novel"

9 Ways to Improve Your Dialogue 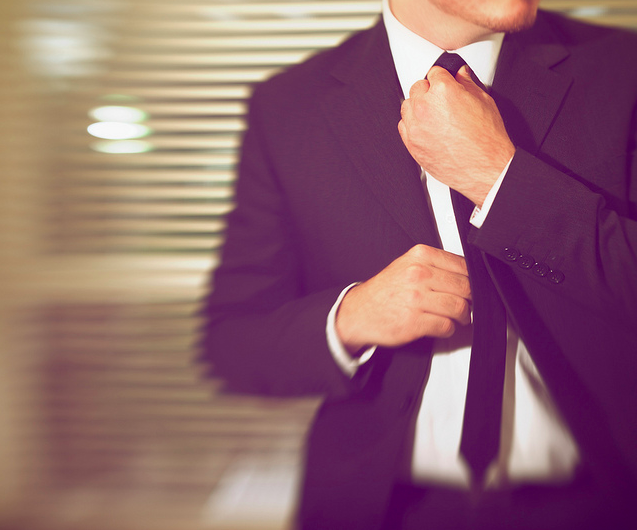 Sorry to be away so long. Been a weird couple of weeks getting Spawn ready for the BIG K—Kindergarten. Uniforms and doctors and immunizations and vision/hearing tests (and yes, apparently he CAN hear, he is just ignoring us). I am still unaccustomed to so much quiet. For those who are curious, YES I was going to homeschool, but we found a super cool private school where he is in a class of TEN and he loves it. He was getting lonely and kept asking to go to school so he could be with other kids, so I figured we’d give it a shot. So far so good.

He is now Spawn, The Most Interesting Kid in the World…. 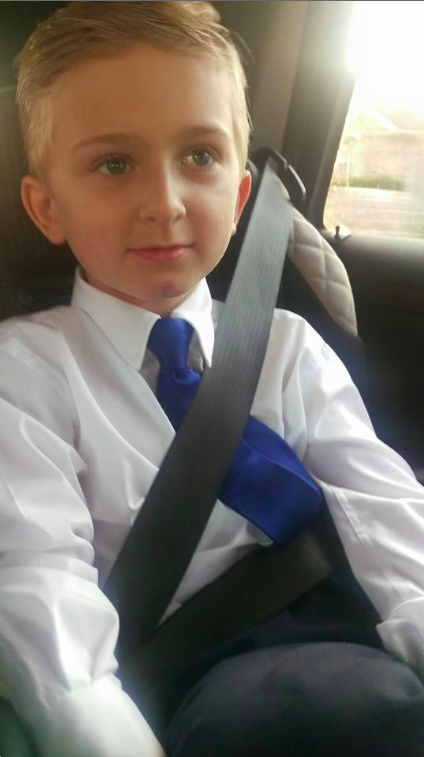 Today we are going to talk about a subject that I don’t think I have ever blogged about. Dialogue. Great dialogue is one of the most vital components of fiction. Dialogue is responsible for not only conveying the plot, but it also helps us understand the characters and get to know them, love them, hate them, whatever.

Dialogue is powerful for revealing character. This is as true in life as it is on the page. If people didn’t judge us based on how we speak, then business professionals would bother with Toastmasters, speaking coaches or vocabulary builders. I’d imagine few people who’d hire a brain surgeon who spoke like a rap musician and conversely, it would be tough to enjoy rap music made by an artist who spoke like the curator of an art museum.

Our word choices are reflective of WHO we are. Dialogue can not only show age and gender. It can elucidate level of education, profession, personality, ego, wounds, insecurity, and on and on and on.

In fact dialogue is so powerful that one way we know we have done our job as a writer is when we can remove all dialogue tags and the reader still knows which character is talking. This said, there are a LOT of newbie errors I see when it comes to writing dialogue and that’s what we are going to talk about today.

When it comes to dialogue, we need to make sure we are punctuating properly. This might seem like a picky matter, but improper dialogue punctuation is a quick way to end up in a slush pile. If a writer doesn’t yet know how to punctuate dialogue correctly, then most agents (or even readers) simply aren’t going to commit any more time. Also, if you are paying good money for an editor, they have a hard time getting to the MEAT of your story if they are spending all their time fixing disastrous punctuation.

When I get samples from new writers, I see a lot of this:

“Have a nice day” she closed the door and that was when Kristen had to spend the next few hours repairing punctuation.

“Have a nice day.” She closed the door blah blah blah….

“Have a nice day,” she said. She closed the door blah blah blah…

The comma goes INSIDE the end quote mark and then we add a tag. If there is NO tag word (said, asked) then we insert a PERIOD.

For all the neat ways dialogue is punctuated, refer to a handy dandy Strunk & White 😉 ,

This goes with the “no action tags” idea.

“I have no idea what you mean,” Kinsey snarled.

“You know exactly what I mean,” Jake laughed.

Characters can say things or ask things but they can’t smirk, snarl or laugh things. Again, when agents, editors, or even savvy readers see these strange tags, it is a red flag the author is green.

Simply? When we add those creative tags on the end, we are coaching the reader. Our dialogue should be strong enough alone to convey the tone we want. When we coach the reader, we are being redundant and more than a tad insulting to the reader.

“You have some nerve showing your face,” she spat.

See what I mean? By adding the “she spat” I am essentially telling you that I worry you aren’t sharp enough to know this character is upset.

But, I am betting the dialogue alone—“You have some nerve showing your face”—was plenty for you guys to give the appropriate tone of voice in your head. I really didn’t need to add the “she spat.”

I know that keeping to simple tags seems harsh, but if we have done our job writing dialogue, the tags will disappear in the reader’s mind. The dialogue will simply flow.

Additionally, if we write using Deep POV, we don’t even need/use tags.

“I have no idea what you mean.” Kinsey refused to look at him and polished the wine glass so hard she wondered if she’d bore a hole clean through.

See how the character is DOING something that tells us the tone of the dialogue. Remember that communication is about 90% is nonverbal. Body language is a big deal.

Notice we are showing and not telling. Instead of spelling out that Kinsey is irritated, we have her DOING something that shows us she is ticked and trust the reader to fill in the blanks.

#4 Do NOT Phonetically Spell Out Accents

Yes, when we dust of old volumes of literature we see that the writers (I.e. Twain) wrote out dialogue phonetically to show the accent of the character speaking.

BUT…Herman Melville also spent over a hundred pages talking about whales for the same reasons. Most people lived and died in isolation. Travel was reserved for the very rich. Photographs and paintings were rare. There was no television, radio or Internet.

Just like Melville’s readers could live an entire lifetime without seeing the ocean (let alone a whale), Twain’s audience in Europe likely would never travel to the rural American South. Thus, they would have no concept of what a Southern accent “sounded” like. Therefore, in fiction, it was perfectly acceptable to phonetically write out how someone would have talked.

These days, if we are writing a character who has an Irish brogue or a Southern drawl or a Cockney accent, we no longer need to spell it out phonetically. The reason is that there has been so much entertainment (movies, etc.) that we know what an Irish brogue should sound like and when we “spell it out” for the reader, it makes the dialogue cumbersome.

#5 DO Feel Free to Use Unique Words, Expressions or Idioms

I write a lot of characters who are Texans. It’s true I don’t need to write out the Texas accent phonetically, but I can add in some terms and expressions to keep the reader “hearing” a Texan in her head without making my dialogue weird.

Feel free to use a couple of words that convey an accent—ain’t, gonna, bloody—just avoid spelling it out in entirety or risk frustrating readers.

#6 DO NOT Have Characters Constantly Calling Each Other By NAME

I see this one a lot and it is seriously weird.

“Biff, what are you doing?” Blane asked.

“Why Blane, I am making a present for Buffy. You know how Buffy is about her birthday. What are you doing Blane? Are you having lunch with Beverly?”

Me: Shawn, why are you home so early? I thought you’d be at work.

Hubby: I had to run an errand, Kristen.

Me: Well, Shawn I have to run to the grocery store.

Hubby: Kristen, that is…

Okay, I am giggling too much. Y’all get the gist.

#7 Do NOT Write Dialogue in Complete Sentences

My above examples are kind of a twofer. Not only is the dialogue seriously strange with everyone using a proper name, but notice all the dialogue is in complete sentences. Most people don’t talk that way. If we do, we sound like a robot or a foreigner with a rudimentary grasp of the language.

Is it wrong to have dialogue in complete sentences? No. But usually it is ONE character who talks that way and it is an idiosyncratic trait particular to THAT character. Ie. Data from Star Trek or Sheldon from Big Bang Theory.

Avoid overusing exclamation points and ellipses. Again, if our dialogue is strong enough, readers will “get” when a character is yelling or pausing. Especially avoid being redundant with the punctuation and the tags.

“Get out of my house!” she yelled.

(And ellipses are only THREE dots and in some cases four 😉 . Refer to Strunk & White or here is a lovely article from Grammar Girl.)

I love David Mamet and I really love his Letter to the Writers of The Unit where he tears the writing team a new one. I love forwarding on his advice, because no one says it better and this is just as true for novels as it is for screenplays. I’ve included the best lines about dialogue:

Look at your log-lines. Any log line reading, “BOB AND SUE DISCUSS…” is NOT describing a dramatic scene.

No brain-holding. We are in the drama business, not the information business.

Later we will talk about ways that we can use dialogue to convey character. What are your thoughts? Questions? Who are your favorite authors regarding dialogue? I adore Sue Grafton. Every one of her characters just leaps off the page. I love great dialogue and have been known to highlight it just to keep it. What about you? Or am I the only dialogue geek?

Will announce August’s winner next time because I am still playing catch up.