Writing Career Stuck? Sales Mired? How to Get Your MOJO Back! 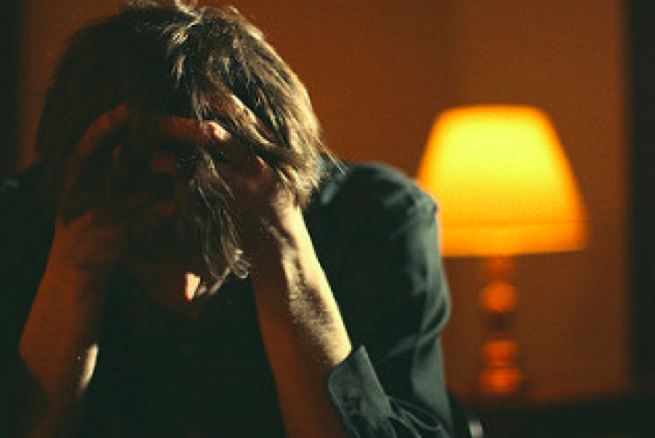 We have all heard the saying, The truth shall set you free. But what many people may not realize is the truth doesn’t set us free from others. It sets us free from ourselves.

Like our characters, we are often blinded by our own lies and since we aren’t facing the truth and admitting it, we can make no forward progress. Growth, change, and victory are all impossible.

This said, there are some dark places all writers go, but since we are ashamed to feel these things, we rarely fess up to feeling them and so they remain in the dark. Thus we remain in the dark and sink ever deeper.

It reminds me of that scene from The Neverending Story. We can become like Artax the horse—admit you cried TOO 😛 .

What I’d like to do today is to tell you, “You are not alone.” I feel this stuff too. 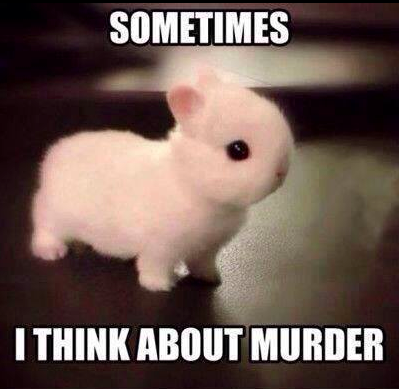 If you are taking this writing thing at ALL seriously, you are going to feel jealousy. There is nothing wrong with this. When it is wrong is when we fail to recognize it and inadvertently begin feeding it.

Maybe you’ve been at this writing thing for many years and that newbie you encouraged to attend your writing group landed a sweet book deal her first try. Sure, there can come a point where you are genuinely happy for her, but that will only come after the initial gut punch of Her? Really? Why not me?

Last month I entered the James Patterson contest. Don’t get me wrong, I am happy I did it. I think I have a kickass treatment for my next book. But I do admit, when one of my friends and most passionate followers made the cut and I didn’t? I did NOT feel like yelling SQUEEEE! And throwing her a party at first. There was the beat of….

But…but…but what about meeeeeeee?

Since I’ve been around longer than most, I’ve learned to recognize jealousy when I feel it, take a few moments to experience the emotion…but then move through it. I tackle jealousy pretty much like I tackle everything else.

I took the pins out of the voodoo doll I’d crafted in her likeness and then messaged her a truly heartfelt congratulations. And seriously it only took a couple minutes talking with her to become excited for her. I began to question why I was dumb enough to be jealous at all.

***Though word on the street is her writing DOES suck but she worships Satan so he gives her the big breaks 😛 .

Yes, some writers will get that break because they have worked very hard and have great talent. We all hope to be that writer (or be that again since often our career rests on many breaks, not just one biggie).

But, we also have to be honest. The writing business is subjective and a lot also relies on timing and luck. We can’t treat it like a pure meritocracy because often it isn’t. Believing that this profession is fair is just going to make us cray-cray.

There is going to be that friend who hit the right algorithm that day and his blog went viral or his books sold a bazillion copies because he happened to write the first ferret romance novel and suddenly there was an international ferret scandal and now racy rodents are trending.

And be happy for him because, hell all of us wouldn’t mind some of that magic tossed our way. 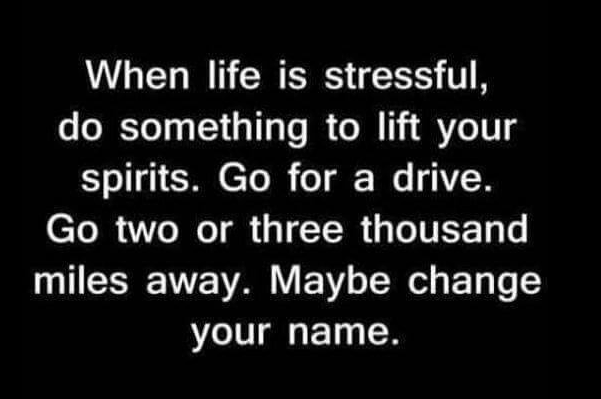 This is a HUGE lie and one that I’ve been guilty of more times than I would like to admit. See, in our culture, often other people don’t really want to hear the truth. So? We lie. Then we lie enough it eventually becomes our truth. It’s not “socially acceptable” to say:

All writers hit these sour notes. Trust me. You new writers out there? I get it. I wrote my first novel, thought all I needed was an agent and within the   week I’d have a movie deal. Since I had no idea how the industry worked, I was ill-prepared. Oh, I’d heard the stories of authors who’d been rejected for years, but that was not going to be ME.

In fact, my first conference? I was worried about talking to more than one agent because…

Could we still be friends when I had to choose between them for who would represent my novel?

Yeah, seriously wish I were joking.

When reality came crashing down that I was so dumb I wasn’t even aware HOW dumb I was? It was tough. Looking at that really loooooong road ahead? When I had to face the hard truth that maybe I wasn’t any good. Maybe I wouldn’t make it. Maybe, after all, I simply didn’t have what it took? 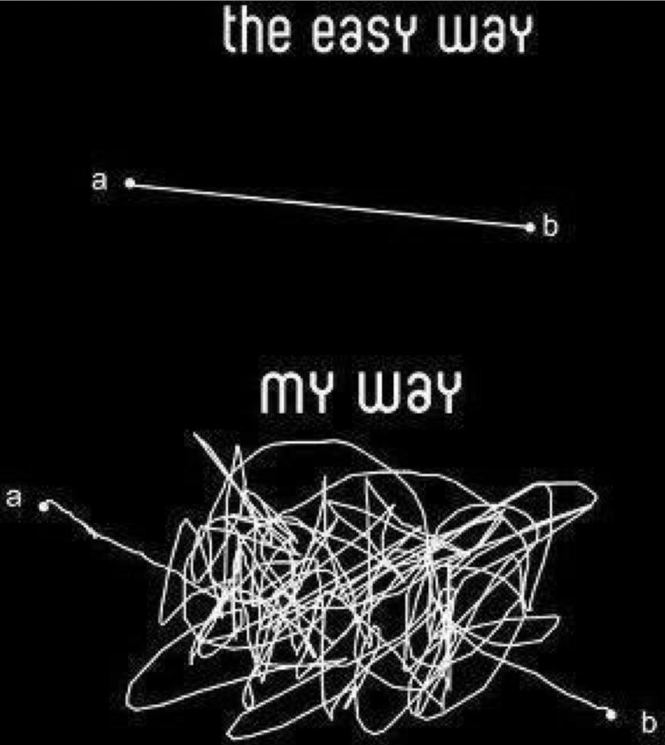 If you make it past this newbie phase, you’re likely going to hit The Dip (which is that giant span of suck before our breakthrough).

It is the first book that bombs. It is the royalty check that’s just big enough to supersize a Happy Meal. It’s the blog that is seeming to go nowhere. It’s the first one-star review.

Instead of admitting that we are scared or frustrated or disillusioned?

Well, I have just not been writing because I am really tired.

Of course that is only half of the sentence.

Well, I have just not been writing because I am really tired of not mattering.

Well, I have just not been writing because I am really tired of being stuck.

Well, I have just not been writing because I am really tired of seeing friends outpace me.

And so we sink deeper and deeper.

Name It And CLAIM It

Back to where we began. For anything to change, we need to be honest. Maybe we are avoiding going to a workshop because we feel like a failure. We are being unrealistic with how long this process takes and so we feel like we are a hack and fooling ourselves. We might be embarrassed. Or we are jealous.

Maybe we are dragging around chugging caffeine because we are “tired” but the reason 20 cups of coffee hasn’t made a dent is we aren’t tired at all. We’re deeply discouraged.

Until we get honest with what is truly going on? We can’t make a plan to get past what we are failing to even acknowledge.

We have to name it to really feel it so we can then move past it.

In the end? Give yourself permission to be fragile. All this is human and best of all? It’s temporary. It is absolutely OKAY to feel jealous, jaded, discouraged, angry…we just can’t camp there 😉 . We ALL feel it. Lately, I seriously misplaced my mojo. I think it is under that pile of laundry I need to do.

What are your thoughts? Have you been in a slump that has just felt like The Swamp of Sadness? ARTAX NO! Is your writing suffering because you can’t focus? Are you in the Why the Hell Do I Try? phase? Have you recently felt sucker punched because a friend or colleague surpassed you? What about meeeeee?

It’s all good. We are friends here. And if you have felt all this stuff and moved through it? What are your tips?

Btw, I have two classes below that are AWESOME for busting past slumps. The antagonist class is fantastic for fixing a WIP that is going nowhere and the business class on how to use FREE? If sales are stuck, check this class out and maybe I can help you jackhammer through that roadblock.

Back by popular demand! Bullies & Baddies—Understanding the Antagonist

Beyond craft and to the business of our business?