Three Ways We Sabotage Our Own Success & How to Change

How Writing Faster Can Vastly Improve Your Storytelling 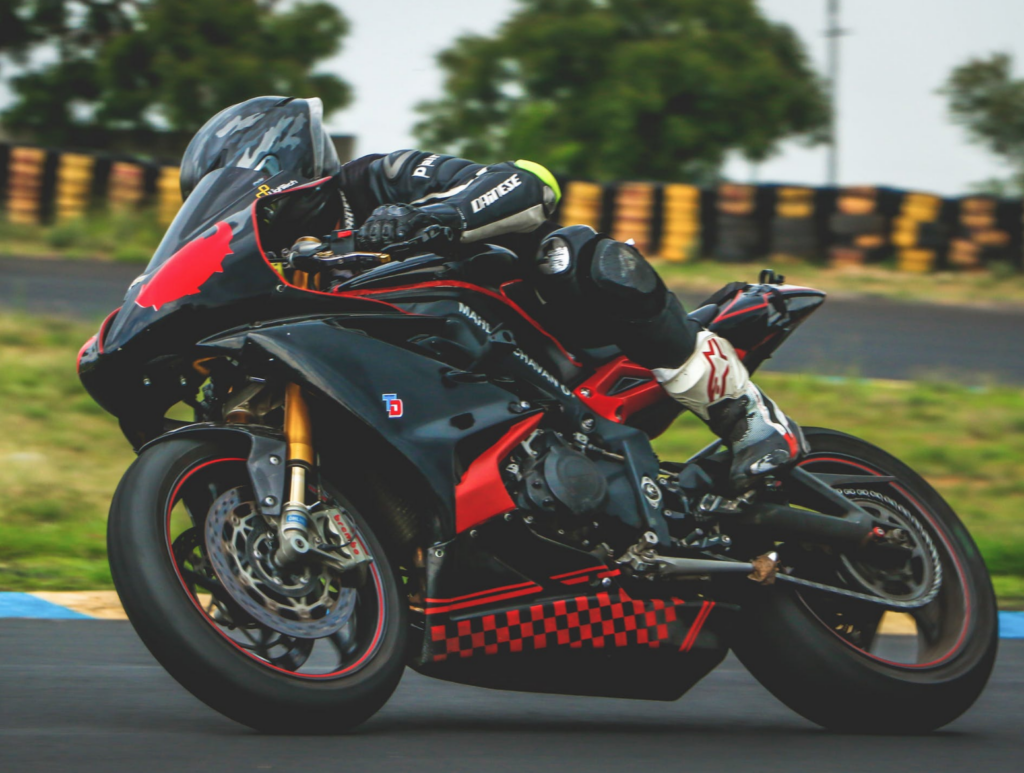 Many new authors slog out that first book, editing every word to perfection, revising, reworking, redoing. When I used to be a part of critique groups, it was not at all uncommon to find writers who’d been working on the same book two, five, eight and even ten years.

Still see them at conferences, shopping the same book, getting rejected, then rewriting, rewriting…..

Great, maybe Kathryn Stockett, the author of The Help took five years and 62 revisions to get her story published. Awesome for her. And yes, her book was a runaway success, but ‘One Title Wonders’ aren’t the norm.

Trying to hit big with one book is playing Literary Lottery with our careers. In the new publishing paradigm, it can be career suicide.

For most writers, it will be next to impossible to have a long-term successful career if our pace is a book or two a decade.

Go visit a bookstore, new or used and you’ll see my point. Most authors who’ve made it to legend status were (are) all talented/skilled, yes. But many were (are) also prolific. Their books take up entire shelves. 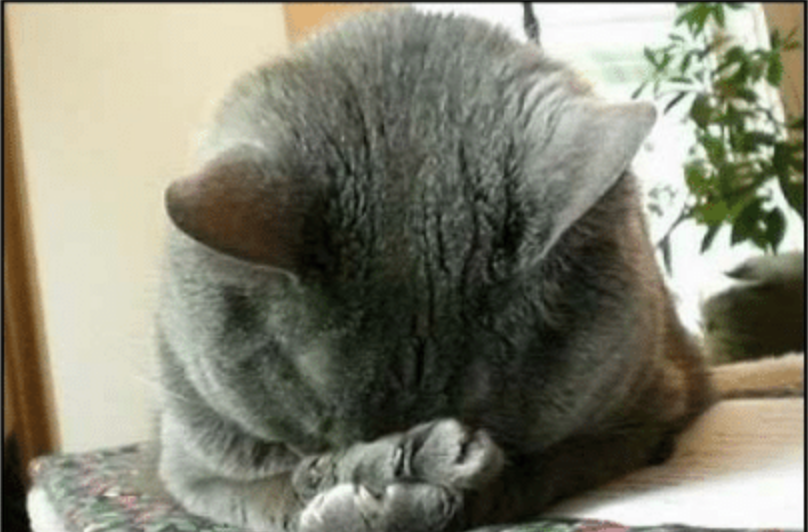 I’m a huge fan of Fast Draft. One of my early mentors, Candy Havens, is an amazing lady as well as a talented and prolific author. She’s who introduced me to this technique. I was initially skeptical—okay, terrified—but I hadn’t managed to ever finish a book. What did I have to lose? I gave it a try and can attest fast-drafting works.

Write your novel in two weeks a month, whatever, but write fast and furious. No looking back. Always forward. You can fix stuff later.

HERE is a post on HOW to balance a smidge of editing for use later.

While fast-drafting is NOT for everyone, I ask you at least entertain the concept. Stories written at a glacial pace aren’t, by default, superior (most are never finished).

I’ve posted on this before, and I like to explain the benefits of fast-drafting using—DUH—Star Trek. 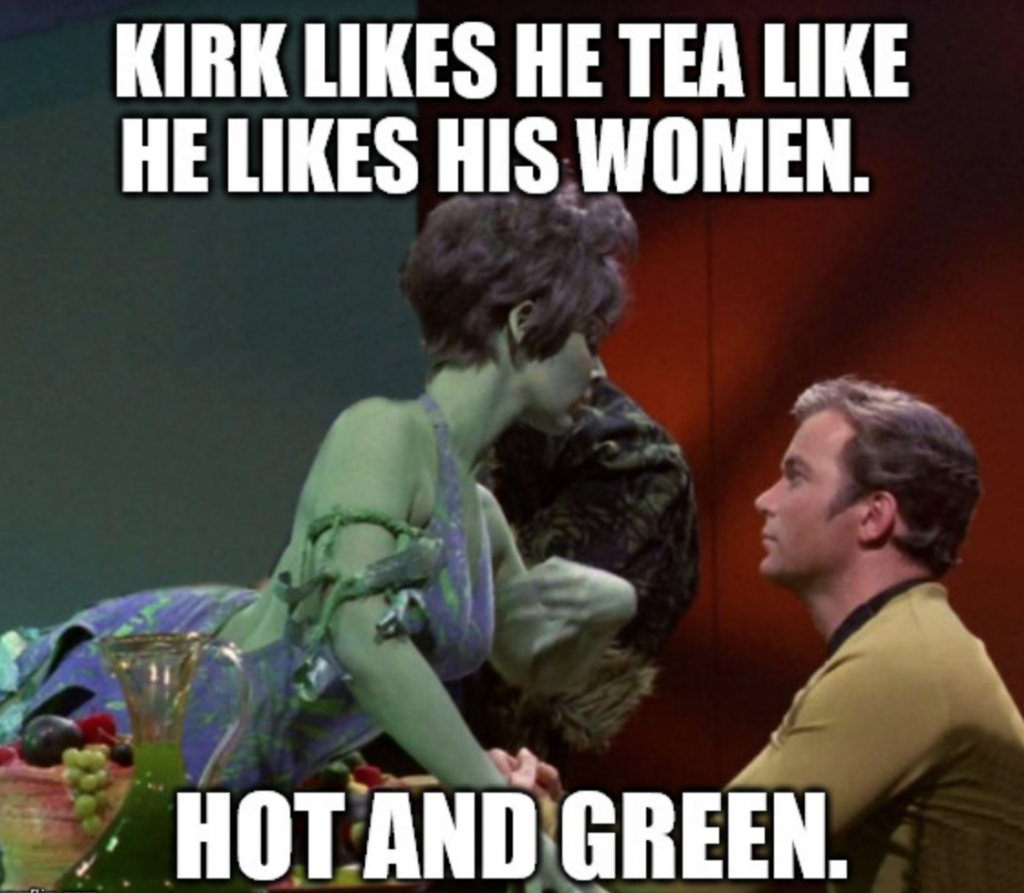 Here’s my explanation of why writing faster than we ‘are comfortable’ can produce fiction just as good (if not better) than a work that’s been written slowly and deliberately. And, since all roads lead back to Star Trek…

When we write quickly, we get into The Zone and pass The Wall. We become part of the world we’re creating. Fatigue wears out the cerebral cortex (the ‘Inner Editor’ which I will call our ‘Spock Brain’).

Fatigue diverts us to the Limbic Brain (also known as the Reptilian or Primal Brain, or for today’s purposes—‘The Captain Kirk Brain’).

The Captain Kirk Brain is emotional, visceral and has no problem kissing hot, green alien women or cheating the Kobayashi Maru. He out-bluffs Klingons, outruns Romulans, starts brawls and throws the rulebook out the window.

In short, Kirk is the stuff of great stories. No one ever got to the end of a book and said, ‘Wow, that book was riveting. The grammar was PERFECT!’ 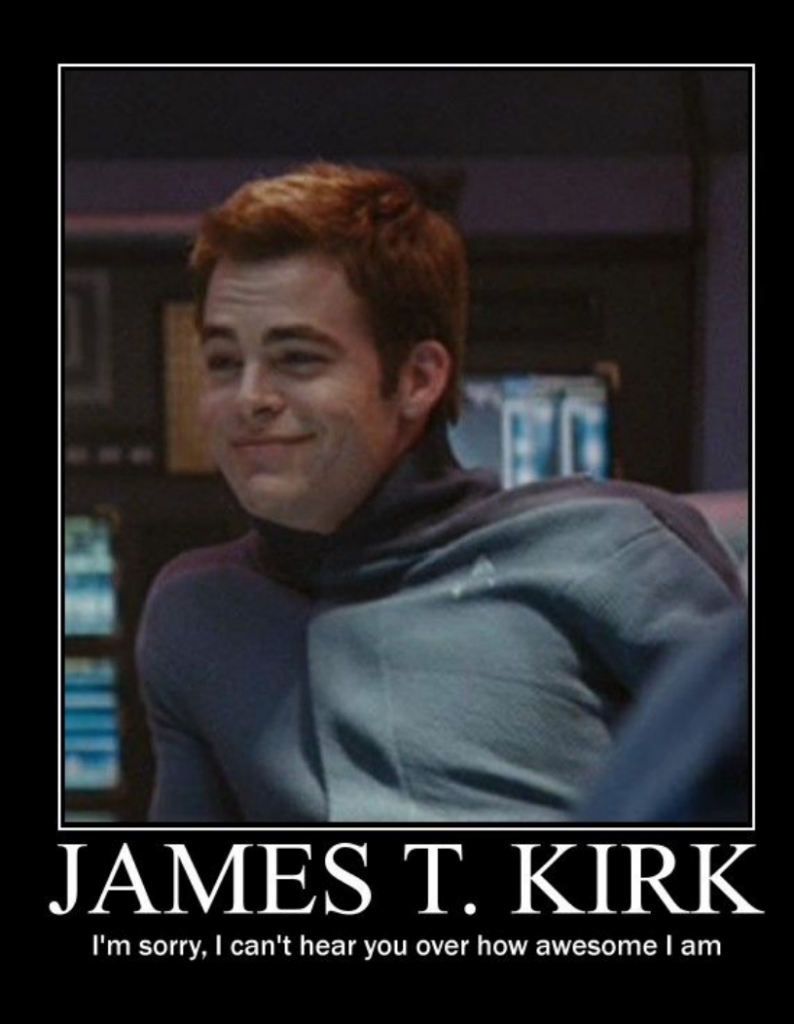 Captain Kirk Brain can do its job better—write fiction—when Spock Brain isn’t there saying, ‘But Captain, you’re being illogical. It clearly states in Strunk & White….’

The BEST line in the movie, Star Trek: Into Darkness is when the villain of the story (Khan) says to Spock, ‘You can’t even break rules, how can you expect to break bones?’ So, I’m going to apply this to writing.

Are you breaking enough bones? 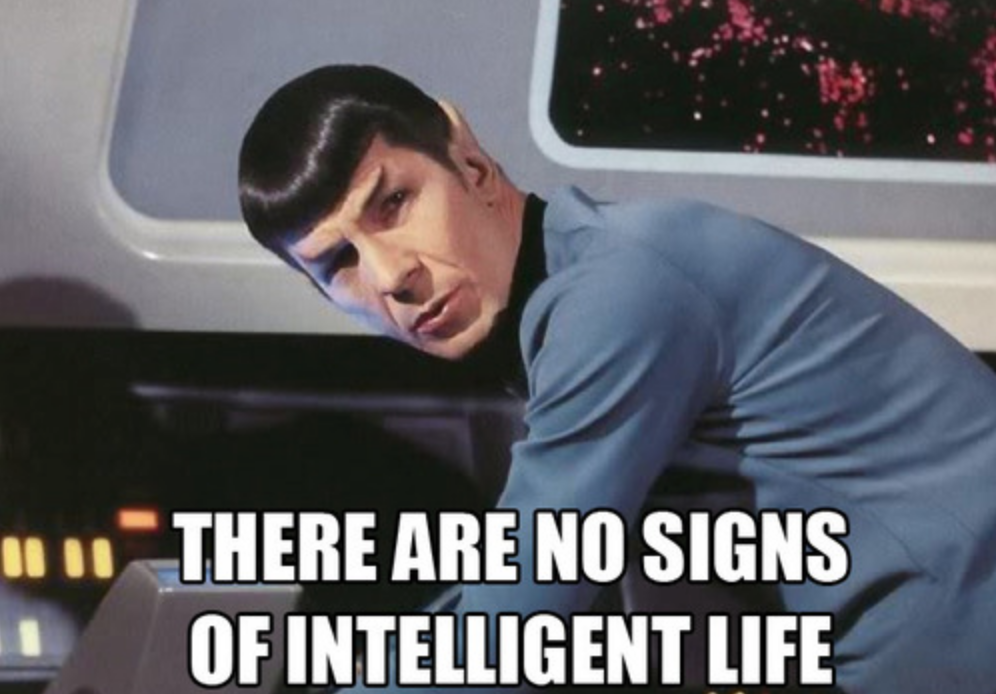 All garbage. DELETE everything.

Spock Brain is a perfectionist and wants us to take our time, make sure we follow all the rules and put the commas in the right spot. He’s seriously uncomfortable with ‘suspending disbelief’ and he tries to explain everything so others don’t get confused.

The trick is to hop on a cerebral crotch-rocket and outrun Spock. He is seriously uncomfortable with speeding and you can easily lose him in the school zones or the parking lot of Walmart.

Don’t worry, Spock will yell at us later….at the appropriate time which is during revisions. 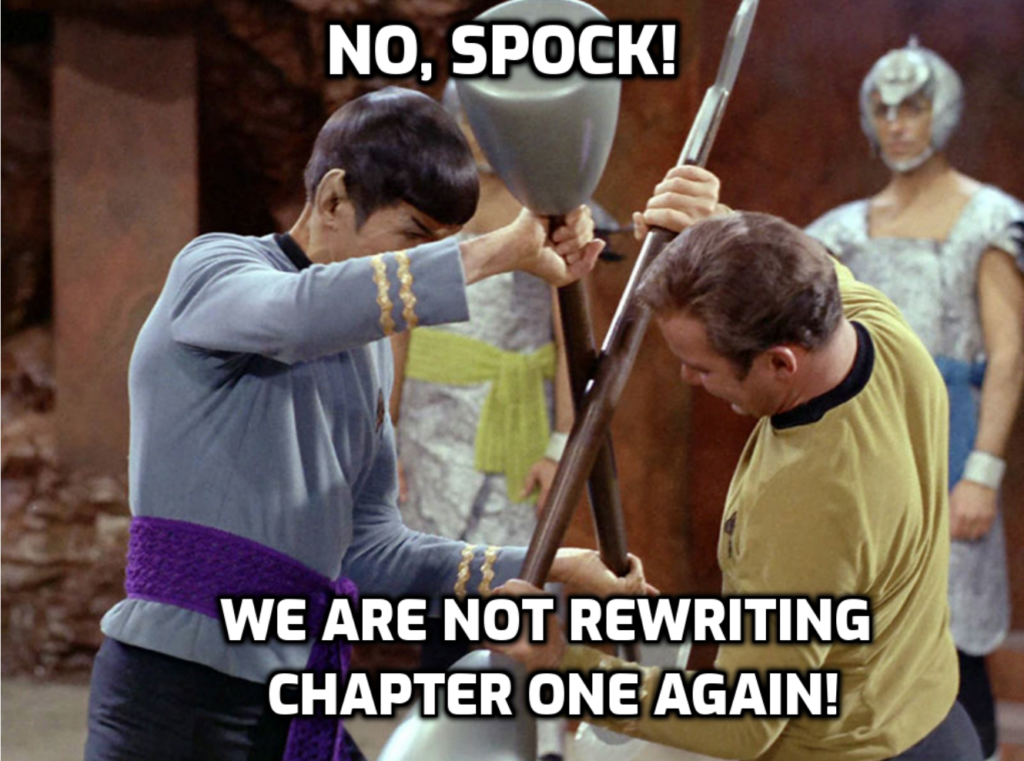 Blogging helps us ship and get comfortable with going FAST. No maybe every piece isn’t the quality of a New Yorker article, but who cares? It’s a BLOG. We aren’t looking to win the Pulitzer.

We’re looking to get better riding a Cerebral Ducati and ignoring all of Spock’s protests that ‘This isn’t safe’ and ‘Where is our helmet?’ and ‘Clearly the speed limit forbids you going this fast.’

FYI, I am teaching a NEW class HOW to fast-draft TONIGHT. Story Master: From Dream to Done.

Remember, you get the recording for free with purchase 😉 *dangles candy*.

Has your inner Vulcan taken over and edited all the life out of your story? Has Kirk been allowed too much sway and now you’ve got to let Spock whip it into structure shape? Does the idea of going faster scare you?

On Demand Story Master: From Dream to Done (A.K.A. Fast-Drafting 101)

On Demand for a limited time. $55 for basic/$349 for GOLD. This teaches what I just covered in the blog above.

ON DEMAND: A Ripple in Time: Mastering Non-Linear Plotting

Taught by Kristen Lamb, $55 Delivered to YOUR computer to enjoy at your leisure.

On Demand for a limited time. Watch all you like from comfort of home. $55

On Demand: Harnessing Our Writing Power with THE BLOG!