Wounded: Why Pain & Wounds are Vital for Fiction 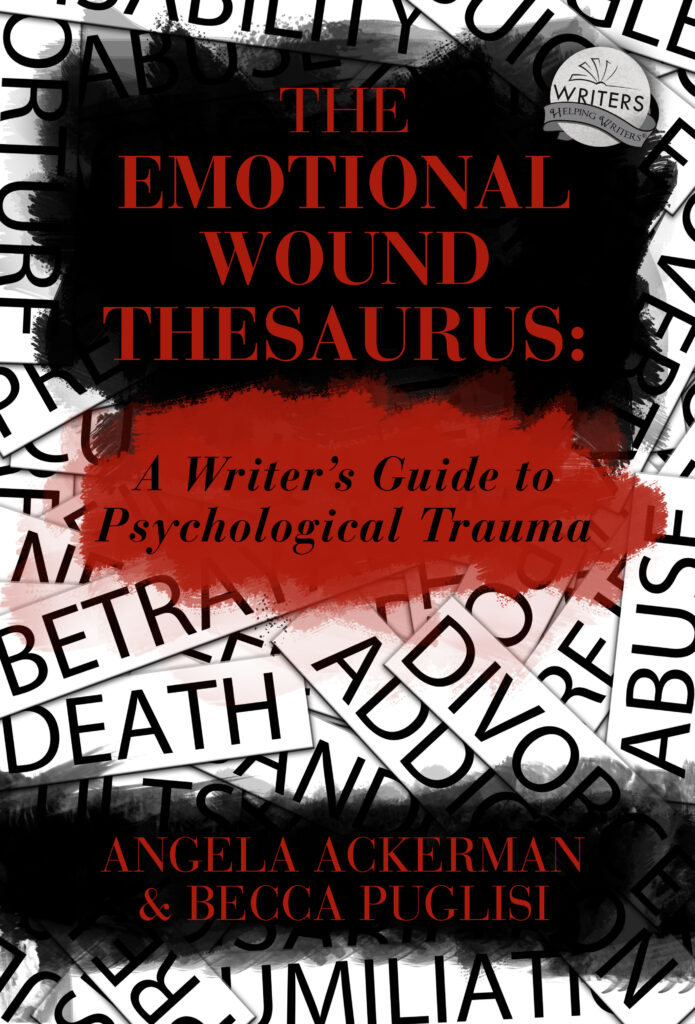 So I contacted Kristen awhile back and asked her if I could hijack her blog and she graciously said Yes. Because of this lapse in judgment outpouring of generosity, I’m going to try and forget that sarcasm is my love language and, instead, be professional. I’ve just launched a book and am feeling absolutely giddy with freedom, so this is easier said than done. But we’ll give it a go.

I’ve been thinking lately about something that Angela and I touch on in all of our books: The Mirror of Real Life. It’s this idea that something in our stories is like a mirror for readers that reflects back to them something of themselves. When we portray the character as this mirror, it draws readers in and encourages empathy because they recognize a commonality with the character.

In today’s world, where there are roughly a gajillion books your readers could be buying, it’s super important to pull readers into YOUR story. You want them staying up way too late finishing your books, thinking about them after they’re done and running to the computer to see when the next in the series is coming out. While there are a number of ways to encourage this fascination, one of the strongest methods is by writing characters that resonate with readers on a personal level. So I want to talk today about common elements that, when applied to our characters, increase our chances of engaging readers.

I’m not talking about surface phobias like Brussels sprouts and spiders (though, please, both are icky). I’m talking about deep-seated, debilitating, life-altering fears: rejection, failure, betrayal, physical harm, the death of a loved one. These fears are so great that they become drivers for our behavior, leading us to do and not do things that we believe will keep these painful events from happening. Inflicting these on our characters is cruel and probably makes us as authors horrible people, but they do serve a solid storytelling purpose: they tap into common experiences that readers understand. When readers see the character struggling with a familiar fear, a connection is forged, and empathy is born.

There are many contributors to the formation of a character’s positive and negative traits. Fears can be a factor: Mom is proactive, observant, overprotective, or paranoid because she’s afraid something will happen to her kids; Joe worries about rejection, so he tends to be withdrawn, abrasive, or cautious. Upbringing can be instrumental, along with the caregivers who raised the character, positive experiences and successes they’ve had, their ethics and values—even genetics can play a part.

Regardless of their origin, when a character’s dominant traits mirror those of the reader or people in the reader’s life, the character becomes more interesting. Traits like stubbornness, optimism, fairness, and impulsivity act as tags that say, “Hey! This guy’s just like you, or Grandma, or that jerk kid who lived down the road who used to shoot you with his BB gun.” Giving your character flaws and attributes that are common to the human experience can be the most straightforward way to bridge the gap between readers and your cast. 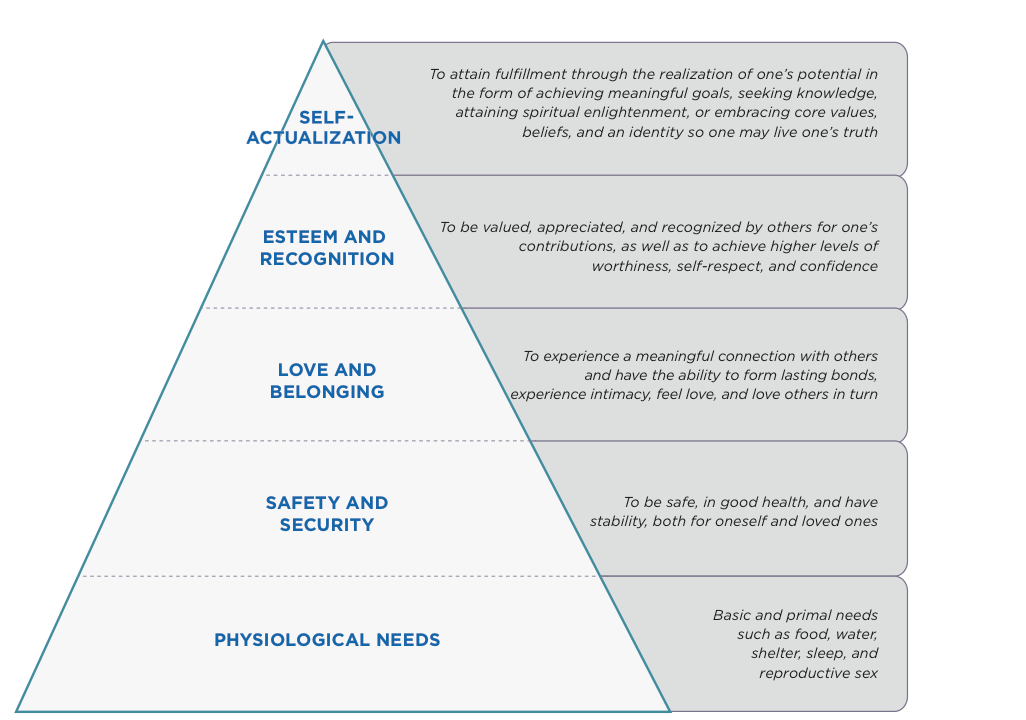 This one takes us back to Psychology 101 (which is farther back for some of us than others) and good ol’ Uncle Maslow’s Hierarchy of Needs. The premise of his theory is that there are five basic categories of needs that all people must have in order to be wholly realized. When one of these is missing, we become compelled to fill that void, and we do this through adopting new habits, thought patterns, and beliefs that align with that purpose. These needs are universal, meaning that even on a subconscious level, we all share them. So, for example, when readers see a character whose safety and security has been compromised, they understand what that’s like and why it’s so important for the character to get it back. Boom! Connection.

And how does the character regain that missing need in their life? Through an overall goal. To paraphrase Michael Hauge in Writing Screenplays That Sell, every plausible story idea can be explained with a simple formula:

It’s a story about A (the protagonist) who wants B (the story goal) because Y (the missing need that will be filled through the accomplishment of that goal).

Getting the girl, escaping an alien invasion, winning the court case, avenging oneself—we see the same goals repeated from one story to another because they’re tried and true ways that missing needs can be met. Why does he need to get the girl? Because he’s missing love and belonging. Why does she want to win the court case? Because it will provide the esteem she’s been lacking for so long.

Story goals resonate with readers on two levels. First, they’re goals the reader personally has pursued or have seen others pursue. Secondly, they recognize, often subconsciously, that achieving that goal will fill the need; they know that getting B is vital to the character’s happiness and success, and they want the character to win. Give your character an overall goal that not only makes sense for the story but also meets that internal need, and you’ll increase the chances that your reader will relate to the character.

We may not verbalize it often, but we all are on a journey in this life to improve ourselves. We don’t want to be the same people ten years from now that we were yesterday, and we all hope to leave the world a better place than it was when we found it. When readers see characters on this journey of discovery and self-growth, they get it. They’ve been there. And they want the character to succeed because if the character can do it, then there’s hope for them too.

I saved this one for last because, when it comes to mirroring real life, nothing has the impact of an emotional wound. We’ve all experienced terrible things in our lives—singular events or repeated situations that were so emotionally and/or physically painful that we don’t want to ever go through them again. Readers can relate to those experiences and their devastating effects. As a matter of fact, when you take the effort to explore your character’s backstory and unearth this formative event, it enables you to incorporate all of the aforementioned elements, resulting in a character that reads as true-to-life and utterly relateable. In a nutshell, here’s how it works:

Something awful happens to your character (emotional wound). They become afraid that it or something similar to it will happen again (fear). So they adopt emotional shielding to keep them safe in the form of new characteristics (traits), behaviors, and false beliefs about themselves or the world. But instead of protecting them, this shielding ends up creating other problems, such as keeping others at a distance or limiting their ability to successfully do what they love (human need). To fill the void, they either knowingly or unknowingly set out to accomplish something (story goal) that they believe will meet that need. But they’re unable to succeed because the wound is hobbling them, holding them back. It’s not until the character is able to face that wounding event and come to grips with it (self-growth) that they can distance themselves from the past and move forward into the future.

Basically, the wound is the Alpha and Omega of reader-character relatability. It supplies the starting, middle, and end points for a story structure and character arc that will offer many opportunities for readers to see themselves in the protagonist and the story. And once readers care about your character, they’re going to want to keep reading to see if he or she overcomes.

If this process seems oversimplified, it’s because there’s only so much information that can be crammed into a 1400-word blog post. For more information, the topic can be explored to its fullest, most in-depth, most ad-nauseum-est extent in our latest book: The Emotional Wound Thesaurus: A Writer’s Guide to Psychological Trauma. 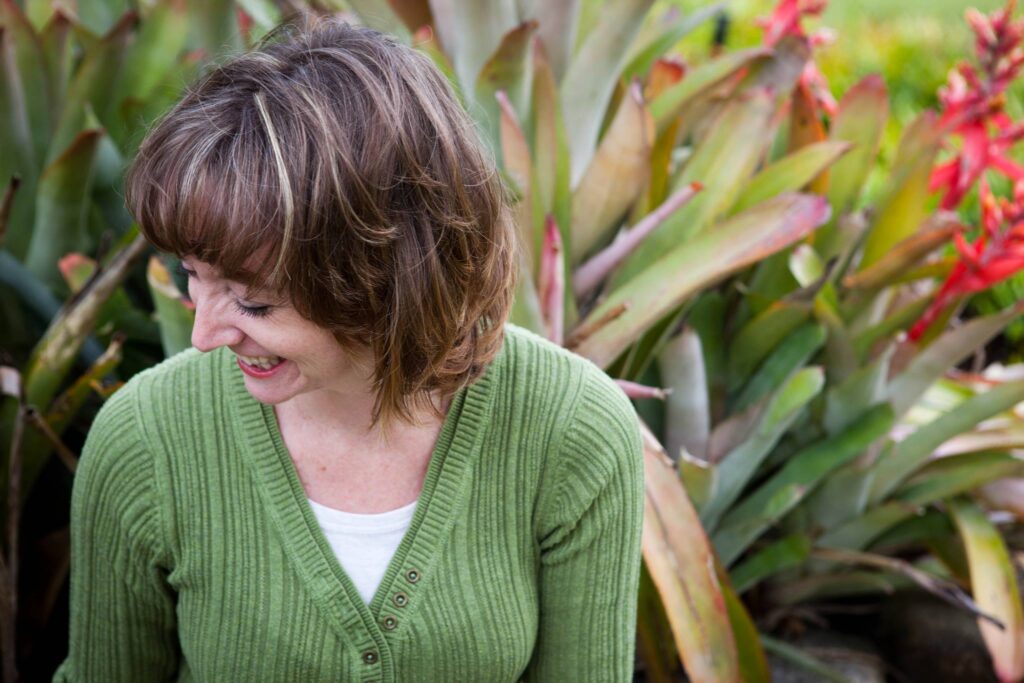 Becca Puglisi is an international speaker, writing coach, and bestselling author of The Emotion Thesaurus and its sequels, including the latest member of the family: The Emotional Wound Thesaurus. Her books are available in five languages, are sourced by US universities, and are used by novelists, screenwriters, editors, and psychologists around the world. She is passionate about learning and sharing her knowledge with others through her Writers Helping Writers blog and via One Stop For Writers—a powerhouse online library created to help writers elevate their storytelling. You can find Becca online at both of these spots, as well as on Facebook and Twitter.