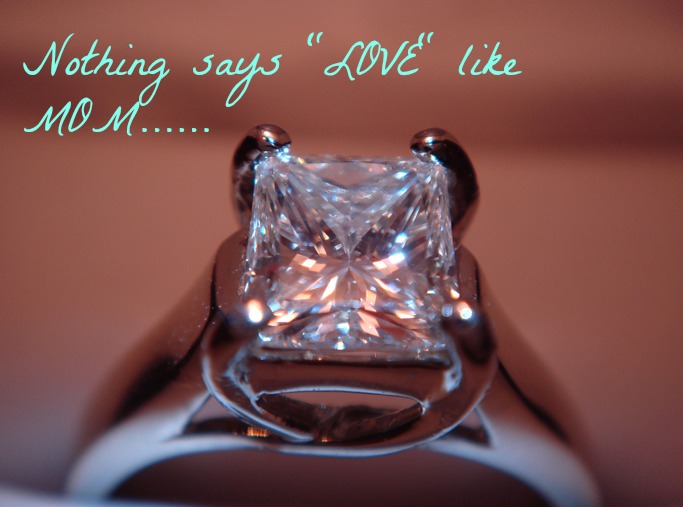 When I get tired, I get weird…okay weird-ER. Need to lighten things up. And nothing lightens the mood like death :D.

The second factor? Genetic. I come from Vikings, and science has proven (okay “proven”) there is a genome embedded in our DNA that demands that, upon expiration, our bodies must be placed on a wooden ship in the middle of an All-You-Can-Eat-Buffet, then piled in gold, pushed out on the water and set on fire.

And I imagine the only reason CPS wasn’t called when I turned in my paper was because it WAS the 1980s. This was back in a time when it was permissible to banish your kids who wouldn’t stop running through KMart to go sit in a 110-degree station wagon and fight over a single Slurp-ee.

And it is now 2013 and Mom is still intent on the whole “taxidermy” idea, though I’ve informed her that I’m going to have her stuffed in the squatting position so she can water my front garden. Strangely, that threat hasn’t bothered her enough to deviate from Taxidermy Funeral Course.