The Coup, Day 3 – Putting the Bite in Sex Scenes

Writing Totally On Fleek YA

It’s Cait again! The coup might be over, but I have now assumed squatters rights on Kristen’s blog. The fun part is that you never know when I’m going to pop up and come at you with stuff that is unusual, unsettling, and occasionally unnatural.

Today, I’m going to talk about writing young adult (YA) fiction. In the past decade, YA has experienced a renaissance and earned ‘theme park money’ for some lucky authors (I’m looking at you, sparkly vampire lady). Some YA has become incredibly sophisticated and gone to really challenging places both with its characters and subject matter (hello, dystopian-commentary-on-society and too-young-and-in-love-to-die-from-cancer books). 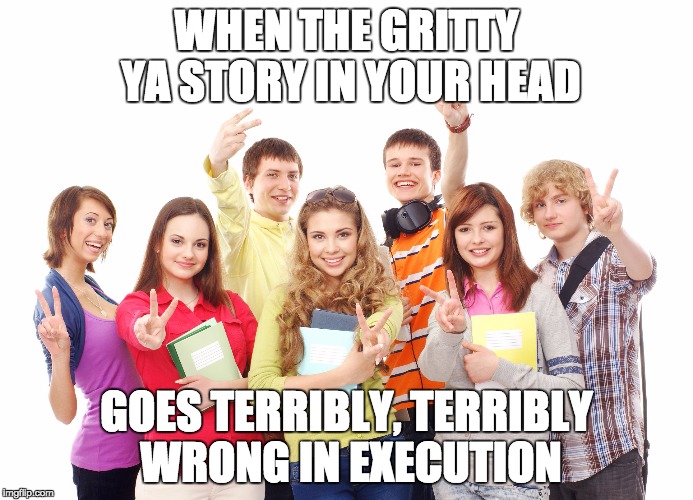 The question is, how do we avoid all the traps and pitfalls that lead us to commit atrocities (i.e. write books) that are doomed to dwell in the 400,000 rankings on Amazon?

When Writers Need to be Grounded

When I wrote Downcast, I periodically went through my old yearbooks, notes I used to pass back and forth with my friends in classes, my old diaries from the time, and even a few of the papers I wrote for classes and kept for whatever reason. There was a method to my madness, because it’s absolutely madness to want to go back and torment yourself with looking at your yearbook photo from freshman year. (Note: if I get ten comments or more on this post, I will upload a copy of my freshman year photo…that is how much I believe in the cause…or something like that…)

The reason I delved not once, but multiple times into the memories of the micro-dramas and nostalgic optimism of my own high school experience was because it forced me to be realistic about teenagers, even the smart, responsible ones like myself. No other characters come with so much conflict and so many interesting limits already built-in simply by virtue of their age.

Let’s just list out the ways in which we are constrained as writers in working with teenage characters:

Of course, as writers, we get to break all those rules and constraints if we want. However, as every teenager will tell you, breaking the rules has consequences. The convenience of doing so is a slippery slope of permissiveness, and each exception pulls the character a little further away from reality and being easily identifiable with by the reader. There has to be a really good reason to change one of the baseline constraints for a YA character, and just because we are too lazy to figure out how to work within that particular restriction. 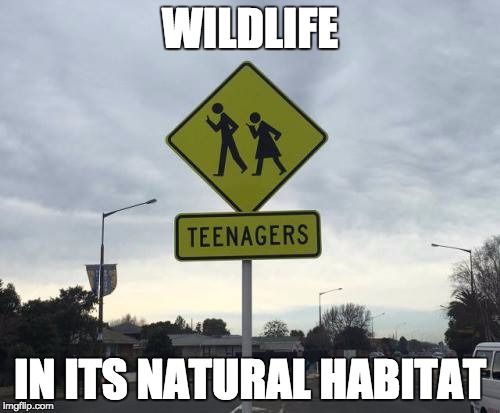 One of the early beta critiques of Downcast complained that it was boring to have the characters going to school every day, that it was…wait for it…repetitive. While I took that particular critique and beta reader with a grain of salt, I didn’t entirely discount her opinion. I knew that given my plot and world-building, there was no reason for these students not to be in school. Instead, I took the idea of repetitiveness and pushed it, turning the school week into something that was inescapable and claustrophobic. The protagonist had to face her tormentors every single day. There was no reprieve, no “I don’t feel like going to work so I won’t” choice. Thus, when things break down the structure and routine, it’s not just a variation. It’s cataclysmic and amps up the tension in the plot.

So, we’re writing YA. We need to be au courant with the vernacular, the fads, the apps (Vine is sooooo 2015), and the fandoms. However, we run the danger of forgetting we are the grown-ups in this situation.

What does that mean?

It means don’t dumb it down.

Just because we are writing for young adults, we are not automatically required to use words of only two syllables and simple sentence structures. We obviously want to hit the right balance between clarity and casualness, eliminating a lot of the ‘like’s’ and ‘um’s’ that pepper both adult and teenage conversation. That doesn’t preclude the use of a broader, richer vocabulary or taking advantage of the full range of grammatical tricks to create provocative, evocative prose. 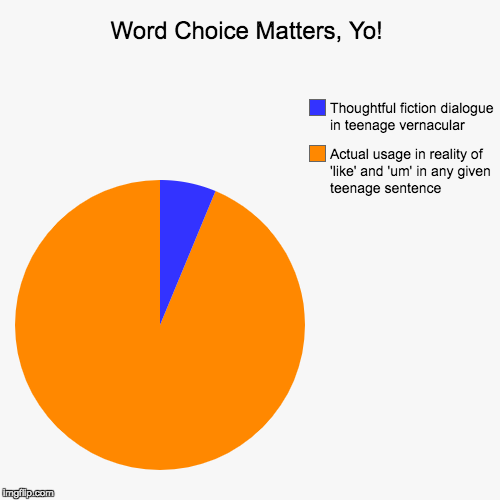 While being careful to avoid the verbose pomposity of obstreperous troglodytes, there’s no reason we can’t use words that teenagers might be unfamiliar with, provided we do so naturally and with context that suggests the meaning of the word in a way that mimics the organic process of learning language. YA shouldn’t just be engaging and challenging in the concepts it presents. Teenagers that read YA are at an age where reading should be both a pleasure and a learning experience, driving emotional and intellectual growth.

Also, we need to make sure that the emotions, motivations, and decision-making processes of our characters are easily relatable but not carelessly simplistic. A lack of life experience doesn’t mean that teenagers don’t have complex psychologies (just ask anyone with a teenager), even if they don’t have the vocabulary yet to explain fully.

We must respect our readers, no matter their age, and in return, they will respect us…even if they are teenagers

The Bell May Have Rung, but Class is not Dismissed!

Not surprisingly, I have SO much more to say on YA fiction. Therefore, I am teaching a W.A.N.A. class on it. Here’s the class description and where you can sign up. It’s gonna be totally fun. 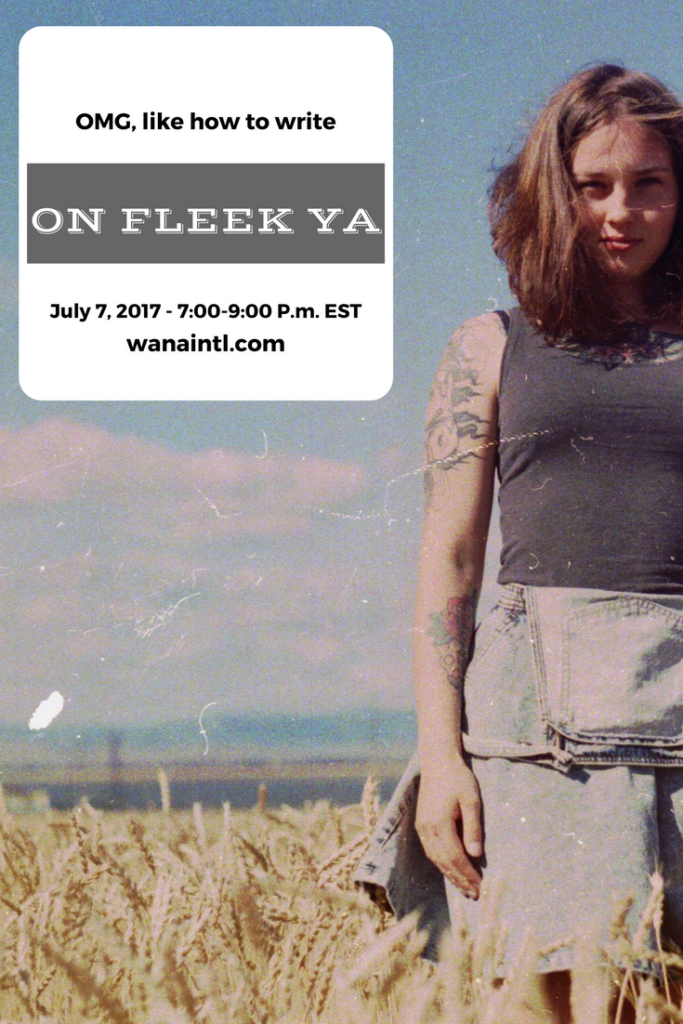 As long as there are teenagers, there will be a demand for angst-ridden, unabashedly romantic YA fiction. Whether the story is paranormal, dystopian, fantasy, or everyday literary, YA demands the author walk a tightrope between realistically capturing the young adult voice and meeting some very grown-up standards in terms of plot, characters, and style.

This class will discuss some of the critical issues in crafting a story and characters that truly resonate with the YA audience. Topics include: 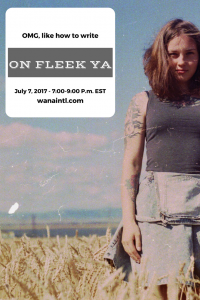 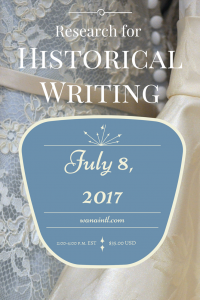 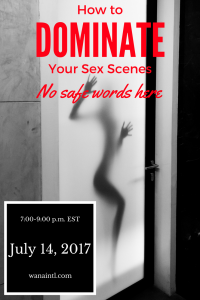 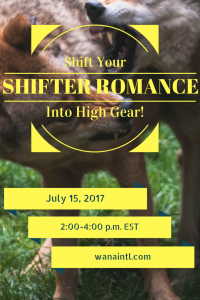 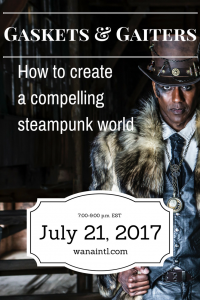 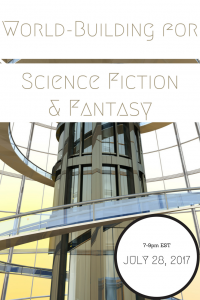 OMG, Like How to Write On Fleek YA July 7th $40 with Cait Reynolds

Research for Historical Writing – Or, How not to Lose Six Hours on Pinterest July 8 $35 with Cait Reynolds