Unpacking the "Character-Driven" Story—How to Make Your Story Sizzle 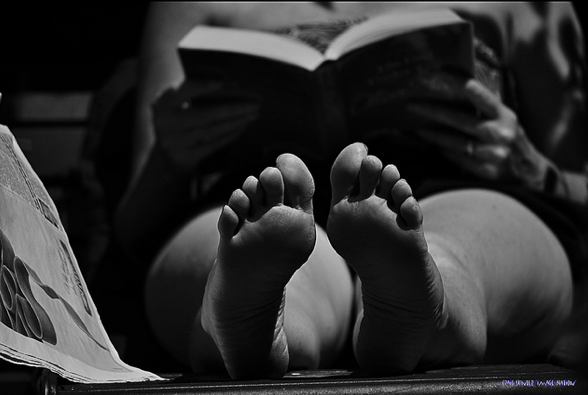 Today we are going to shift gears back to craft. Last week we talked about the single largest problem with most first-time novels. There must be a singular core story problem that is resolved in Act Three.

All good stories must have an overall goal.

Now, this of course doesn’t mean there are not a lot of subgoals along the way, but all tributaries eventually deposit into the same river (core plot problem). If they are not related to this problem? Likely you have a plot bunny (or ten) in need of caging. 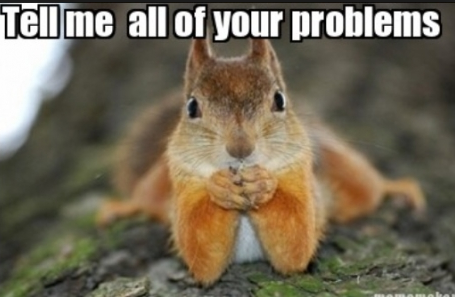 Now we all know there are all kinds of fiction and some genres naturally lean toward being “plot-driven”. We don’t want to read a mystery where we are never told whodunit and are instead exploring the detective’s fatal character flaw.

We want the killer uncovered and brought to justice. Thrillers? Same deal. Stop the SUPER BAD THING from happening (I.e. Militant vegans launching the super weapon that turns all bacon into tofu).

Now, this doesn’t mean these stories cannot also be character-driven. They just don’t necessarily have to be. Yet, often what will separate the forgettable detective book from, say a Harry Bosch book, is this added layer of character depth that just gives the story this delicious je ne sais quoi that leaves us wanting more.

We walk away from the story feeling as if we have bonded with living person, not just some writer’s imaginary friend. But the character-driven story must work in tandem with PLOT. Plot is the fire that heats the crucible. No fire? No test. 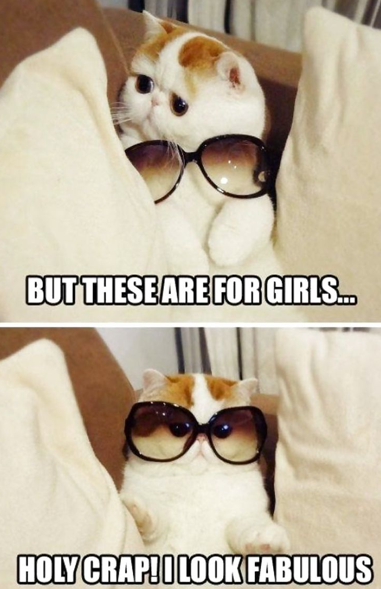 Whenever we begin with our protagonist, this character (like real living people) has a distinctive world view that is born of his/her backstory. This world view is created by millions of variables colliding to make one special distinct personality.

Who were the character’s parents? Was the character adopted? Abandoned? Abused? What did his parents do? What was their world view? Does the character share this view or is he opposed to it? What traumatic events forged this adult (or teen) personality?

A character who was born into a military family that moved every two years is likely going to hold a vastly different world view than a character born on a family farm in Iowa. Both will be different than a character raised by a grandmother in a Kentucky trailer park because dad died when his meth lab blew and mom is in prison. 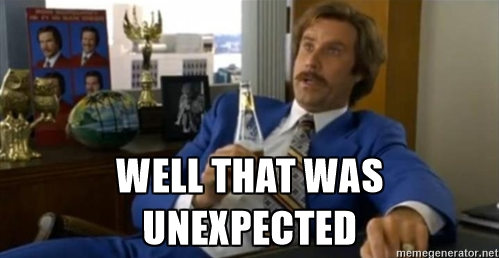 As Author God, we get to choose the protagonist’s world view, but THEN it is our job to then smash it. How do we smash it? We create the perfect problem (story) that is going to shatter what the character believes to be true.

For instance, let’s look at a mystery-suspense that is also a very character-driven story. In Connelly’s book The Lincoln Lawyer Mickey Haller is a rock star defense attorney. He is a product of his background with a famous lawyer father, a man so great in his field, Mickey is a mere shadow. As we can tell from this quote, Mickey is a product of his rearing…

Haller screwed up once. He defended an innocent man but the evidence to free the guy just wasn’t there and he lives with the guilt that he talked an innocent man into taking a plea bargain for life in prison because it was the only way to save him from the needle.

When the story begins? Mickey has no interest in guilt or innocence. He doesn’t want to know. And, better yet, to avoid innocent men? He actively courts the worst of the worst as clients—pimps, drug dealers, outlaw bikers, etc.

But then he takes the case for Louis Roulet and everything changes.

Roulet is not just any case. In the beginning, Mickey takes him on because he is rich. He really doesn’t care if the guy did the crime or not. That is not his purview. But then, as the plot unfolds, Mickey realizes that Roulet might be responsible for the crime his innocent client is now serving time for.

The PLOT PROBLEM challenges Mickey’s worldview. It forces him to change, to question who he is, what he stands for and what he really believes. Now, this book might have been fine as a straight up mystery suspense if we just cast a very different character and focused more on solving who really was beating and raping the victims.

But, what makes this book stand head and shoulders above other mysteries is we are there to witness the evolution of Mickey Haller. He begins as a man who claims justice doesn’t matter and evolves into a man willing to die to do what is right.

Connelly didn’t write a book where Haller spends 100,000 words questioning why his father never loved him, why he has a hole in his soul and feels nothing for his fellow man, why he isn’t a better man *queue violin* Why? Because that is not a story, that is self-indulgent tripe.

How a Character Can “Find Herself” 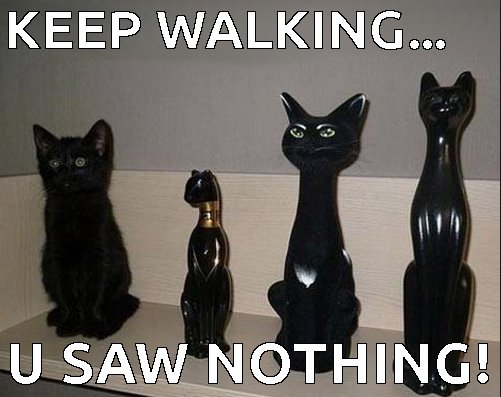 All right, but some of you might be yelling, But Kristen, this is still a mystery suspense and it partially plot-driven. What about my story? My protagonist wants to “FIND herself”.

Hold on. We are getting there.

Hate to tell you this, but this story will also have a core plot problem. There must be a challenge to the worldview that is eventually resolved. Seriously, no one wants to spend 15 hours reading navel-gazing. Even in these types of stories there is a core plot problem complete with stakes and a ticking clock.

Maggie Carpenter is a feisty, spirited woman who just cannot seem to have success in relationships. She has left three men at the altar already and had it not been for the plot problem? She very well could have left far more.

Columnist Homer Eisenhower Graham or “Ike” gets a scoop from a drunk at the bar about this woman who leaves all these men at the altar. Ike then writes a flaming tabloid about Maggie, but he screws up. He gets a lot of the facts wrong and is fired for not doing his research. He is given the opportunity to redeem his reputation by doing a follow-up story on Maggie.

Now, Maggie is lost, but she doesn’t realize she how lost she is until Ike, believing he yet again is missing the real story does some digging and talks to those who know her. He challenges her that she is running because she is mimicking the men she loves (as evidenced by the way she eats her eggs). She is morphing herself to be each fiancés dream girl and losing herself in the process.

The story problem forces Maggie to confront the ugly truth about herself. Instead of risking failure reaching for her own dreams, she is hiding behind the men she dates. She is driven by fear.

The stakes are love. Will Maggie ever find love? When she uncovers who she really is, can she marry Ike (or anyone) as a distinctive and whole person?

So when you are looking at your protagonist, ask the hard questions. Who IS this character and what is his/her worldview. Then, craft a problem that will challenge and smash that view and replace it with a superior lens.

What are your thoughts? Does this help clear up the idea of “character-driven” stories?

And to prove it and show my love, for the month of JANUARY, everyone who leaves a comment I will put your name in a hat. If you comment and link back to my blog on your blog, you get your name in the hat twice. What do you win? The unvarnished truth from yours truly.

Remember that ALL CLASSES come with a FREE RECORDING so you can listen over and over. So even if you can’t make it in person? No excuses!

All you need is an internet connection!

NEW CLASS!!!! How to Maximize Your Earning Potential as a Full-Time Author Learn from Hollywood Producer Joel Eisenberg in your HOME. This series is normally $400 but W.A.N.A. is offering it for $199.

When your Name Alone Can SELL—Branding for Authors February 10th, 2017