Join in the Love Revolution–#MyWANA

Bye to the Boo 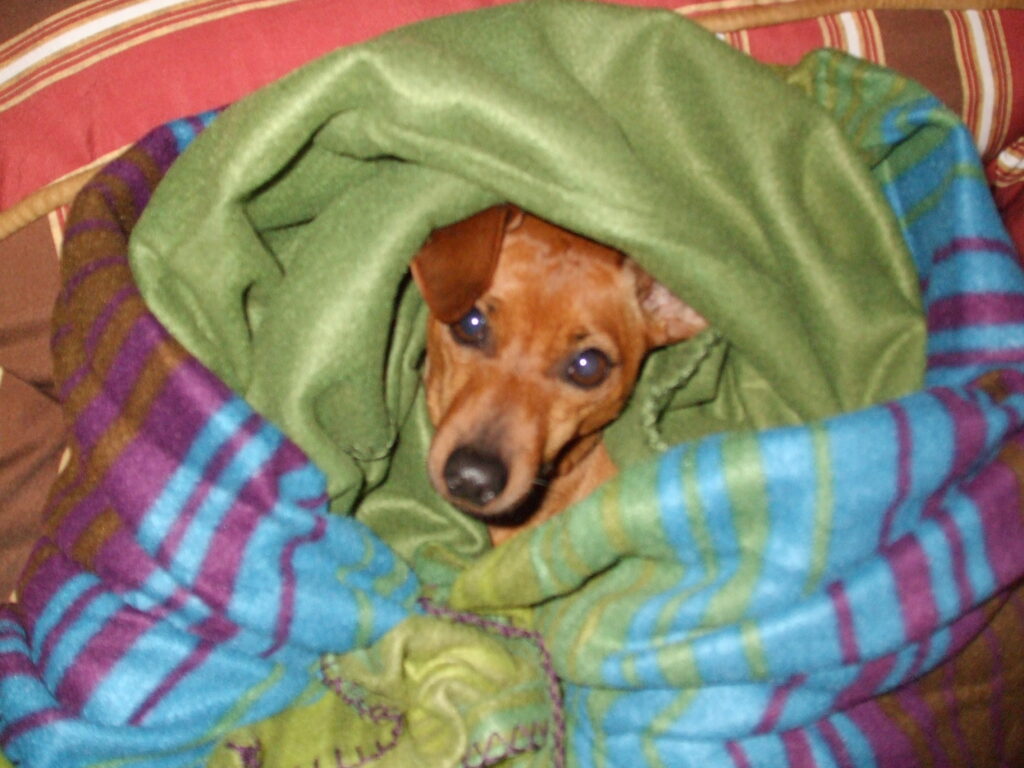 I have avoided saying those words, because it means giving up, and I am really not one who has ever been good at throwing in the towel. But, it is almost three weeks since my dog, Boo, disappeared and there has been no sign of him since. It is as if he simply…vanished.

Last year, on February 7th, I lost my cat, Flea, to kidney failure, and it was really tough. I’d had her since I was 19, in college, single and unmarried. Flea had seen me through eight moves, three fiances, a college education, a career in sales, and had even been there when I lost everything and decided to become a writer. Those were dark days in that I was very ill with pneumonia (I had a misdiagnosis of epilepsy and the meds weakened my immune system). I remember being so sick, up all night coughing until I thought I would break, and there was Flea. She would sleep on my pillow and stroke my hair with her paw. I had her for almost 16 years and life still seems so wrong without her.

And back to the Boo.

Poor Boo. Boo was not a dog for most people. I used to  joke that he was my Grace Child, because I had to give a lot of grace to love him, and I did love him…a lot.  I found Boo on September 19, 2005. I was walking my Chihuahua mix Ladybird (a.k.a. Birdie) at the park, when the male mini-pin mix showed up. I had never seen a dog so ghastly thin and his eyes were milky. It was clear he wasn’t well. Ah, but he was in love with Birdie even though he wouldn’t come anywhere near me. I have no idea what puppyhood was like for Boo, but it clearly wasn’t pleasant. He was a happy dog with a sweet nature, but he was terrified of everything and everyone…so I named him Boo.

Anyway, I used Birdie as bait and lured Boo into my car then took him to the vet. $635 later he was mine. No such thing as a FREE DOG, right? Boo had every worm and parasite in the book. The vet said he wouldn’t have lasted but a couple more days. They even offered to put him down instead of treating him. In their opinion, he was not “adoptable.” I felt he just needed an owner who could be patient, so I okayed the high bill of treatment.

Boo was an emotional mess. I had to put a 12 foot lead on him because he would hide. At first, I didn’t dare let him off his lead before I got in the house because he would take off running in a wild panic.

A month after I got him, I had to go to Maryland, and I asked some people from church to watch him. I told them to never ever leash him and leave him outside, that his nickname was “Boo-dini.” Anyway, you guys can guess what they did. Took me two weeks of handing out flyers and searching. Lots of “Boo sightings” but no one could get a hold of him. I remember the moment I fianlly found him, curled in a small brown ball that blended in with the winter-deadened grass. I had never seen a dog so happy to see me.

After that, Boo never took off. He didn’t improve all that rapidly, but he stayed close to home. It took almost a year before Boo would untuck his tail. He never would let anyone pet him or hold him but me.

Boo was the best dog, though. He never barked except when someone came to the door (and that took 4 years). He was perfectly housetrained and I didn’t even have to use a leash with him when I’d take him out to the ranch. Boo came to hand signals. I could work in my front garden and Boo would find a patch of sun close to me…always close to me….and sleep.

Anyway, in early April, I had to go to L.A. on business and I didn’t want to kennel Boo. The last time I tried to, it cost me $100 to treat his badly sprained paw. He tried to pull a Boo-dini and got his paw stuck in the cage and no one found it until morning. He nealy lost the paw.

My mom has Ladybird and so he has stayed with my mother in the past very successfully. This time Boo was doing great and having loads of fun with his other doggie pals at my mom’s house. My mom had hired new landscapers and didn’t realize they had been over to mow, and had left the gate standing open.

Boo hasn’t been seen since.

It has been a weird three weeks. Boo was a big part of my life for almost 6 years. I drop food when I’m cooking and expect him to be there. I wake up in the morning and, out of habit, go to his crate to let him outside. This morning I wanted to go for a walk, and, found myself looking for the leash.

I don’t know which has been harder. Flea passed away in my arms. I got a chance to tell her I loved her and to thank her for being my friend. With Boo? I feel like a sentence left unfinished. I don’t want to put away his bed, because it means I have given up. But, at the same time, I can’t bear looking at the blanket with his bone…just as he left it.

No one has seen him, dead or alive. No shelters have found him and no one has called to report a wandering pooch. My mom and I have combed the neighborhoods and nothing. He has disappeared just as he appeared…unexpectedly. And life feels so wrong without him.

Here is hoping that he one day comes home, but for now I must say bye to the Boo. I loved him dearly and he is very, very dearly missed.

What do you guys think about the relationship we have with our animals? I believe the hurt can be far deeper when we lose them because there is only love. There aren’t the scruples of human relationships. Have you guys had an animal that changed your life? Was your lifeline in a time of need?  What about loss?  What are your pet stories?

May 9-13, 2011, I will be teaching an on-line Building Your Author Brand with Social Media Class for only $15 to support the wonderful Long Island Romance Writers.

My new book, “Are You There, Blog? It’s Me, Writer” will be out soon! Stay tuned.