Write FAST and Furious! Learning to Outrun "The Spock Brain" 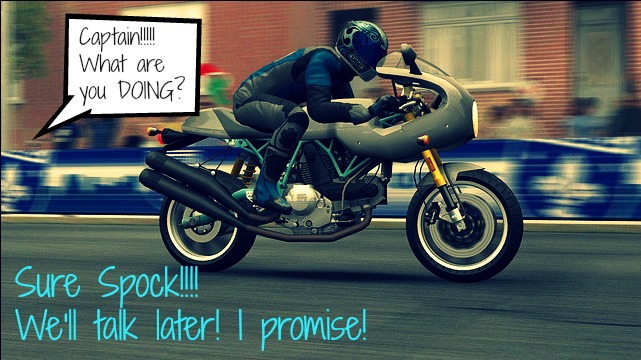 I’m a huge fan of Fast Draft. Candy Havens teaches this technique, and it works. Write your novel in two weeks a month, whatever, but write fast and furious. No looking back. Always forward. You can fix stuff later.

Here’s my explanation of why writing faster than we “are comfortable” can produce fiction just as good (if not better) than a work that’s been written slowly and deliberately. And, since all roads lead back to Star Trek…

The Captain Kirk Brain is emotional, visceral and has no problem kissing hot, green alien women or cheating the Kobayashi Maru. He out-bluffs Klingons, outruns Romulans, starts brawls and throws the rulebook out the window. He’s pure instinct, raw emotion and all action. In short, Kirk is the stuff of great stories. No one ever got to the end of a book and said, “Wow, that book was riveting. The grammar was PERFECT!”

The BEST line in the new Star Trek movie is when the villain of the story says to Spock, “You can’t even break rules, how can you expect to break bones?” So, I’m going to apply this to writing. Are you breaking enough bones?

Spock Brain is a perfectionist and wants us to take our time, make sure we follow all the rules and put the commas in the right spot. He’s seriously uncomfortable with “suspending disbelief” and he tries to explain everything so others don’t get confused.

Author, you are being illogical…. (Via Star Trek) 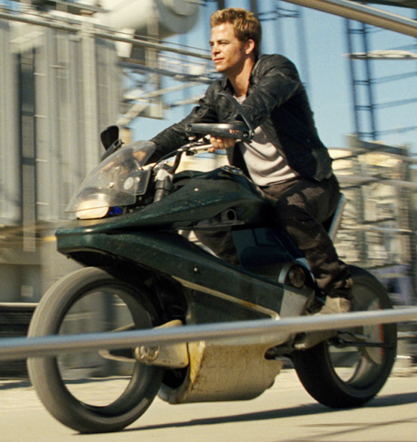