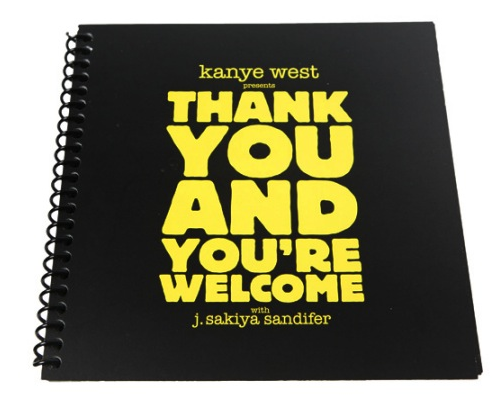 As writers around the world scream a collective, “NOOOOOOOOOO!!!!!”

Kidding aside, it might seem strange that I have our WANA International Instructor, Kevin Lucia here talking about the horror genre. Yet, sometimes it’s good to get out of the comfort zone and cross-pollinate our creativity. I can tell writers who do too much reading in the same genre. What can really add that certain je ne sais quoi is when an author adds in elements from unexpected areas.

This is what makes the writing unique. Writing is similar to music, and the legends we remember in music are transcendent simply because they possess a gift of surprising listeners. They might add elements of opera to heavy metal or jazz to rap. This is where tropes can transform into something magical. Writers can do the same.

Kevin’s here to offer some suggestions to help diversify your creative palette.

Some horror writers, for whatever reason, never end up writing nearly as much as others. And this is unfortunate. They never quite earn the popularity they deserve simply because they don’t churn out one cookie-cutter, mediocre story after another. Maybe it’s because of their sense of craftsmanship; because they consider(ed) themselves artists, because they want(ed) to live and breathe their own work, rather than spewing it out like a vending machine. Maybe they left us too early or, like Harper Lee, felt they’d said all they’d needed to say.

In my reading through different anthologies and collections, I’ve been amazed at how many of these writers I’ve encountered who only ever wrote a handful of stories. And because of this, sadly, they got pushed aside by legions of “pop” writers who latched onto the current craze, rode the wave, and then got overrun by the next legion of “pop” writers. Here’s a handful of horror writers I wish had written more, or I wish WOULD write more. 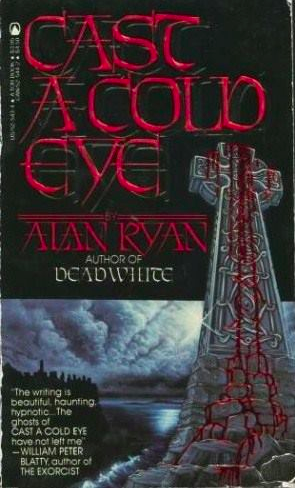 In thirty years, Alan Peter Ryan wrote forty short stories, three novels and one novella. And I wish he’d written more. A stylist who knew how to use place better than anyone, his novels Cast A Cold Eye, his novella Amazonas and his novelette collection The Back of Beyond are among the finest things I’d ever read. He wrote with a literary sensibility, and also had two reoccurring characters – cowboys in weird westerns the likes of which Larry McMurty or Louis L’Amour might’ve written – that I enjoyed, and wanted to see more of. Unfortunately, just as he was returning from a fourteen year hiatus from horror fiction, Mr. Ryan passed away due to pancreatic cancer. His other novels: The Kill and Dead White, and his collection, The Bones Wizard. 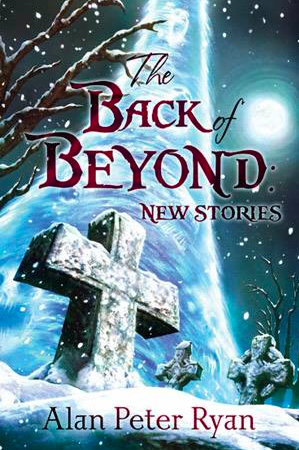 T. E. D. Klein wrote only one novel: The Ceremonies. Literary, finely crafted, built on tension and dread and atmosphere, about old myths and religions, it stands as one of the best things I’ve ever read. And that’s it. Only one novel, and no more appear to be coming any time soon. His short fiction is also astounding…and he only wrote fifteen of those, collected in Dark Gods and Reassuring Tales. He also served as the editor of The Twilight Zone Magazine, which became known during its four year run as one of the premier horror/dark fantasy magazines on the market.

Thomas Tessier is another fine author who hasn’t been nearly as prolific as some – only ten novels from 1978 – 2007 – but the results stand above the rest. Phantom is one of the best coming-of-age novels I’ve ever read, and Fog Heart is deeply emotional, moving, disturbing, and finely written. Two collections of his short fiction exist, Ghost Music and Other Tales, and Remorseless: Tales of Cruelty. 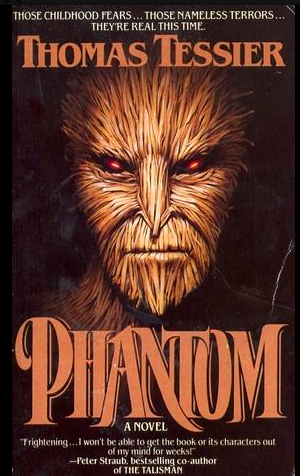 A contemporary author who hasn’t written nearly as much as I’d like him to is Robert Dunbar. The Pines and The Shore are wonderfully lush, vivid, poetic novels offering intriguing spins on The Jersey Devil myths. They’re also about hurting people trying to find their way in the world without hurting those they love most. His collection Martyrs & Monsters offered wonderful genre/literary blends, and his small press Uninvited Books has committed itself to publishing literate, well-written dark fiction. 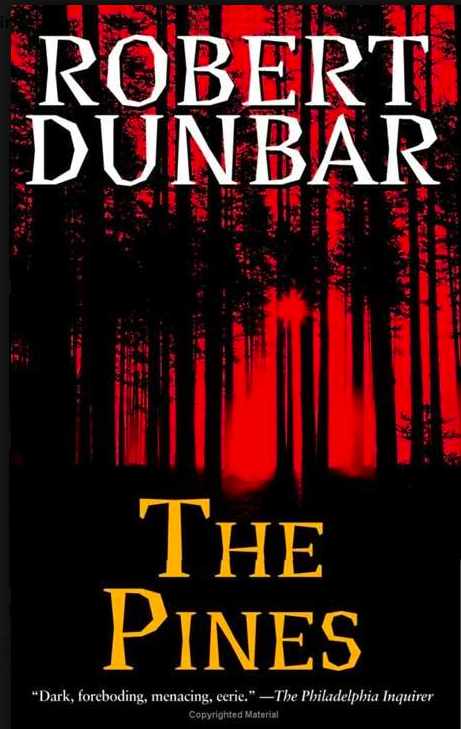 Another writer, Robert Ford (and no, not the crack-smoking mayor of Toronto), also hasn’t written enough, of which we all dutifully remind him often, and kindly (sorta). Bob writes immensely enjoyable, entertaining horror…but his sense of style and craft is finely tuned, raising his work above the rest. Samson and Denial is a wonderful mix of crime noir and horror and I bought his short story “Georgie” for Shroud Magazine’s Halloween Issue because – as a father myself – it tore my guts out, in all the best ways. I haven’t yet read his zombie novel The Compound, but I know this: it will be about far more than zombies, simply because it was written by Robert Ford. 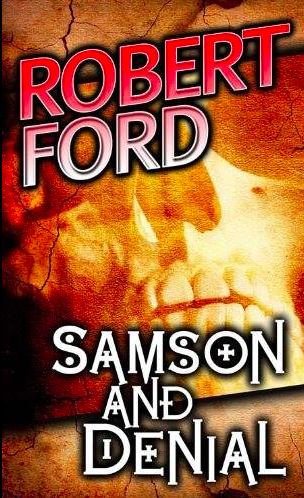 Tomorrow, I’ll look at some authors whose writing simply can’t be contained by the term “horror,” or whose work sprawls outside all the lines.

Also, due to an EPIC ice storm, my Big Boss Troublemaker class has been moved to TONIGHT. No antagonist? NO STORY. There is no novel I can’t help you fix, so SIGN UP here. There is no need to spend years editing and revising. An hour with me? ALL fixed.

I hope you will check out my newest book Rise of the Machines–Human Authors in a Digital World on Amazon or even Barnes and Noble.