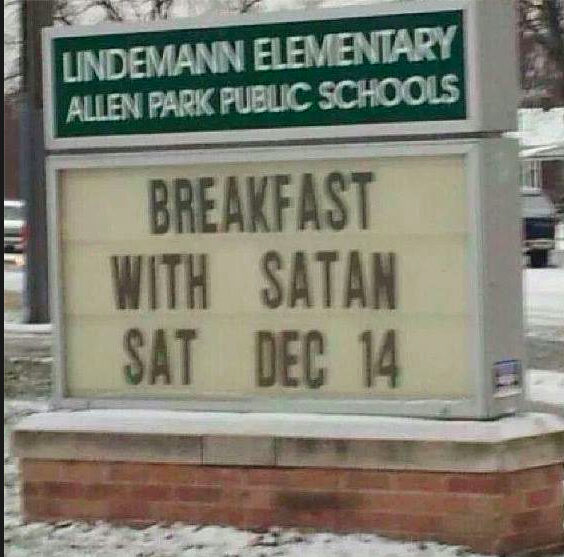 Okay, MERRY CHRISTMAS! Yeah, a series on horror? Well, if you spent five minutes with some of MY family members, a chainsaw might sound like a great idea. Truth be told, horror is one of my FAVORITE sub-genres and our WANA International Instructor Kevin Lucia? He’s an AMAZING teacher. Also, horror is one of those genres that goes for the guts (no pun intended). It truly probes the human condition, and whether or not we are fans, we can learn A LOT from what horror authors do best.

All great stories probe what we FEAR. This is the essence of good storytelling. Whether it is the fear of not finding love or losing love or not achieving a goal? FEAR is the heart of conflict. No conflict? No story. This is why I’ve recruited one of the best authors I know to talk about a genre that many might not believe is salient….yet it is a masterful lesson how to make ALL fiction fabulous.

I’ve learned much about the craft since I made my first foray into horror fiction seven years ago, but the most important lesson I learned in two parts. The first came during an evening spent with genre luminaries Tom Monteleone, F. Paul Wilson and Stuart David Schiff.

You can get the full story here, but in brief: I spent the evening hanging with these giants as they regaled each other with tales of their experiences. One of the biggest takeaways was this humbling realization: I knew very little of the genre’s history.

The second installment of this lesson came the following fall during Brian Keene’s keynote address at AnthoCon: ROOTS, in which he detailed the different “waves” that made up the horror genre’s history. I was once again humbled to realize that my reading diet was quite shallow. I’d read almost every Stephen King and Dean Koontz novel, a few Peter Straub novels…

And that was it.

I quickly realized I wasn’t drawing upon a rich, developed palette to write my fiction. And while I’d read mostly novels and very few short stories, there I was, trying to “make my bones” writing short stories. This dissonance led me to radically alter my reading diet, committing myself to exploring the horror genre.

And in this blog series, I’d like to share those writers with you. In each installment I’ll present the giants of the genre and also some newcomers that maybe aren’t landing splashy big deals because they don’t write about zombies or vampires or sparkling vampire zombies, but write horror fiction that actually means something. Also, one good thing about the “greats” is that their work has either been re-released as eBooks, or used copies can be found cheap (almost criminally so) on Amazon.

But keep in mind: this list is hardly exhaustive. These are just the folks I’ve read myself.

Quiet Horror: The following three writers helped create a subgenre of horror called quiet horror. These tales boast rich, taut atmospheres; finely crafted prose and stories that comment deeply on the human experience. They didn’t rely on shock value. If you’re looking for something very far away from slasher films, this is it.

Charles Grant is probably considered the father of “quiet horror,” the epitome of everything the subgenre aspired to. He built tension better than anyone I’ve ever read and his prose flows gently, softly, quietly. His greatest achievement may be the creation of Oxrun Station, a fictional, haunted town in Connecticut with a loosely-connected continuity. He was also one of the finest editors in the business, his SHADOWS anthologies setting the standard for many years.  His backlist.

Ramsey Campbell is called “Britain’s greatest living horror writer” by the Oxford English Dictionary. He also excels in quiet, tense horror that relies on emotion and psychological fears rather than shock and gore. He’s also adept at creating slippery, surreal narratives that leave his characters – and us – questioning what we call reality. Quite simply, Ramsey is one of the best in the business. His backlist and current list. 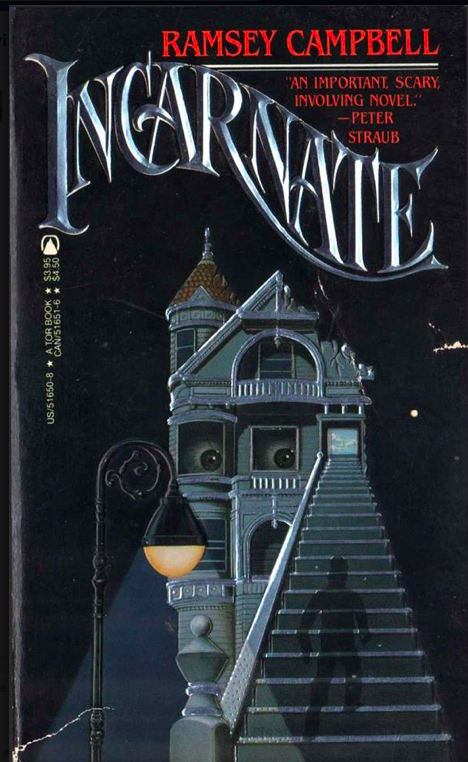 T. M. Wright has been called a “one-man definition of quiet horror” by Ramsey Campbell himself. He’s a modern master of “the ghost story” and for me, he completely changed the way I thought about ghosts.  Like the previous two, his prose is rich, finely crafted, and he relies on stories of substance rather than superficial genre motifs.  His backlist. 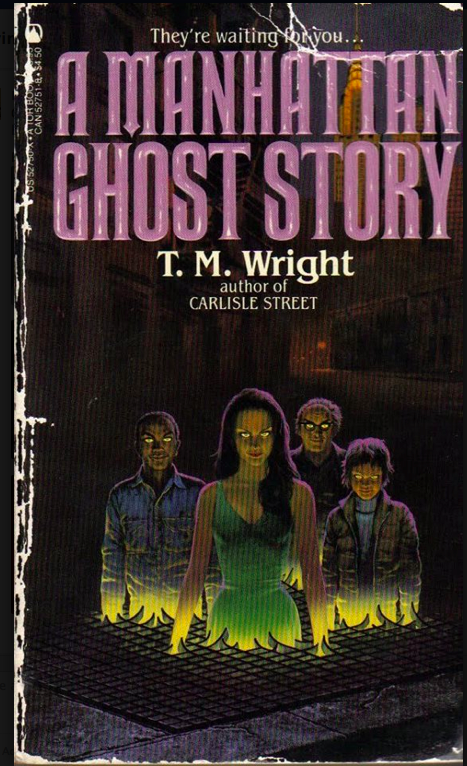 New Voice You Should Read:

Norman Prentiss is the first name that comes to mind when I think of a contemporary writer of “quiet horror.” His novella Invisible Fences is one of the finest things I’ve ever read, and he’s re-invented Charles Grant’s Oxrun Station-mythos in the exploits of the sinister (maybe?) Dr. Sibley, a college English professor you don’t want to cross. Keep an eye on Norman; he’s going places. Current publications. 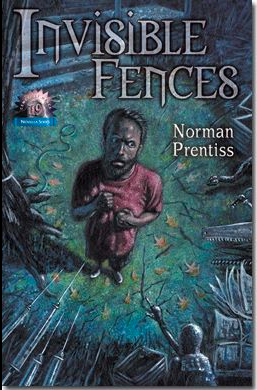 So what are your thoughts? I am not a fan of slasher movies but I LOVE a great scary story. I love anything that makes me look more deeply at myself (um, I, Robot?).

Also, due to an EPIC ice storm, my Big Boss Troublemaker class has been moved to TUESDAY. No antagonist? NO STORY. There is no novel I can’t help you fix, so SIGN UP here. There is no need to spend years editing and revising. An hour with me? ALL fixed.