The Dangers of Premature Editing: Pruning Our Stories vs. Pillaging Them

Branding & The Brain: How Social Media Changes but Humans Never Will

Diagnosing a REAL Writer: Do You Have Terminological Inexactitude Syndrome? 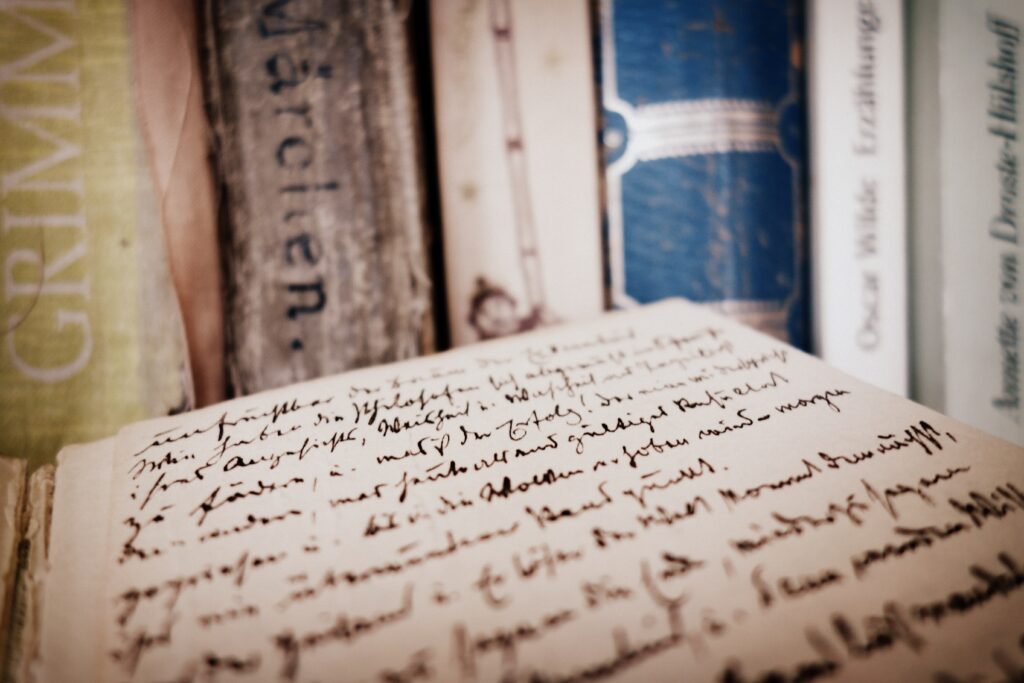 Writers (those afflicted with T.I.S.) frequently report ‘being born’ to tell tales. There is no clear indication if T.I.S. is congenital. Is it nature or nurture or both? Is it contagious? 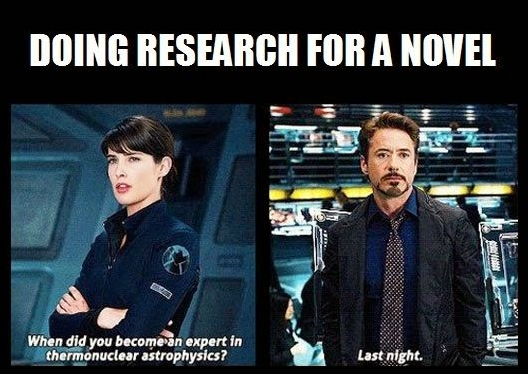 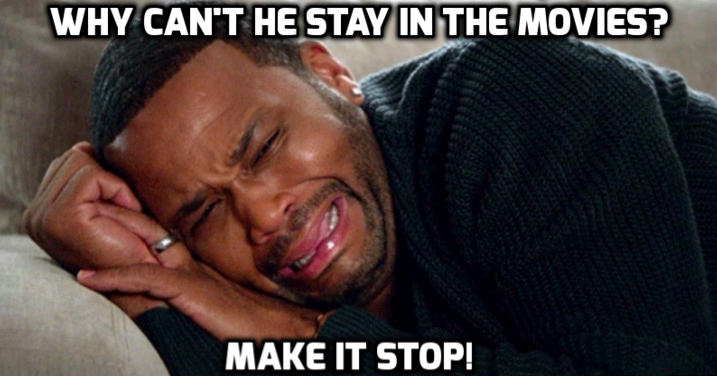 This last diagnostic should be used with extreme care and medical staff on hand to ensure subject’s safety. A trained medical team can also ensure the person reading the excerpt’s safety. All medical personnel are strongly advised to wear ear plugs.

If the subject understands this ‘sentence’ and doesn’t immediately exhibit signs of physical pain, the subject is probably not a writer. Rather the subject is most likely an actor who mistakenly believes he/she can write. Best recommendation is to gently guide subject back to the theater people who can properly care for the patient from there. 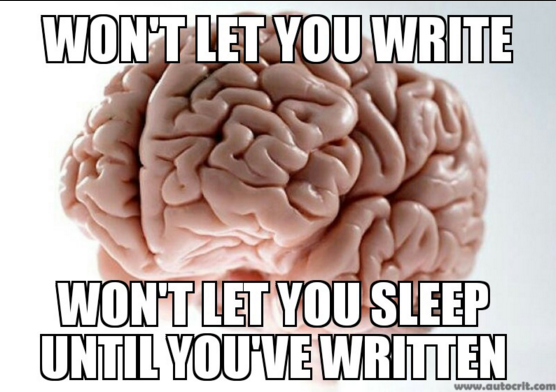 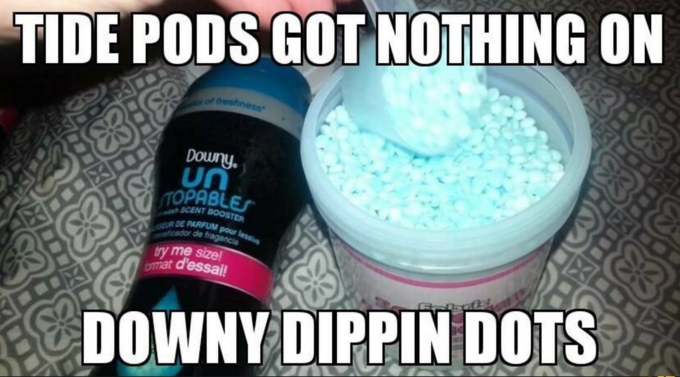 For more inappropriate laughs—fine, a totally gallows humor but fast-paced mystery suspense—I hope you’ll pick up a copy of my debut novel The Devil’s Dance.

For anyone who longs to accelerate their plot skills, I recommend my ON DEMAND Plot Boss: Writing Novels Readers Want to BUY. Two hours of intensive plot training from MOI…delivered right to your computer to watch as much as you like 😀 .

And if you’re ready for BOOK BEAST MODE and like saving some cash, you can get both Plot Boss and Art of Character in the Story Boss Bundle (ON DEMAND). Almost FIVE HOURS with me, in your home…lecturing you. It’ll be FUN!

Have to write a query letter or synopsis? Conference season is coming! Pitch Perfect: Crafting a Query & Synopsis Agents Will Love. Class is April 19th 7-9 EST and $45 for over two hours training y’all how to do the toughest parts of this job.