10 Things No One Told Me About the Publishing Process

How "Personal" Should Writers Get On Social Media? 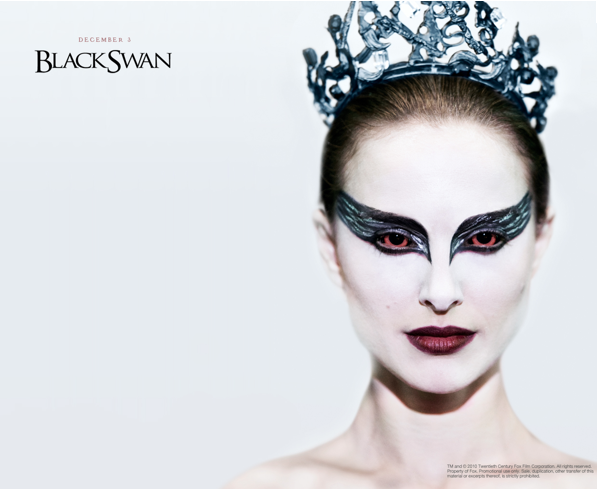 It’s now September and we are closing in on NaNoWriMo, so I am going to be posting on some core issues that stump many a new writer. Most new writers do not properly understand the antagonist, and that is a HUGE problem, namely because no antagonist, no story. The antagonist creates the story problem the protagonist must solve/resolve by Act III.

Whenever I blog about the antagonist, I always get, “Well, my protagonist is the antagonist. She is her own worst enemy.” We have discussed this somewhat in earlier blogs. But, in a nutshell for those of you who have slept since we talked about this, virtually all protagonists, at the beginning of the story are their own worst enemies. That is called character arc. If properly plotted, all protagonists would fail if pitted against their enemy in Act One. It is the story that makes our protagonists grow, mature and rise to become heroes and heroines.

This is when a proxy can be extremely helpful. Even fancy Hollywood directors know that.  There will be a character who represents that side that must be conquered in order for the protagonist to be triumphant. One of the best examples of this I have ever seen is the movie Black Swan. Spoiler alert if you choose to keep reading (will try to minimize spoiling the movie if you haven’t yet seen it, but come on! The movie’s been out almost a year and a half). 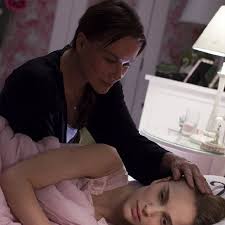 Ah, but here is where proxies come in handy, because a movie with Nina arguing with herself would be weird and probably boring (Hint: In novels this is just as annoying, if not more annoying). Aronofsky and the screenwriters came up with a brilliant solution which had me sitting on the edge of my seat all three times I watched the movie.

Mila Kunis plays Lily, Nina’s rival for the role of prima ballerina. Nina, coincidentally, has a rather intricate flower tattoo (black lilies) on her back that, in the right light, looks like a set of black folded wings. Lily is everything that Nina longs to be. She is beautiful, wild, carefree, and doesn’t have some weirdo narcissist mother making her go to bed before 9.

If you guys followed my series last year about structure, then you know the antagonist (or a proxy) MUST be introduced before the turning point into Act One.

I LOVE hearing from you guys! And since we have a guest today, every comment counts DOUBLE in the contest.