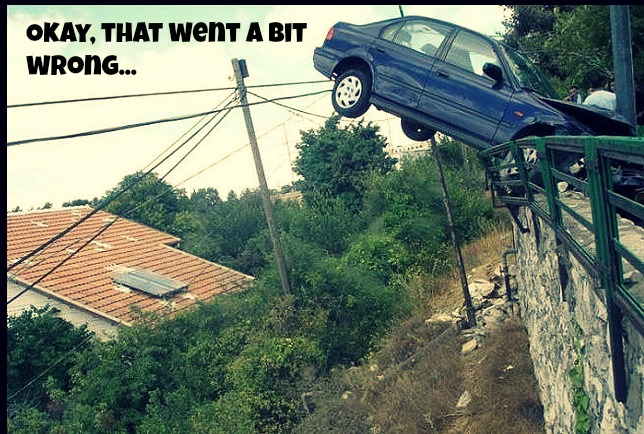 I LOVE NaNoWriMo (National Novel Writing Month, which is November). It is a fantastic way to push ourselves and also for new writers to be introduced to a professional pace and a professional attitude. When we do this “writing thing” for a living, we have to write no matter what.

I’ve written books while a toddler stood whacking me with a sword. I’ve written blog posts from hospital rooms or the day after funerals. Life doesn’t stop because we want to “create.” Family gets sick, houses need to be cleaned, and bills need to be paid. Often we have to balance a day job, too.

Though I encourage you all to try NaNo, I offer a caveat. Invest in a little planning.

There are few things more defeating that to a) start off hot and heavy only to write ourselves into a corner or b) invest a month of suffering and sleep-deprivation only to end up with a derailed mess that can never be repaired short of tearing it down to the foundation and starting over.

I’ve seen a lot of first drafts that, by the end? Kinda resemble that poor baboon from the movie The Fly. The one who didn’t make it through the transporter? *shivers*.

Jami Gold is a WANA instructor and a FABULOUS teacher. She’s here to give you some tips for your NaNo journey, but her advice is sound for ANY writing. Most writers who make the good living publish more than a book a year, and they certainly don’t take five, six or TEN years to finish. I can’t tell you how many writers I see year after year at the same conference shopping the same book they’ve been trying to land an agent for since 2007.

WANA is here to prepare you for your brilliant future!

Take it away, Jami!

So, you’re thinking about doing NaNoWriMo? Great! Every writer should probably sign up to do NaNo at least once. We never know what process might work for us until we try.

But what do we do after we decide to go for it? The sheer number of words required for NaNo can be intimidating by itself. 50,000 words? To some of us, that sounds like a lot.

Maybe we’ve written mostly short stories or novellas, or maybe we get stuck at the 30,000 word mark and haven’t finished a story before. Add in the 30-day deadline and NaNo can sound like it’s geared toward gluttons for punishment. *smile*

But It’s a GOOD Kind of Punishment

No matter what—whether we “win” NaNo or not—we’re going to learn something about ourselves. We’ll learn about our ability to focus, our ability to meet deadlines, our performance under stress, our ability to crank out words (any words) when needed, and what writing processes might or might not work for us in the future.

Good stuff! All that alone makes the time and effort spent doing Nano worth it.

But what if a decent story comes out of that time and effort too? That’s a super-bonus for us.

So while time spent doing NaNo is never “wasted”—even if we end up with a hot mess at the end—finishing up with useable writing is preferred. The question now becomes, how can we prevent that “hot mess”? *smile*

I’m a pantser, which means I write by the seat of my pants. Story outlines? Blech! Scene cards? Ugh. Give me a blank page and a vague idea and I’ll write ‘til my fingers ache.

But… *sigh* But I’ve also learned that I get stuck less often if I know what direction I’m heading.

To build on an analogy Kristen used in a workshop during this past weekend’s WANACon, I might not know what roads to take (scenes) and I might not know the exact turns to make (story turning points), but I know I need to head west to get to the destination of California (the story’s end).

We all get stuck in our stories sometimes, but during the deadlines and word count pressure of NaNo, getting stuck can kill our chances of winning. So if planning can help minimize the amount or length of those “stuck points,” we’ll be better off.

This planning can look different for everyone. Stories consist of (at least) two main arcs: the story/plot arc and the character/emotional arc.

At their essence, all stories are about change. They start at Point A and things happen in a cause-and-effect, action-reaction chain to end up at Point B.

Story/plot arcs are about the “what” or the “why.” What happens to make things change? Why is the story happening now and not a year ago?

Character/emotional arcs are about the “who” and the “how.” Who is facing the obstacles and has to change to succeed? How are they changing?

Most stories are a mix of those plot-driven and character-driven questions. But we might not need to plan ahead with both. Some of us are better at winging one type of arc than the other.

There’s no right or wrong answer here. And part of the beauty of NaNo is discovering what kind of writer you are. Once you know, you’ll know what tools you can skip in the future.

The Basics of Planning for Plot 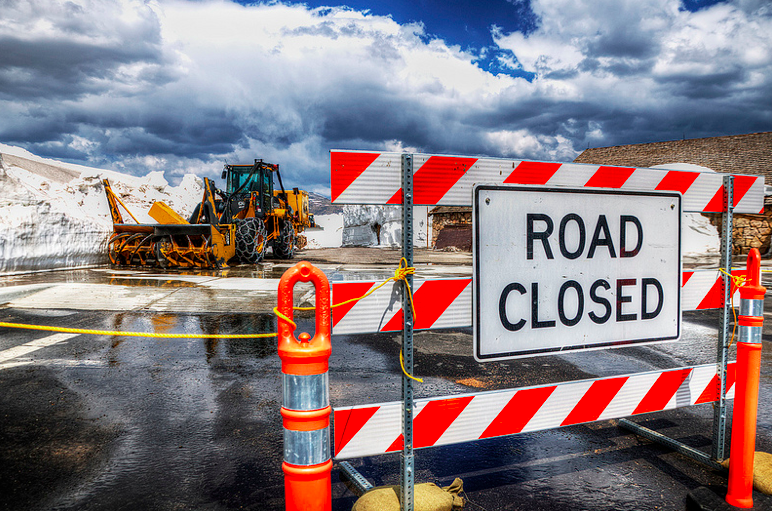 If we’re better at making up characters as we go along, we might want to plan some of the main story turning points.

We can plan a lot more obviously, but that gives us a starting point and an ending point. That Point A and Point B will give us a direction as we write. And even if we’re the pants-iest pantser, that much planning is less likely to freak out our muse than doing a full story outline.

The Basics of Planning for Character

On the other hand, if we’re better at making up scenes and plot points as we go along, we might want to plan the character arc. That means we have to know the character’s Point A and Point B.

Some people find character arcs harder to “see” because they’re more mental than physical. But in character terms, Point A and Point B means we have to know their destination (what they want) and their beginning (what’s holding them back).

Those tips are the ground level of planning for plot and character arcs, and for some people, that might be all they need to get going. At some point though, even most pantsers will need to plan a bit deeper to get unstuck. That’s where my “Lost Your Pants? The Impatient Writer’s Guide to Plotting a Story” workshop through WANA International comes in to help.

I’m offering my workshop next week (October 15th and 17th) just in time for NaNo. I teach a plotter and pantser-friendly method for planning our stories just enough to write faster and get unstuck. Kristen’s blog readers can get $10 off by using the Promo Code: gopants.

(Note: If the days/times aren’t convenient for you, everyone who signs up receives a full recording of the class and a thorough handout. I teach this class about once a year, so keep that in mind when deciding whether to sign up.)

I won’t be doing NaNo this year, as I’m not in the right spot with any of my writing projects to do it, but I had a great time last year. I’m “Jami Gold” if you want to buddy me so I can cheer you on from the sidelines. *smile*

Will you be doing NaNo this year? If not, what’s holding you back? Does this post help you know what you need to plan in advance? Can you make up the plot or character arcs as you go along, or both (or neither)? Do you have any questions about my workshop?

I LOVE hearing from you! And, like always, comments for guests count DOUBLE for my contest. 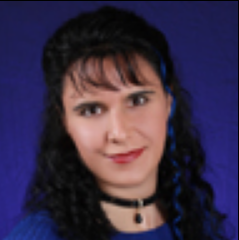