What Makes a Media Release Effective 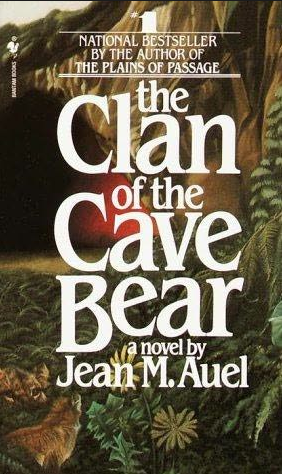 Last post, I talked about the increasing popularity of series, novellas, shorts and “episodic” writing. Of course, this assertion probably stirred panic in those writers who simply aren’t wired to write series. Personally, I would like to try writing a series, but we’ll see. I might be a stand-alone gal, too.

Let me offer a bit of comfort. The rule that we shouldn’t write to the market still holds true in this case. Just like we shouldn’t decide to write a Vampire-Post-Apacolyptic-Self-Help because those are hot, we shouldn’t take on shorts or series if they aren’t our thing.

Epics, Shorts, and Series are NOT New

What many people might miss is that epics and shorts are not new. With the advent of the nifty thingamajig—the “printing press”—pamphlets were all the rage back in the 1800s. In fact, if we look at early writing, we see two very divergent sizes. On the end of brevity? Ben Franklin Poor Man’s Almanac or even Sir Author Conan Doyle’s short stories. The deep end? The breathtakingly-long-and-detailed-OMG War and Peace by Tolstoy—which demonstrates clearly that, when an author is paid by the word, he will pad that sucker more than a freshman term paper.

Even Charles Dickens danced both sides of the length-spectrum. A Christmas Carol versus A Tale of Two Cities. 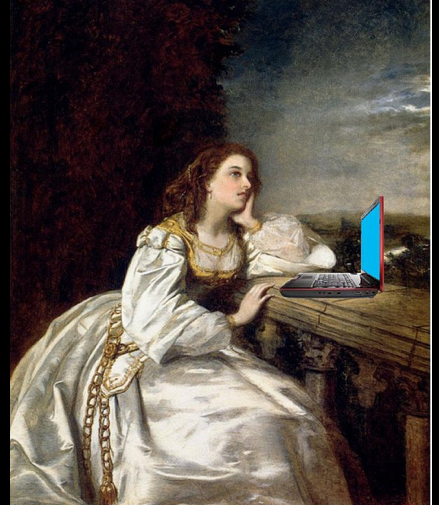 In the early 20th century, pulp fiction was extremely popular. People loved short works that fit in a pocket, ergo, the term “pocket books.” But, as the traditional publishing model evolved and books became bigger business, publishers realized they could charge more money for a longer book. This didn’t mean the audience for short stories and novellas suddenly went away. It had more to do with a business model than reader preferences.

We see the same with epic high fantasy and science fiction. When I was a kid, books big enough to brain a burglar were hot. Um, Clan of the Cave Bear? Ah, but the publishers realized that long books presented a couple of problems.

First, if the word count got too big, the font was so small readers needed a microscope to read it. Secondly, a big fat honkin’ book took up a LOT of shelf space. Why would a publisher bank on FIVE 140,000 word books when they could encourage writers to limit word count and be able to shelve and sell TEN 70,000 word books?

But again, shelf space, cost of paper/shipping/shelving, profit-models didn’t mean that readers who loved 140,000 book died off or evaporated.

When I began as a writer, agents were quick to turn down short stories, novellas, epics, poetry, etc. It wasn’t because there weren’t readers for these types of writing; it was that the profit simply wasn’t there in a paper-based-brick-and-mortar model. And, to be blunt, I can’t blame New York. I remember being a young whipper snapper inhaling Tolkien, but my eyes were better.

By the time I reached my adult years, reading 1200 pages with 9 font was far too grueling. 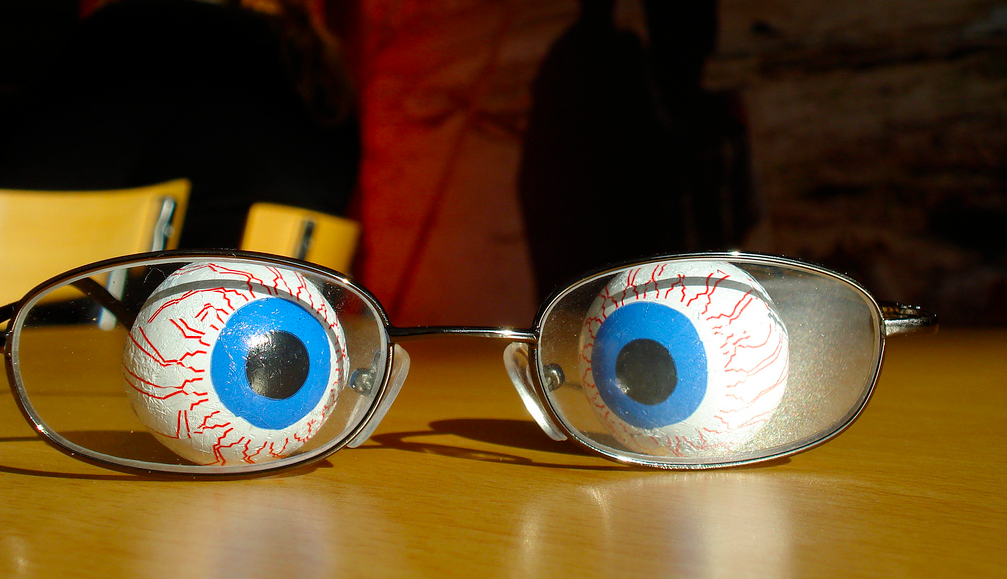 The e-reader has solved this problem. It’s made short works profitable. For those who are great at writing shorter works or serialized works, you can now access the audience that loves them and in a way that doesn’t automatically land you in the red.

For those who are strong at more epic fiction, now you can either publish one long book or break it into installments. I know I never would have been able to read Game of Thrones in paper without going BLIND. With my Kindle? I can now enjoy those super long adventures I adored in my youth.

Yes, there is a lot of chaos, confusion and growing pains as the publishing world shifts and grows and molts the old skin that no longer fits. In the midst of this, however, there is now room for more writers, more works, and more types of work, which should be very encouraging.

Also, writers can now enjoy far greater flexibility. Sure, if you want to publish traditionally, you can! But if you have the right contract, there is nothing stopping you from writing shorts or novellas or series or testing other genres in between books if you want to. Keep the fan fires burning in between.

There is ALWAYS an Audience

If you want to write stand-alones only? Great. Do it. That is your strength. Don’t feel that because series are hot you need to suddenly retool everything. There is just as much of an audience for the stand-alone as there is for the shorter or way longer stuff. The only difference is that publishing has been feeding your audience for the past couple decades, whereas those who liked super-short or uber-long had to read older books or look to magazines or e-zines.

If you DO, however, want to write a series, there are some fundamentals to ensure that your plot skeleton is strong and compelling. Plot is the delivery mechanism for character. Our characters can only be as strong as the problems they face. 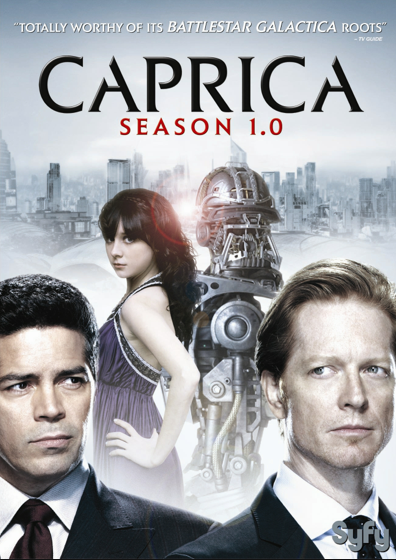 Last post I talked about loving Battlestar Galactica. I can SEE why this series is so iconic. Hubby and I went back and watched Caprica because we were interested in what happened before the Cylon revolt. How did the Cylons come to be? The first few episodes? LOVED them. Now? I can see why the series wasn’t renewed. The overall plot problem is too small and too weak. There is no impending threat, so the series, for me, is fizzling.

Also, without a BIG and COMPELLING story problem, the individual characters aren’t as strong. The pressure is weak, thus the characters are too. Instead of truly heroic feats, I am seeing more and more melodrama and getting to where I hate almost everyone. Why? Because in Battlestar Galactica characters did awful, bad and stupid things, but we could forgive them. They were running for their lives and staring into the face of extinction. The story PROBLEM permitted us to give them grace.

In Caprica there is no large problem so this makes the characters petty and unlikable. Also, in Battlestar Galactica we knew the log-line. The human race must destroy or evade the Cylons and find Earth before they are rendered extinct by their own creation.

The audience in ONE SENTENCE knows the story, whether it is three episodes or thirty. GOAL: Find Earth. Every setback that keeps Earth out of reach or dashes hope of even finding Earth or any hint Earth might not exist makes us nervous. It is true dramatic tension.

Caprica? Once I got an idea of how the Cylons came to be? I grew bored. There is NO imminent threat, no crucible, no idea of an overall problem in need of solving. Each episode is just “stuff happening.” It is breaking one of the core rules of a good series. Every episode should be able to stand alone. Every episode should have a clear smaller goal that is a step toward reaching the larger goal. 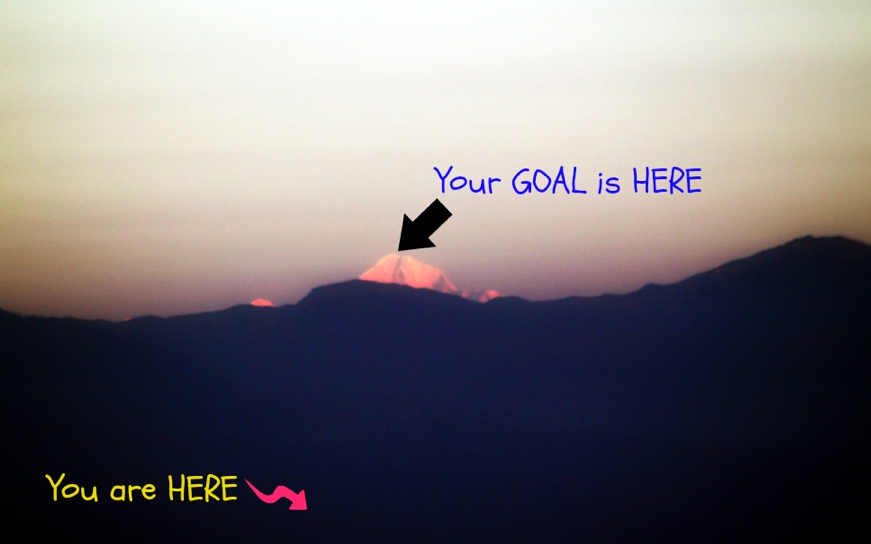 And, to be blunt, Caprica might simply be facing the problem most prequels have. We already know the end. We already know the Cylons will rebel and wage war and nearly wipe out humans. Don’t get me wrong, I’m happy I watched Caprica because now I understand the Cylons more and the humans sorta deserved what they got. But, it is tough to have a ticking clock and a disaster to be averted when the audience already knows the humans will “lose.”

Whether we write short works, long works, in-between works, serialized or unserialized, the same “rules” apply. We’ll talk more later about how to write a strong series, but a great start no matter what kind of story—short, long, in-between, connected, unconnected—is to create a clear, compelling, story-worthy problem.

What are your thoughts? Do you have series that fizzled for you for the same reasons? There wasn’t a strong problem or a clear problem? Can you think of stories you loved versus ones that lost your interest because it devolved into confusion or melodrama? Are you contemplating a series? Why?