Anatomy of a Best-Selling Story—Part Two

Anatomy of a Best-Selling Story—Structure Part One 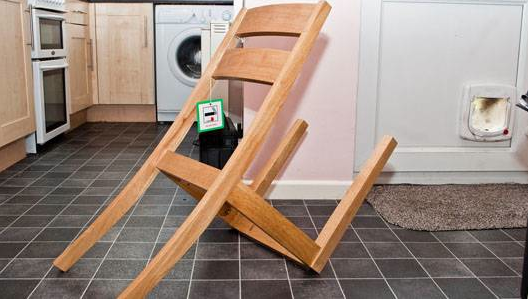 Writers must understand structure if they hope to be successful. Yes, it might take five years to finish the first novel, but if we land a three book deal, we don’t have 15 years to turn in our books. Also, in the new paradigm of publishing, writers who produce more content have greater odds of making money at this writing thing.

Understanding structure helps us become faster, cleaner, better writers. Structure is essential to all stories, from screenplays to novels to epic space operas.

Plotters tend to do better with structure, but even pantsers (those writers who write by the seat of their pants) NEED to understand structure or revisions will be HELL. Structure is one of those boring topics like finance or taxes. It isn’t nearly as glamorous as creating characters or reading about ways to unleash our creative energy.

I’ve run my 20 page Death Star Critique contest for a few years now, and I will say that the #1 problem I spot is that the writer clearly doesn’t grasp structure fundamentals. Yes, I can generally spot that in less than five pages 😉 . Strangely, readers can too, only they may not be able to articulate why a book failed to hook them. Structure helps stories make sense on an intuitive level.

Structure is probably one of the most overlooked topics, and yet it is the most critical. Why? Because structure is for the reader. The farther an author deviates from structure, the less likely the story will connect to a reader. Agents know this and editors know this and, since they are in the business of selling books to readers, structure becomes vital. 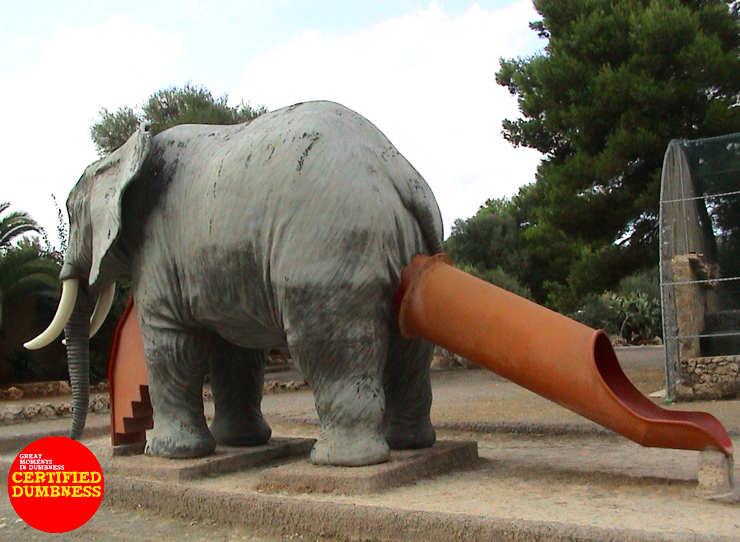 Oh and I can hear the moaning and great gnashing of teeth. Trust me, I hear ya.

Structure can be tough to wrap your mind around and, to be blunt, most pre-published writers don’t understand it. They rely on wordsmithery and hope they can bluff past people like me with their glorious prose. Yeah, no. Prose isn’t plot. We have to understand plot. That’s why I am going to make this upcoming series simple easy and best of all FUN.

See, the elements were a lot like the groups at high school. They all had their own parts of the “lunch room.” Metals on one part of the table, then the non-metals. Metals liked to date non-metals. They called themselves “The Ionics” thinking it sounded cool.

Metals never dated other metals, but non-metals did date other non-metals. They were called “The Covalents.”  And then you had the neutral gases. The nerds of the Periodic Table. No one hung out with them. Ever. Okay, other nerds, but that was it. Period.

All silliness aside, if you didn’t understand what element would likely hang out where and in what company, the rest of chemistry might as well have been Sanskrit….like it was for me the first three times I failed it.

Novel structure can be very similar. All parts serve an important function. Normal World has a clear purpose, just like all the other components of the narrative structure. Today we are going to go back to basics, before we ever worry about things like Aristotelian structure, turning points, rising action, and darkest moments.

Often, structure is the stuff most new writers don’t understand, but I am going to save you a ton of rewrite and disappointment. Again, prose is not a novel. Just because we can write lovely vignettes doesn’t mean we have the necessary skills to write an 80-100,000 word novel.

That’s like saying, I can build a birdhouse, ergo I can build a real house. Um…no. Different scale, different skills. Are a lot of the components the same? Sure! But a novel needs a totally different framework of support, lest it collapse….structure.

There are too many talented writers out there writing by the seat of their pants, believing that skills that can create a great short story are the same for a novel. No, no, no, no. When we lack a basic understanding of structure we have set ourselves up for a lot of wasted writing.

Ah, but understand the basics? And the potential variations are mind-boggling even if they are bound by rules, just like chemistry. Carbon chains can be charcoal, but they also can be butterflies and barracudas and bull dogs. Today we are going to just have a basic introduction and we will delve deeper in the coming posts.

Now before you guys get the vapors and think I am boxing you into some rigid format that will ruin your creativity, nothing could be farther from the truth.

Structure has to do with the foundation and the building blocks, the carbon chains that are internal and never seen, but will hold and define what eventually will manifest on the outside—banana or butterfly? Paranormal Romance? Or OMGWTH?

Structure holds stories together and helps them make sense and flow in such a way so as to maximize the emotional impact by the end of the tale.

***Though, I will say this holds true for all variations of story, just the novel tends to be the BUGGER due to length, so we will talk about that here. 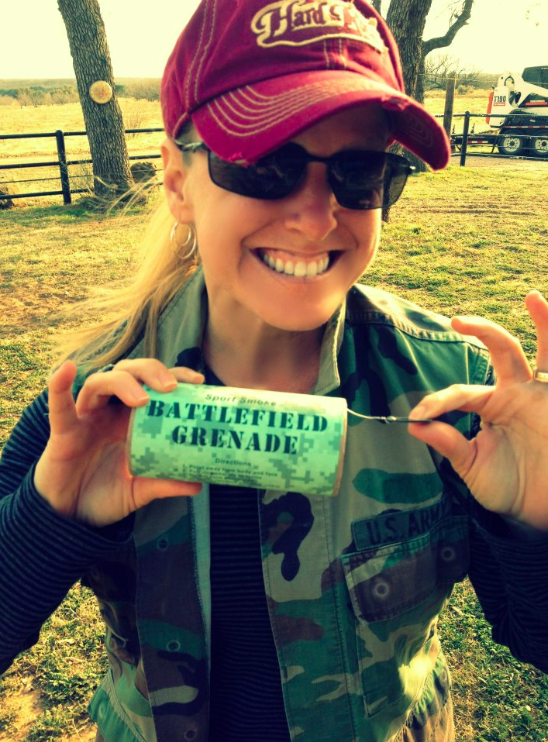 Before it went BOOM!

Cause and effect are like the carbon and the hydrogen. They bind together to form carbon chains. Carbon chains are what make up all living organisms. Like Leggos put together differently, but always using the same fundamental ingredients.

Carbon chains make up flowers and lettuce and fireflies and all things living, just like scenes and sequels form together in different ways to make up mysteries and romances, and thrillers and all things literary.

The scene is a fundamental building block of fiction. It is physical. Something tangible is happening. The scene has three parts (again per Jack Bickham’s Scene & Structure, which I recommend every writer buy).

The sequel is the other fundamental building block and is the emotional thread. The sequel often begins at the end of a scene when the viewpoint character has to process the unanticipated but logical disaster that happened at the end of your scene.

Oh but Kristen you are hedging me in to this formulaic writing and I want to be creative.

Understanding structure is not formulaic writing. It is writing that makes sense on a fundamental level. On some intuitive level all readers expect some variation of this structure. Deviate too far and risk losing the reader by either boring her or confusing her. 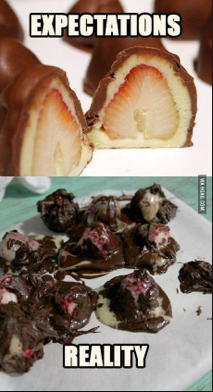 Can we get creative with pizza? Sure. Can we be more than Domino’s or Papa John’s? Of course. There are countless variations of pizza, from something that resembles a frozen hockey puck to gourmet varieties with fancy toppings like sundried tomatoes or feta cheese.

But, on some primal level a patron will know what to expect when you “sell” them a pizza. They will know that a fried quail leg served on filo dough with a raspberry glaze is NOT a pizza.

I look forward to helping you guys become stronger at your craft. What are some of your biggest problems, hurdles or misunderstandings about plot? Do any of you have tricks for plotting you would like to share? Resources? Where do you most commonly get stuck?

Will announce the Dojo Diva winner on next DD post.