You Know You're A Writer When….

Move Over Barnes & Noble, Hello Amazon Brick-and-Mortar—Bringing Back the Bookstore Only Better

How Writing Quickly Can Improve Your Storytelling 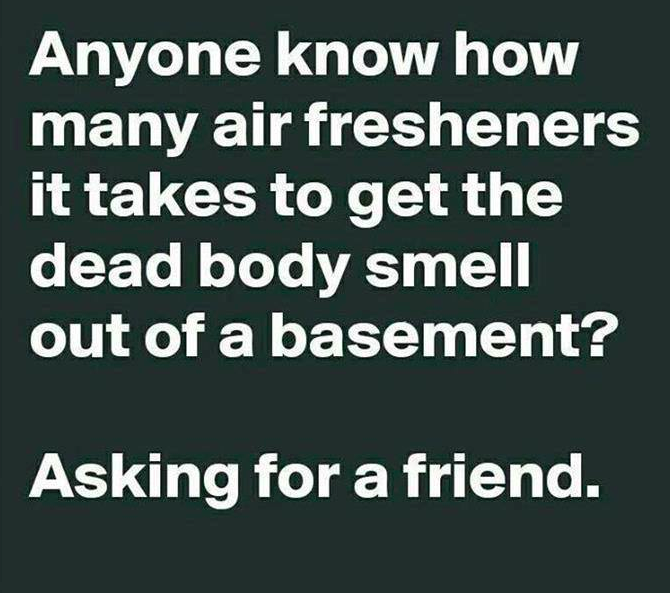 Ah, it is National Novel Writing Month. Many of you are participating in NaNoWriMo (write 50,000 words in a month) and many are not. Either way is fine. Your call. I love doing Nano simply because I have to fast draft everything because I tend to nitpick stuff to death, especially fiction.

I fast draft all year, so November is the only time I have company and lots of immoral support.

Why do I love writing fast? So happy you asked!

As I mentioned in a post last week, I’m a huge fan of Fast Draft. Candy Havens teaches this technique, and it works. Write your novel in two weeks a month, whatever, but write fast and furious. No looking back. Always forward. You can fix stuff later.

Here’s my explanation of why writing faster than we “are comfortable” can produce fiction just as good (if not better) than a work that’s been written slowly and deliberately. And, since all roads that don’t lead to Lord of the Rings lead to Star Trek…

When we get tired, we go into a fugue-like state and our reality shifts. The closest way non-writers can experience this is by licking strange frogs or chasing 20 Pixie Sticks with a bottle of NyQuil.

When we immerse ourselves and keep pressing and pushing we are there. Vested and present. We think about that place we’ve created and the people we’ve imagined non-stop. We eat, think, and dream about it.

If we slow down? We’re constantly having to reacclimatize ourselves and regain familiarity, which costs us time and makes us over think and second guess. We also end up making dumb mistakes.

I had one book I wrote many years ago and it took me so long to finish that I’d actually changed the NAME of a few of the key characters by the end of the book. How did Dave suddenly become Mark? That was how unfamiliar I was with my own story. I was letting Spock Brain put curb feelers on my cortex.

Kirk Brain is emotional, visceral and has no problem kissing hot, green alien women or cheating the Kobayashi Maru. He out-bluffs Klingons, outruns Romulans, starts brawls and throws the rulebook out the window. He’s pure instinct, raw emotion and all action. In short, Kirk is the stuff of great stories. No one ever got to the end of a book and said, “Wow, that book was riveting. The grammar was PERFECT!”

The BEST line in the last Star Trek movie was when Khan says to Spock, “You can’t even break rules, how can you expect to break bones?” So, I’m going to apply this to writing.

Are you breaking enough bones?

Spock Brain is a perfectionist and wants us to take our time, make sure we follow all the rules and put the commas in the right spot. He’s seriously uncomfortable with “suspending disbelief” and he tries to explain everything so others don’t get confused. He doesn’t like risk-taking and he hates going big. Thus, he downplays things and that is poison for great fiction.

When we get the stories out and on the screen faster, they’re more visceral. We get more practice with more stories since we aren’t letting Spock nit-pick for the next ten years…which he will do if Kirk doesn’t go running the other way despite Spock’s protests. So even if you don’t do Nano, try picking up speed. I know it’s scary but what do you have to lose?

I will announce OCTOBER’S WINNER later. Hubby has had the flu and I need more time to figure out who won.