Conflict: Elixir of the Muse for Timeless Stories Readers Can’t Put Down

The Brain Behind the Story: The Big Boss Troublemaker (BBT)

Twas the Night Before Valentine’s… 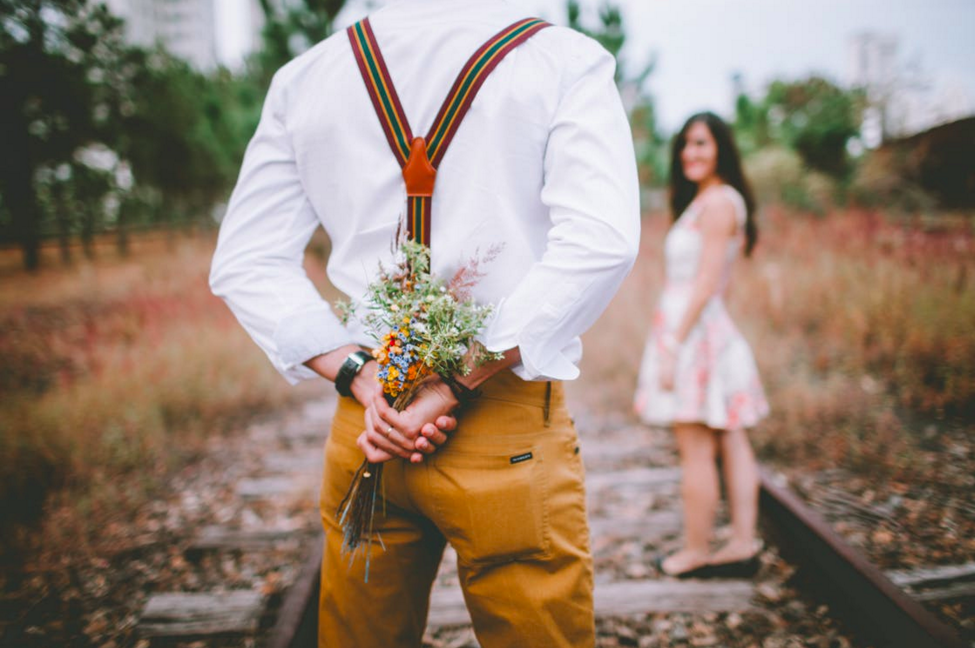 Ah Valentine’s Day. I figure we’ve had enough seriousness, so today we’ll have some light fun, sponsored by my flu med hallucinations (the purple hippos dared me). Anyway, almost eleven years ago, I was *heavy sigh* still single, and it was right at Valentine’s, of course. I was seriously feeling like chopped liver because dateless…again.

****I kid you NOT. My family called me The Runaway Bride and had all wagered I would be single indefinitely. Thanks, family. Thanks. Putting you in a novel for that *raises glass*.

Anyway, like many writers, I sat down and scribbled out this fun little poem to give myself (and other singles) a good laugh (or deal with anger issues in a way not requiring bail money…whatever).

I hope it makes all of you smile. Hey, pass on the love to some single pals while you’re at it 😀 .

Twas the night before Valentine’s, and all through the land

The poor single people were wringing their hands.

Handcuffs were hung by the nighties with care

Near the lotions and chocolates and lace underwear.

A day made by Hallmark to sell lots of stuff

Pushing candies and kittens and kisses and fluff.

A day that makes ‘Single’ a social disease

And that fat baby Cupid must be on the take

Paid in buckets of cash and red velvet cake.

Love songs are played on every damn station

As ‘mush’ takes over the entire nation.

Now not that we’re jaded, us single-type folk.

We’ve tried parks and clubs and churches and bars

And a handful resorted to wishing on stars.

Without drama or fighting or disharmony.

No Jerry Springer or Kardashian drama.

Who has the time for all of that trauma?

Because we won’t date any Joe Schmo or hussy.

We want someone good-looking, gentle and sweet.

We do not begrudge the romance of others

The passion of courtship, the heat between lovers.

Before you judge my singular state

Think back to the days when YOU had to date.

But tomorrow we’ll stand in the grocery store line

Watching the boyfriend who’s run out of time

With a ‘Get-Well’ bouquet cuz he waited too late

To find the red roses to gift to his mate.

Hallmark has trained you to scurry and dash

Into its stores with fistfuls of cash.

For stuffed little critters with a lap full of love

And boxes of chocolate morsels from Dove.

On elf food with garnish and overpriced wine.

No chocolates with abnormal tropical middles

Or angst about thighs that may wiggle and jiggle.

No staying in bars desperately late

Trying to connect with a last-minute date.

So embrace your status and shout it out loud.

Yes, I am single! Single and Proud!

So all you single commenters out there, at least you know I love you. Enjoy being single. And, yes, if any of you want to repost this as a blog, you are welcome to share the tragic fun (but give me credit). When school children are studying great 21st century literature and are assigned to write essays about MY poem? I want the credit for this literary genius :D.