To Find Success, Learn to Embrace the Meantime

Enemies of The Art Part 9–Not Failing Enough 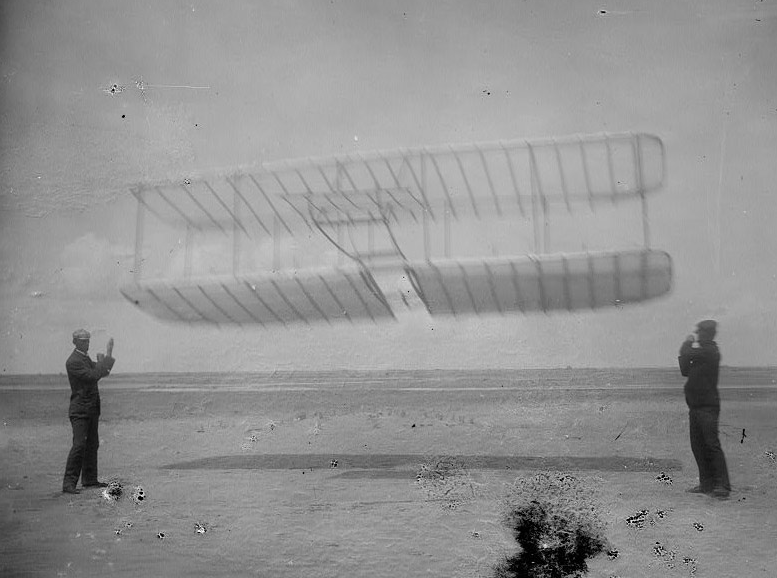 You want to know my favorite part about the new publishing paradigm? It allows us to fail. I know you might think I’m crazy, but failure is the most vital ingredient to success. When I was researching for my new book, I studied the Wright Brothers and this is a story I feel every writer needs to hear.

The Wright brothers were not engineers and held no fancy degrees. They actually got their start in the bicycle business. At the turn of the century, bicycles were all the rage, but a lot of the designs were flat out dangerous. The bikes were difficult for the rider to control and accidents were frequently fatal. 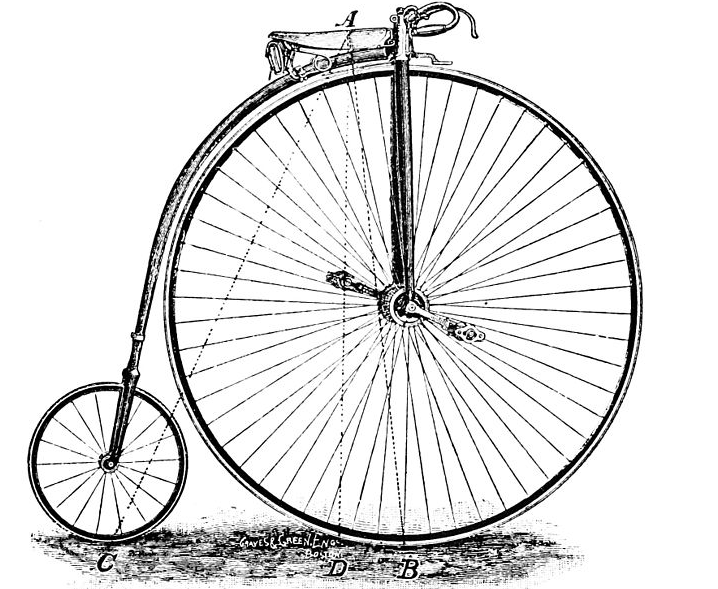 The Wright brothers were determined to build a bicycle that was safer and easier to maneuver and maintain control, and after many attempts, they were successful. In fact, the bicycle design used today? We can thank the Wright brothers for that.

At the time, there was another race going on. Man wanted to take flight. Most people believed that the fancy Ivy League engineers would be the first in flight. These scientists were educated and had state-of-the-art equipment and laboratories. They also had loads of cash from government and private funding.

The problem, however, was two-fold. First, the “smart” folks of the day envisioned navigating the medium of air to be the same as navigating water. They designed machines that were sturdy, stable and bulky (patterned off ships). The problem was that all of these designs never could get off the ground, so it was impossible to gather data to make necessary changes.

The Wright brothers were inspired with the idea of creating a machine that could fly, but it was their experience making bicycles that offered them a very different perspective. When it came to bicycles, they’d learned that focusing on a sturdy build ended in crashes. Instead, they sought to design in ways that allowed the rider to rapidly use shifts in body weight and balance to maintain control. They believed that airplanes needed to be the same.

The problem? They needed a way to test the theory.

The brothers decided to risk it all and take their operation to Kittyhawk, North Carolina because of the large areas of sand dunes. They believed, contrary to “expert” opinion, that a “flying machine” needed to be light so that it could actually get into the air. They knew they were in for a lot of crashes, but they also understood those crashes were vital to success.

Every time they launched a new prototype, they could gather important information as to why the airplane failed to remain in the air. Eventually, their design won out and that’s why they’re credited with inventing the airplane.

Their theories had been correct.

Lighter construction was better and emphasis on pilot control and maneuverability was paramount. No one believed these underdogs would win the race to control the air, but no one counted on their tenacity, their ability to ignore the “experts” and their positive relationship with failure.

We can learn a lot from them. In the old paradigm, writers wrote and failed in private. Since we were lucky to have one book out a year, we didn’t have a lot of opportunities to launch our prototypes and see what worked. We had to rely on “experts” to determine what readers wanted. Still do.

The new paradigm has a lot in common with the medium of air. There are unseen updrafts, weather changes, and the wind shifts direction constantly. Indie authors, in many respects, have similar advantages to the Wright brothers. We can change, adapt and try new things. Is a cover working? No. Change it. Is the book too long? Try cutting it into smaller books and see what happens.

Traditional authors don’t have an insider’s view of the market. They see the sales reports only a couple times a year and have no control over any changes. If people don’t like the formatting or there are errors in the text, the book can’t be changed. The cover is all but set in stone.

And this isn’t to bash traditional publishing. Rather, it is to show you guys that failure is necessary. Many writers who go traditional are no longer in a situation of sink or swim. If it works out?

But if it doesn’t, you can take to the sand dunes of Amazon and see what works and what flops. If you are persistent, committed and open to learning, then the only reason for complete failure is giving up.

We now have a way of launching our prototypes (books) into the market, maneuvering (maybe going with KDP select for a time), and changing (swapping book covers or pulling a book for major rewrite).

This is one of the reasons I am such a fan of writers blogging. It allows us to get our voice out there and see what connects. What falls flat? When I first started blogging, I was insecure. I took a lot of advice from the “experts.” Thus my writing was more rigid, academic and less emotionally accessible.

Then I embraced my ability to write humor. People started subscribing with greater frequency, but I’d gotten so fascinated with my own comedic schtick, that people frequently didn’t catch when I was just joking.

I once wrote a post making fun of Facebook. Feeling pressure from the new Google +, Facebook had decided to New and Improve and added feeds in the sidebar to look like Twitter. They also allowed people the option to “subscribe” (again, knocking off Twitter’s “follow”). I jokingly named this move Twit+. I fielded e-mails for weeks from writers in a panic because they didn’t know how to use Twit+.

Note to Self: Reign in the stand-up comedy.

The lesson in all of this? I failed. A lot. I could try new things. What happened if I posted once a week? Three times? Five times? What length was best? What tone? By trying and failing, I was able to adjust and change.

Too many writers want a thousand hits a day in the first month of blogging. They want the first book to be a mega-best-seller, and to do this, they beat us all half to death with marketing.

If you aren’t to the level of success you want, go do some more failing. It’s good for you :D.

What are your thoughts? Are you warming up to the idea of failing? Are you excited or terrified of the new paradigm? Why?

PajamaCon Winners were announced via e-mail, so no need to do it here.

February’s Winner for My Blog Contest is: Yolanda Renee. Please send your 5000 word Word document to kristen at wana intl dot com. Or your query (one page) or synopsis) max 5 pages (1000 words).