Is Perfectionism Killing Your Success?

Maybe It's Time to Give Up

I’m a voracious reader and easily go through about two books a week. I recently finished a Grit: The Power of Passion and Perseverance by Angela Duckworth and it’s a really excellent book, though I’d like to expand on her ideas today.

Though I loved the book, there’s one assertion she makes that I completely disagree with. Over all the studies conducted, she claims that one can never have too much grit. That those who are not seeing the success they want aren’t exhibiting enough tenacity…which is true, but then again?

I think many of us have plenty of grit, we just have them with the wrong things. Successful people “give up” all the time. In fact, today we will talk about what we need to give up in order to gain.

We Need to Give Up On People 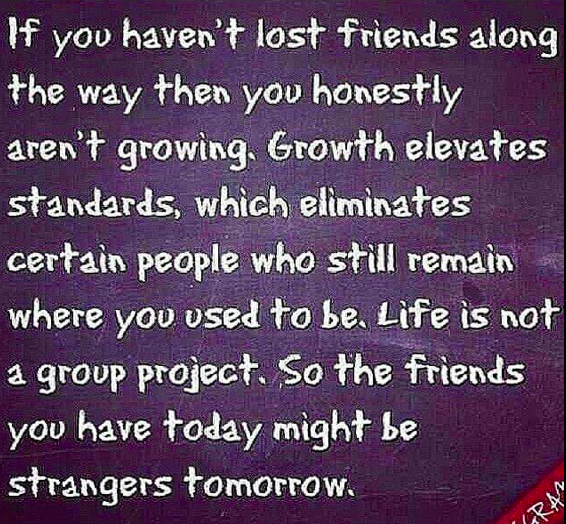 This has been a brutal lesson I keep getting over and over, probably because I love people, love serving and helping. I really don’t like giving up on people. Far too many times I have held onto relationships to my own detriment. It’s why I loved this meme, particularly this line:

Life is not a group project.

Guess what? Our writing journey isn’t either. When I wrote my first novel, I thought it was perfect mainly because I was a newbie and a moron. I joined a writing group and quickly discovered how little I really knew. I worked and worked until my pages where the cleanest but then something strange happened.

Originally I had a slew of fellow writer friends. But week after week their writing didn’t improve. I was still nailing them for the same sloppiness. They refused to read craft books or go to conferences. Many would show week after week and yet they didn’t write anything. So I figured it was a failure in leadership so I killed myself to become president.

Attendance only got worse. Many argued with the experts I brought in. A large portion of the group never showed with more writing on the WIP but trust me, they did plenty of writing…usually in the form of hate mail telling me everything I was doing wrong.

The more successful I became, the more skilled I grew, the more resentment I encountered. But still I persisted because I couldn’t give up on my “friends.” I tried harder, gave more….and was a mess.

I haven’t seen a single member of that group in five years. The reason? There’s a truth to the saying, “It’s lonely at the top.” The only successful writer birthed from that original writing group?

And I had to leave it to accomplish anything remarkable. If I’d stayed I would have withered on the vine.

The strange truth is they weren’t the problem.

I was trying to make my writing group into something it wasn’t. They were only meant to get me to base camp. They introduced me to the world of being a professional. They cleaned up my prose, but they didn’t have the skill set to offer me what I wanted. I was looking in the wrong place.

Of course they resented me. I was dragging them up the mountain! This was vexing them and wearing me out. All of us were miserable.

Few things can damage our success like hanging out with the wrong people.

Sometimes there is nothing per se wrong with the people around us except they have different goals. If my goal is to become an Olympic swimmer, then going to the gym and taking a water aerobics class is just a dumb plan that will never get me to the level I want.

I have no idea what your dreams are. Not every writer has the goal of becoming a legend. Some people just like to hang out and drink coffee and dabble. And truthfully? Nothing wrong with that…unless that doesn’t align with our goal.

We cannot become professionals while keeping the company of amateurs.

And I know some people probably winced at that, but hear me out. An amateur is not someone who is merely new. An amateur is a mindset. Amateurs know everything. They can’t take criticism. They believe in BS and glitter instead of good old fashioned hard work. Amateurs complain, procrastinate and blame everything and everyone but themselves.

Professional: I need to write another book. A better book.

We Need to Give Up on Magical Thinking 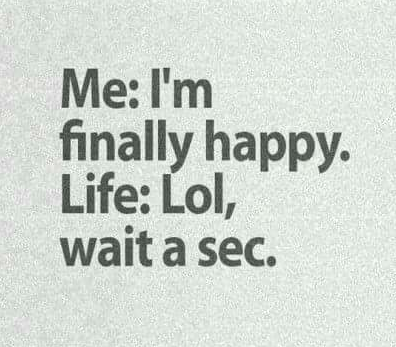 The problem with amateurs is they have magical thinking. Hey, I have been there so I am not judging. Magical thinking is believing our first draft/novel is perfect. It is believing if it isn’t perfect (or worse, if it is a total disaster) that we aren’t talented.

Magical thinking keeps us from moving on. So many writers keep editing and reworking that first novel instead of moving on. They are rearranging deck chairs on the Titanic instead of appreciating that there’s a seriously steep learning curve to excellence. They are afraid to make a decision but in making no decision, that’s actually a decision. 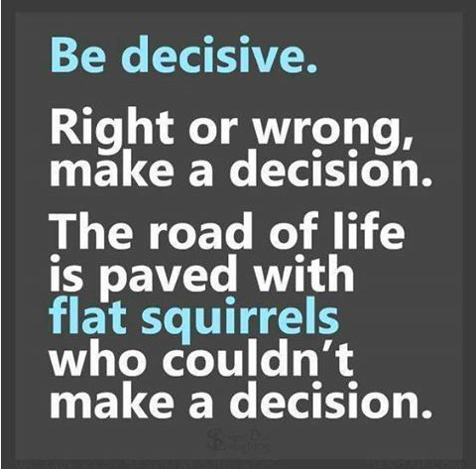 Magical thinking is believing there will be some perfect “time” to write when that is a myth. We have been meeting on WANATribe for sprints five days a week every week at 7:00 AM CST for the past ten months. We meet in the Main Room IM and sprint until lunch. I’ve been there virtually every day through two months of pneumonia, a dying grandmother, a dislocated knee and on and on.

Trust me, I didn’t always feel like sprinting, but I’ve learned to never underestimate the power of simply showing up.

Life is not going to stop to give us time to write and we need to give up on believing it will. Few writers have what it takes to maintain the operational tempo of a professional. I believe most of them fall behind simply because they are holding onto a magical belief that time can be found.

If I could only find the time.

Time is not laying around in the couch cushions like loose change. Professionals make time, we don’t “find” it which is probably why the initially large WANATribe sprinting group is down to about five people.

The Power of Giving Up—Are You On the Right Mountain? 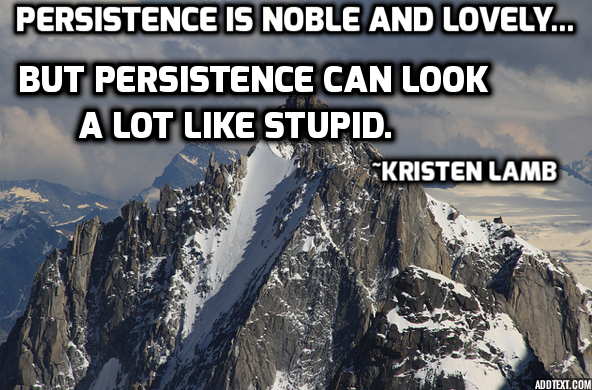 It’s hard to admit when we’ve latched onto the wrong people, goals, projects or dreams but failure is an amazing teacher. It’s foolish to keep chasing a mistake just because we’ve spent a lot of time (or money) making it.

Grit is one of the most valuable ingredients of success, but we always need to be asking the hard questions. If my goal is to climb Mount Everest and I realize I am actually ON Mount Shasta, then I’m not even on the correct continent! Sure I might summit, but…

And just so you guys know, you likely will always struggle with this. Right now I am having to cut loose family members I’ve always “been there” for because they insist on making dumb decisions. I can either rescue them (again) or realize my goals. I can’t do both and me thinking I can is…magical thinking 😉 . I have to go through my goals again and make sure they still “fit”.

What are your thoughts? Is it time for you to give up? Maybe you have a bunch of drama queens in the family and you are rescuing instead of writing? Maybe some toxic friendships? Do you fall into magical thinking? That you will “find time”? What do you commit to “give up” today? By the way, feel free to join us at WANATribe for sprints! And you want a new level? Check out the classes I have coming up!

Check out the other NEW classes below!

All W.A.N.A. classes are on-line and all you need is an internet connection. Recordings are included in the class price.

Blogging for Authors  (August 26th) will teach you all you need to know to start an author blog good for going the distance. Additionally I would also recommend the class offered earlier that same week (August 22nd) Branding for Authors to help you with the BIG picture. These classes will benefit you greatly because most blogs will fail because writers waste a lot of time with stuff that won’t work and never will and that wastes a lot of time.

The first five pages are the most essential part of the novel, your single most powerful selling tool. It’s how you will hook agents, editors and readers. This class will cover the most common blunders and also teach you how to hook hard and hook early. This class is 90 minutes long, 60 minutes of instruction and 30 minutes for Q&A.

This includes the webinar and a detailed critique your first five pages.

This includes the webinar and a detailed critique of your first twenty pages.

This is a personal workshop to make sure you have a clear story problem. And, if you don’t? I’ll help you create one and tell the story you want to tell. This is done by phone/virtual classroom and by appointment. Expect to block off at least a couple hours.