Dreams or Delusions? The Real Odds of Author Success

Fizzle or Sizzle? How Genre is Fundamental for Story Success

How to Write Unforgettable Settings Readers Never Want to Leave 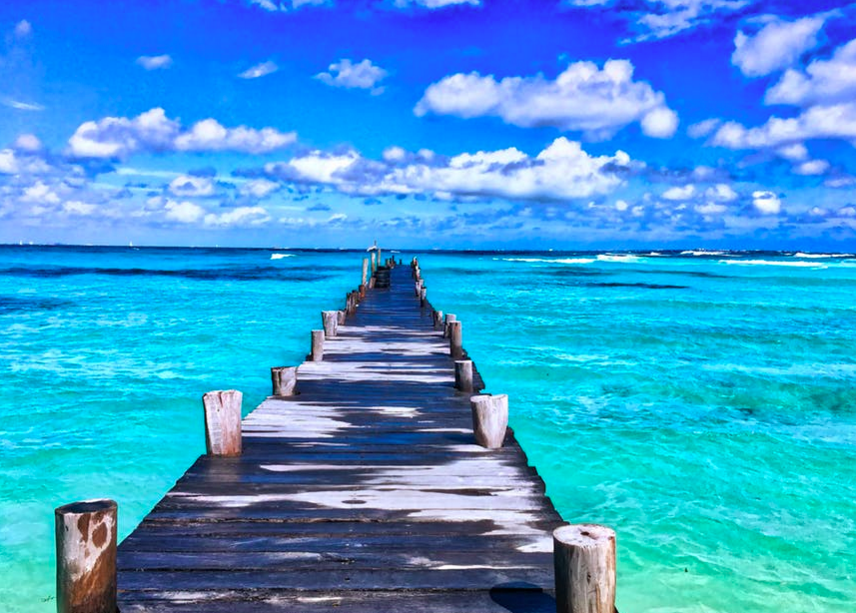 Setting is an extremely powerful tool that can hook readers into a world they never want to leave. Oddly, too many writers fail to appreciate just how powerful settings can be. Details make the difference between the mediocre and the magnificent. Settings, written properly, can come alive and transition from boring backdrop to becoming an actual character (I.e. Hogwart’s).

Setting should be more than a weather report or a simple description of a room. When we harness the power of settings, we add in nuance and layers, give characters far more dimension, and deepen the emotional timbre of voice.

Today, we have a special treat. Award-winning author, Christina Delay (who’s represented by The Knight Agency) is here to give us tips to elevate the meh to the magical.

Take it away, Christina!

The Power of Settings 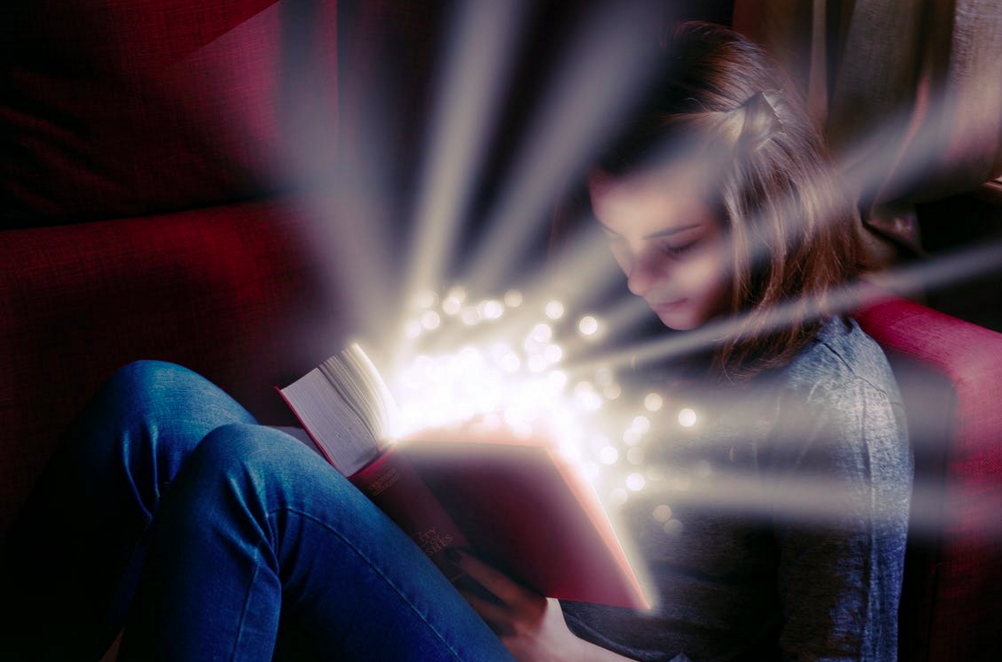 You know that feeling when you read a masterful piece of writing and your entire world fades away? It’s as if you feel this inaudible click as those words shape themselves into a key that unlocks a place inside you?

Wanna write a scene like that? (Of course you do, so keep reading!)

Most unforgettable scenes have one central element that the author focuses on. It can be the emotion conveyed in the scene, a character revelation, an action-packed fight, or quick-witted dialogue, but every one of these elements has a central device that must be included.

Without setting as the backdrop to each of these integral story elements, they simply cannot carry the power. It’d be like watching a film before it was edited, and you realize that the roaring dragon is really a stick with two legs and some wires propped in front of a green screen.

Readers are the same.

For scenes that need to pack a punch, delve into the details. Much like visiting a new place for the first time, in those scenes we need to have time to look around and soak it all in. We need to adjust our scope so that we take a close-up view of a few details.

But make these details specific.

Take this example from Tana French’s The Likeness and pay close attention to what she does with the details:

But children are pragmatic, they come alive and kicking out of a whole lot worse than orphanhood, and I could only hold out so long against the fact that nothing would bring my parents back and against the thousand vivid things around me, Emma-next-door hanging over the wall and my new bike glinting red in the sunshine and the half-wild kittens in the garden shed, all fidgeting insistently while they waited for me to wake up again and come out to play. I found out early that you can throw yourself away, missing what you’ve lost. 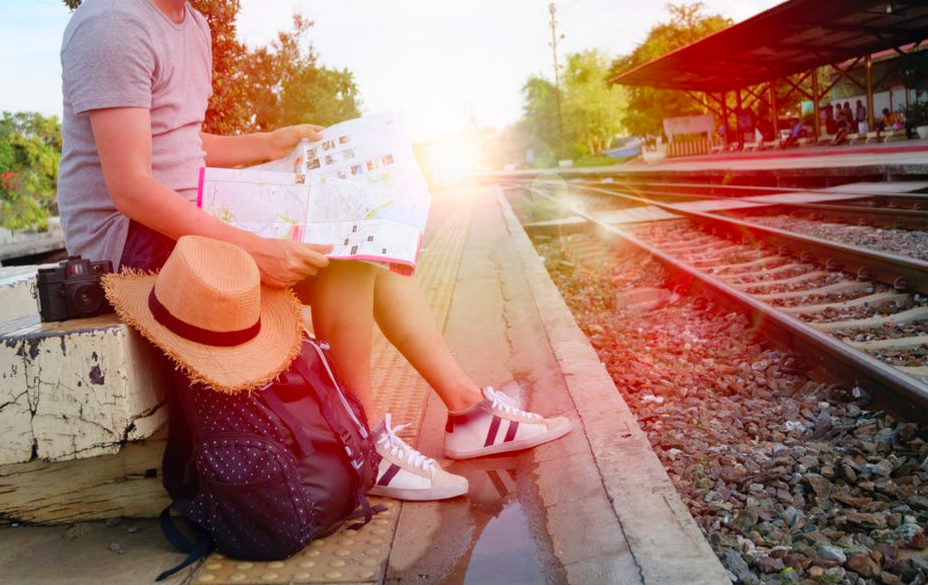 Even if we’re writing a scene in Nowhereville in the middle of the desert where there’s nothing to meet the eye, work to find the secret of that locale to make it come alive. If we can’t find or create that secret, then that’s a setting best forgotten (changed) because it won’t resonate with readers.

In my personal travels and my travels with Cruising Writers, I always look for the secrets that only a person who had been there before would know.

For example, our Cruising Writers retreat to France in 2017 opened my eyes to a whole new level of setting. From the ruby red of poppies brushing against the bare vines of a French vineyard to the muted sound of church bells, muffled by wisps of fog, to the ruins of castles and tower lookouts speckling the rolling hills of vineyards.

After visiting France, you might bring in the dust from the unpaved roads or the narrow streets that American cars could never fit on, the paint on the edges of 500-year old buildings that have been scraped off of cars clipping their corners.

Maybe you’ll bring in the dog with sanitation issues that leaves a trail all around the French farmer’s market.

In every overarching setting you select for your book, find the secrets that only you know that will also bring to life the world for your readers.

Remember the Power of Lighting

Have you ever noticed that sunlight looks different depending on where you are? Warm oranges and soft yellows weave between the trees during sunset on the West Coast. Sunset on a Caribbean cruise is neon and full of glamour. Think about what else comes with light and strive to thread those elements throughout your writing.

The feel of the summer sun on your skin after you’ve climbed out of freezing cold water, how your skin prickles when you pause in front of that diamond of light pouring in from a window in the middle of winter. The way the light can appear ominous or heavenly when set against a storm. 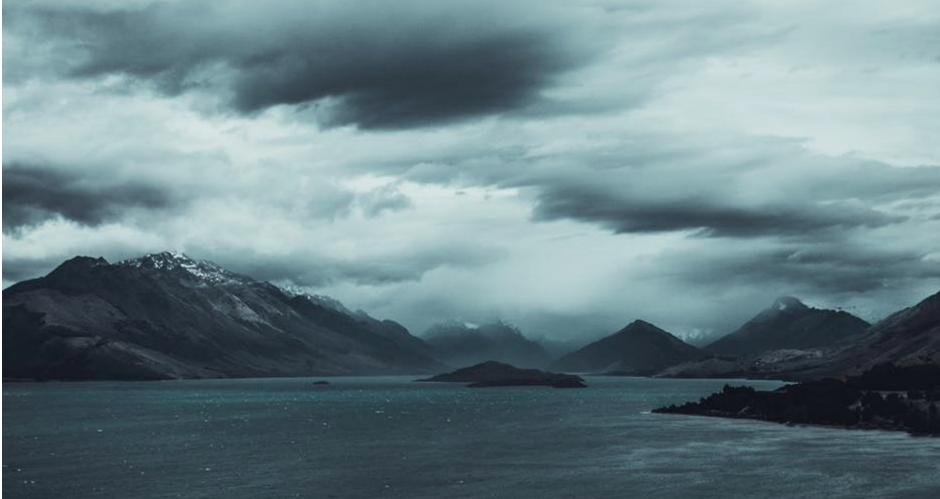 When you hear the writing advice, ‘Write what you know,’ I believe that applies to setting as well as theme. I’ve lived in Houston, Texas most of my life. This means I can write the details of living in Houston better than someone who lives in California, because I understand the nuances of my city.

Likewise, I can write the setting details and secrets of a cruise ship much better than someone who has never been on a cruise, but less well than crew member who lives on the ship. Google would only get me so far in doing research on a location. The best way to really get the details right is to visit the place in which we’re setting our story.

Boring, dull, or filler settings? Who has time for that? There are so many books out there, so many titles to choose from, and readers want to be wowed. Settings can separate the so-so stories from the so-long and NEXT!

Setting is one of the most memorable parts of any great story, and as storytellers we need to give it the weight it deserves. Follow these tips, focus on the details, the secrets, and the firsthand experience, and elevate your writing to an entirely new level.

Do you agree that setting is one of the most important story elements? What are some of your tricks for writing unforgettable settings?

As y’all can see from her bio (below), Christina is hostess of the Cruising Writers and this year I’m one of the SPEAKERS *evil laugh*. So if you have long dreamed of being trapped on a boat in the middle of the ocean with me…

If you’ve been promising yourself a retreat, why not make it a paradise getaway? Think of the fun. Learn about craft, sun, experiences and HELLOOOOO! Agents and editors are reportedly lousy swimmers—*wink, wink, nod, nod*—so they have to talk to us 😀  #GeniusIDEA .

Seven DAYS of mischief and mayhe..um, becoming better writers. What other trip can you take where you leave with a great tan, loads of amazing memories, and maybe even a book deal? 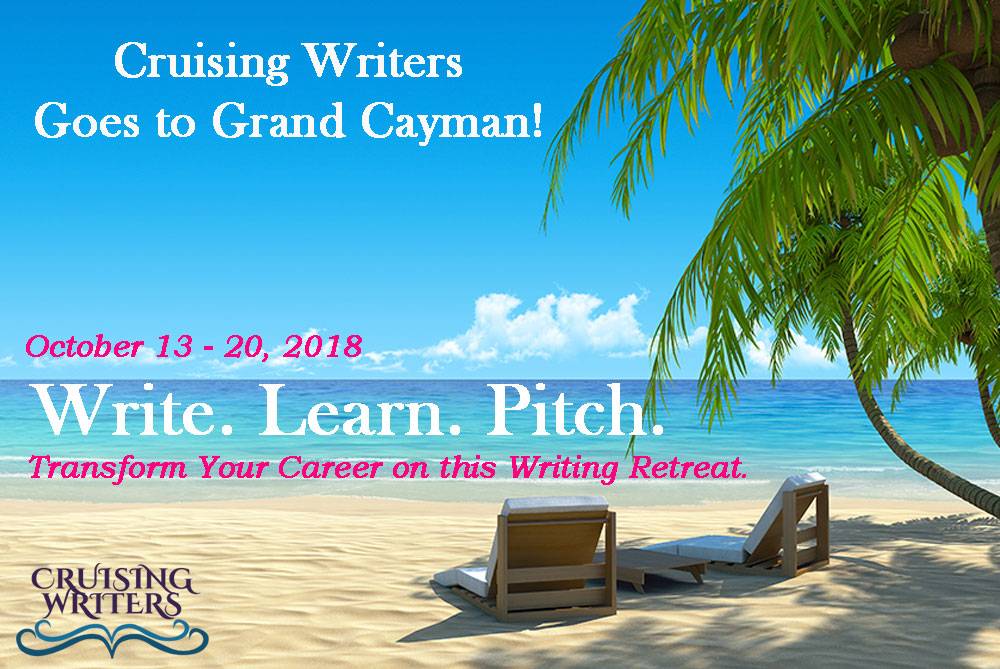 Christina Delay is the hostess of Cruising Writers and an award-winning author represented by Deidre Knight of The Knight Agency. When she’s not cruising the Caribbean, she’s dreaming up new writing retreats to take talented authors on or writing the stories of the imaginary people that live in her heart.

Cruising Writers brings writers together with bestselling authors, an agent, an editor, and a world-renowned writing craft instructor writing retreats around the world. 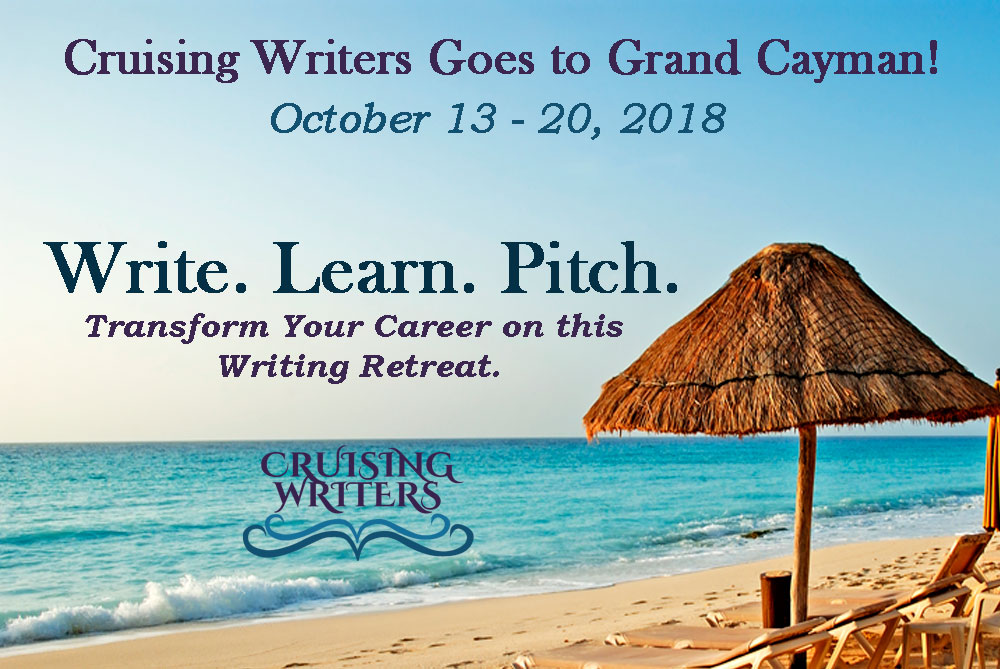 Or get ready to Dive Deep and join us on a 7-day Immersion Cruise with Margie Lawson this December to Jamaica, Grand Cayman, and Cozumel!