Anatomy of a Best-Selling Novel—Structure Part One 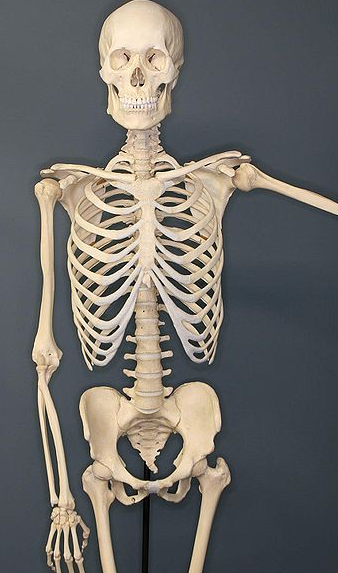 Want a way to stand out from all the other writers clamoring to get an agent’s attention? Want to be a best-selling author with stories that endure the tests of time? Want a runaway indie success that sells loads of copies?

Learn all you can about the craft, particularly novel structure. Structure is one of those boring topics like finance or taxes. It isn’t nearly as glamorous as creating characters or reading about ways to unleash our creative energy.

Since we are closing in on National Novel Writing Month, I am dedicating Mondays to some of those core issues that writers (particularly new writers) struggle to grasp. Those of you who’ve been following my blog for a while have heard most of this before, but all of us can use a refresher, right?

Structure is probably one of the most overlooked topics, and yet it is the most critical. Why? Because structure is for the reader. The farther an author deviates from structure, the less likely the story will connect to a reader. Agents know this and editors know this and, since they are in the business of selling books to readers, structure becomes vital. A lot of new writers want to break rules. Okay, well I won’t stop you, but I will point out a simple truth:

As an editor, I can tell in five minutes if an author understands narrative structure. Seriously.

Oh and I can hear the moaning and great gnashing of teeth.

Trust me, I hear ya. Structure can be tough to wrap your mind around and, to be blunt, most new writers don’t understand it. They rely on wordsmithery and hope they can bluff past people like me with their glorious prose. Yeah, no. Prose isn’t plot. You have to understand plot. That’s why I am going to make this upcoming series simple easy and best of all FUN.

Sharpen Your Pencils and Pay Attention 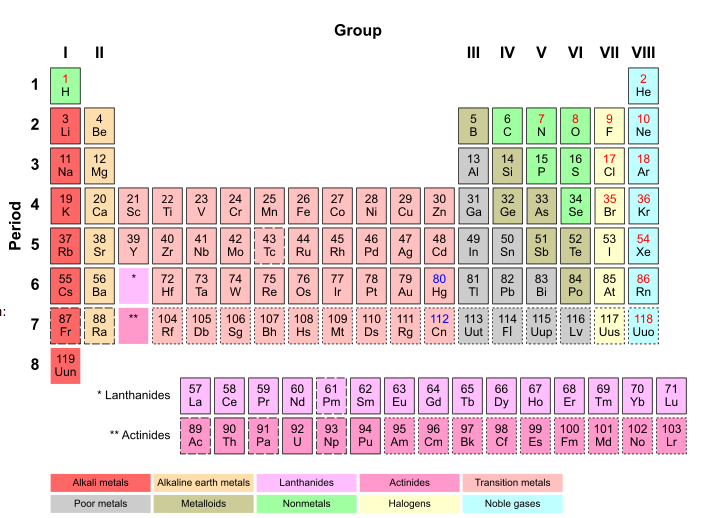 See, the elements are a lot like the groups at high school. They all have their own parts of the “lunch periodic table.” Metals on one part of the table, then the non-metals. The metals call themselves “The Ionics” thinking it sounds cool. They like to date non-metals, even though this coupling creates “meaningful bonds” that frequently results in the creation of little cations (and then the pair has to leave and worry about daycare).

Metals never date other metals, but non-metals do date other non-metals. These non-metal couples call “going steady” “being covalent.”

And then you have the neutral (or “noble”) gases. Inert? More like In-NERD gases, the socially inept of the Periodic Table. No one hangs out with them. Ever. Okay, other In-NERD gases, but that’s it. Period.

The Ionics will give the In-NERD gases electron wedgies if they ever forget their place.

Okay, yeah. I totally ran with that. All silliness aside, if you didn’t understand what element would likely hang out where and in what company, the rest of chemistry might as well have been Sanskrit…like it was for me the first three times I failed it.

Have to Nail the Basics

Novel structure can be very similar. We have to know what goes where and why or life as a writer will be unnecessarily tough. A long, long time ago in a blog far, far away, we talked a lot about novel beginnings (pun, of course, intended). Normal world has a clear purpose, just like all the other components of the narrative structure. Today we are going to go back to basics, before we ever worry about things like Aristotelian structure, turning points, rising action, and darkest moments.

There are too many talented writers out there writing by the seat of their pants, believing that skills that earned us As in high school or college English are the same for a novel. No, no, no, no. When we lack a basic understanding of structure we have set ourselves up for a lot of wasted writing.

Ah, but understand the basics? And the potential variations are mind-boggling even if they are bound by rules, just like chemistry. Carbon chains can be charcoal, but they also can be pandas and periwinkles and platypusses…platypi?

Today, we are going to just have a basic introduction and we will delve deeper in the coming weeks. Now, before you guys get the vapors and think I am boxing you into some rigid format that will ruin your creativity, nothing could be farther from the truth.

Structure has to do with the foundation and the building blocks, the carbon chains that are internal and never seen, but will hold and define what eventually will manifest on the outside—periwinkle or platypus? Paranormal Romance? Or OMGWTH? Structure holds stories together and helps them make sense and flow in such a way so as to maximize the emotional impact by the end of the tale.

If an author adheres to the rules, then the possible combinations are limitless. Fail to understand the rules and we likely could end up with a novel that resembles that steamy pile of goo like from that scene in The Fly when Jeff Goldblum sends the baboon through the transporter but it doesn’t go so well for the baboon. The idea was sound, but the outcome a disaster…okay, I’ll stop. You get the idea. Structure is important. 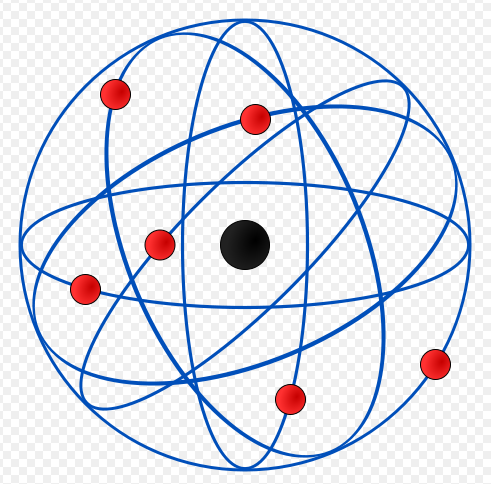 Cause and effect are like the carbon and the hydrogen. They bind together to form carbon chains. Carbon chains are what make up all living organisms. Like Legos put together differently, but always using the same fundamental ingredients. Carbon chains make up flowers and lettuce and fireflies and all things living, just like scenes and sequels form together in different ways to make up mysteries and romances, and thrillers and all things literary.

The Two Elements of ALL Fiction

The scene is a fundamental building block of fiction. It is physical. In the scene, something tangible is happening. The scene has three parts (again per Jack Bickham’s Scene & Structure, which I recommend every writer buy).

Oh, but Kristen you are hedging me in to this formulaic writing, and I want to be creative. I am an artist!

On some intuitive level all readers expect some variation of narrative structure. Deviate too far and risk losing the reader by either boring her or confusing her.

Can we get creative with pizza? Sure. Can we be more than Domino’s or Papa John’s? Of course. There are countless variations of pizza, from something that resembles a frozen hockey puck to gourmet varieties with fancy toppings like sun-dried tomatoes or feta cheese. But, on some intuitive level a patron will know what to expect when you “sell” them a pizza. They will know that a hot dog on a stick surrounded by deep-fried corn batter is NOT pizza.

I look forward to helping you guys become stronger at your craft. What are some of your biggest problems, hurdles or misunderstandings about plot? Do any of you have tricks for plotting you would like to share? For those who have heard this before, thank you for being here.

One quick announcement. For those of you who want more instruction of how to blog and use your blog to build a supportive community for your work, my October blogging class is now open. It’s two months long and takes you from idea to launch and can be done at your own pace and on your own time.