Bring on the BINGE! Creating Villains Audiences Can’t Get Enough Of 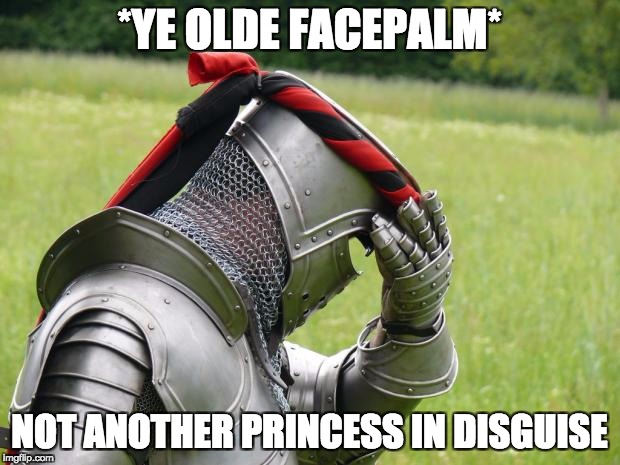 Oh, and it looks like we’re in Medieval England…again…

I’m Kim Alexander back to talk about fantasy world-building. This time I’m looking at those writers who make every heroine in their stories a—wait for it—princess. 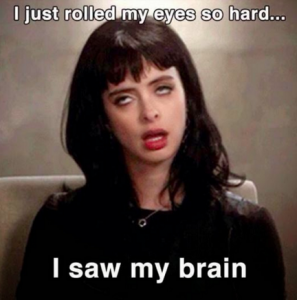 This is different from Chosen One Syndrome, because when it comes down to it, every protagonist is a chosen one; you’ve chosen to write about them. In this installment, I’ll be talking about working for a living. (More about Chosen One Syndrome in an upcoming blog post!)

When we create fantasy lands like, oh, “Gondfloria” (pop. 2 mill. unicorns), it’s easy to use the default: faux medieval Europe. If we have a bunch of forbidding, craggy, windswept mountains with impenetrable fortresses (I always feel like it should be ‘fortressi’ even though I know better) atop them, the next thing we’re gonna do is make our main character a princess. (Or a prince, I don’t know your life.)

I’m here to suggest to be brave and try something else. I’m not saying we have to make our enchanted land of Gondfloria into an Arctic survivalist encampment. But, we need to think a little bit outside the box…okay, dungeon, especially if the dungeon is full of Northern European royalty.

(Full disclosure: the main character of my novel, The Sand Prince, is – as the title suggests – a prince. But I hasten to add that he’s astonishingly bad at it.)

Sometimes it seems like every fantasy novel I pick up is crewed by the same group:

Any of them may be masquerading as the opposite gender because it’s…daring. My money is on the sassy thief. 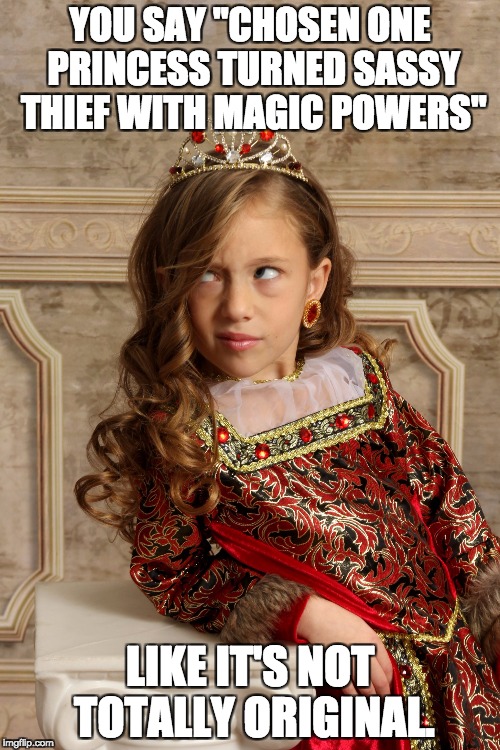 Don’t any of these people have jobs? And no, I’m not counting ‘thief’ as a job. You can’t put it on a resume unless you’re actually applying to be a thief.

Even if we’ve decided it’s written in stone that Gondfloria has forests and castles and bears, we can still explore the lives of people living there without falling back on ‘princess’ or ‘thief.’

Here are a few suggestions, on the house: bear wrangler, bee keeper, lute carver, magical bee keeper (the bees, not the person), cook, fixer for the local mob boss, mob boss, magical bee keeper (the person, not the bees – gods, keep up!), innkeeper, wench (if you have an inn, you’ve got to have a wench; I don’t make the rules), bard, dog boy, horse girl, and then way down at the bottom, thief, and finally, princess. You’re welcome. 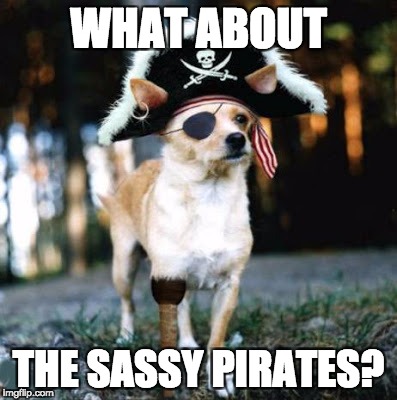 Look, we want our story to stand out in the enormous ocean of similarly themed and titled books. We can do that by either taping a $20 bill to the inside cover of each and every one…or by making it unique.

I look forward to reading your take on a hot yet sullen magical bee keeper who lives in the misty woods of Gondfloira. Feel free to get on your magical sassy pants and sprinkle some flash fiction in the comments. Also any suggestion for other cool roles (characters) who’ve been forgotten, overlooked, or given little or no love. Maybe one not yet thought about?

Unicorn trainers? Those suckers are magical so surely they could be house-trained right? Dude in charge of the “Pigeon Messaging Service” that later was forced into rebranding and a name change because PMS a really bad name for a business in communication (one not involving knives and chocolate). Use your imagination! ALSO!

Are you tired of ye same olde same olde? Losing that loving feeling for fantasy because, when it’s all the same, that is well, to be blunt, the OPPOSITE of fantasy?

Next time: The Chosen One, or, It is foretold that you and you alone will fix this coffee maker and save mornings for all of Gondfloria!

For the month of September, for everyone who leaves a comment, I will put your name in a hat. If you comment and link back to my blog on your blog, you get your name in the hat twice. What do you win? The unvarnished truth from yours truly. I will pick a winner once a month and it will be a critique of the first 20 pages of your novel, or your query letter, or your synopsis (5 pages or less).

(If you are getting this via email, open the blog post to see all the options and sign up!)